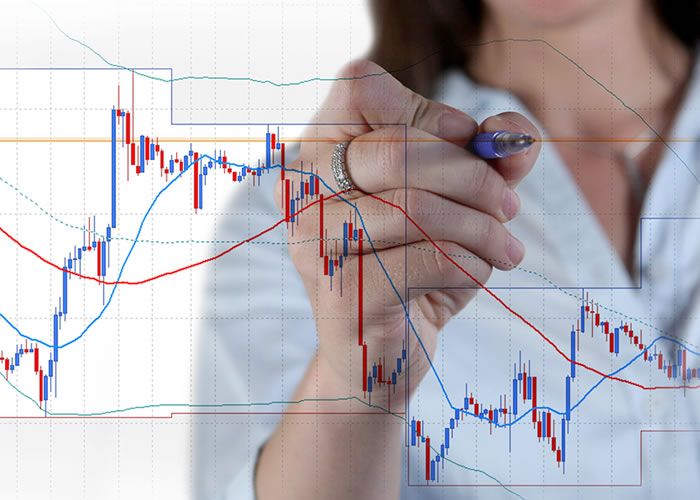 While the US dollar is likely to extend its dominance over pound sterling in coming months the biggest poll of the world's leading forecasters confirms declines are likely to moderate.

The trend is clearly down and the pair is forecast to fall to a low of 1.4116 in a month's time according to a survey of the world’s leading financial analyst institutions conducted by Reuters.

Back in March we reported that the same Reuters poll of leading analysts showed the lower limit for sterling weakness against the Greenback would be 1.40.

The view that the currency pair may be finding a floor is further reinforced by our observations of the technical market where we note traders are struggling to price sterling below this threshold.

Of course it depends who you listen to.

“Predicting currency movements is not an exact science. Forecasts from major financial institutions for the GBP/USD rate vary dramatically, with a predicted median of £1/$1.4750 in twelve months’ time. There is also a marked difference between the minimum rate of £1/$1.2300 and maximum rate of £1/$1.6300 listed by the banks,” say Smart Currency Business in response to the latest polling data.

That is why the Reuters Smart Estimate is so useful - the estimate takes into account all the results but places greater weight on the forecasts provided by those who have proven most accurate in the past.

Indeed, some are better than others at this game!

The median estimates of the poll are slightly different, but nevertheless confirm the trend presented by the Smart Estimate:

This means a variance of nearly £25,000 for every $1 million changed to sterling and reflects how analysts have been struggling to price the 'Brexit premium'.

Forecasts are useful tools for providing an estimate of where exchange rates might end up, all else being equal.

“In reality, however, forecasts can vary among financial institutions, and new and existing external events have the power to change the course of a currency’s performance,” point out Smart Currency Business.

Hence why it is crucial that you have a suitable hedging strategy in place in order to minimise your losses on fluctuating currency exchange rates.

Matters to Consider on Pound / Dollar Over Coming Weeks and Months