- Vaccinations to accelerate in May: report
- All on track for May 17 unlocking
- GBP subject a number of influences at present 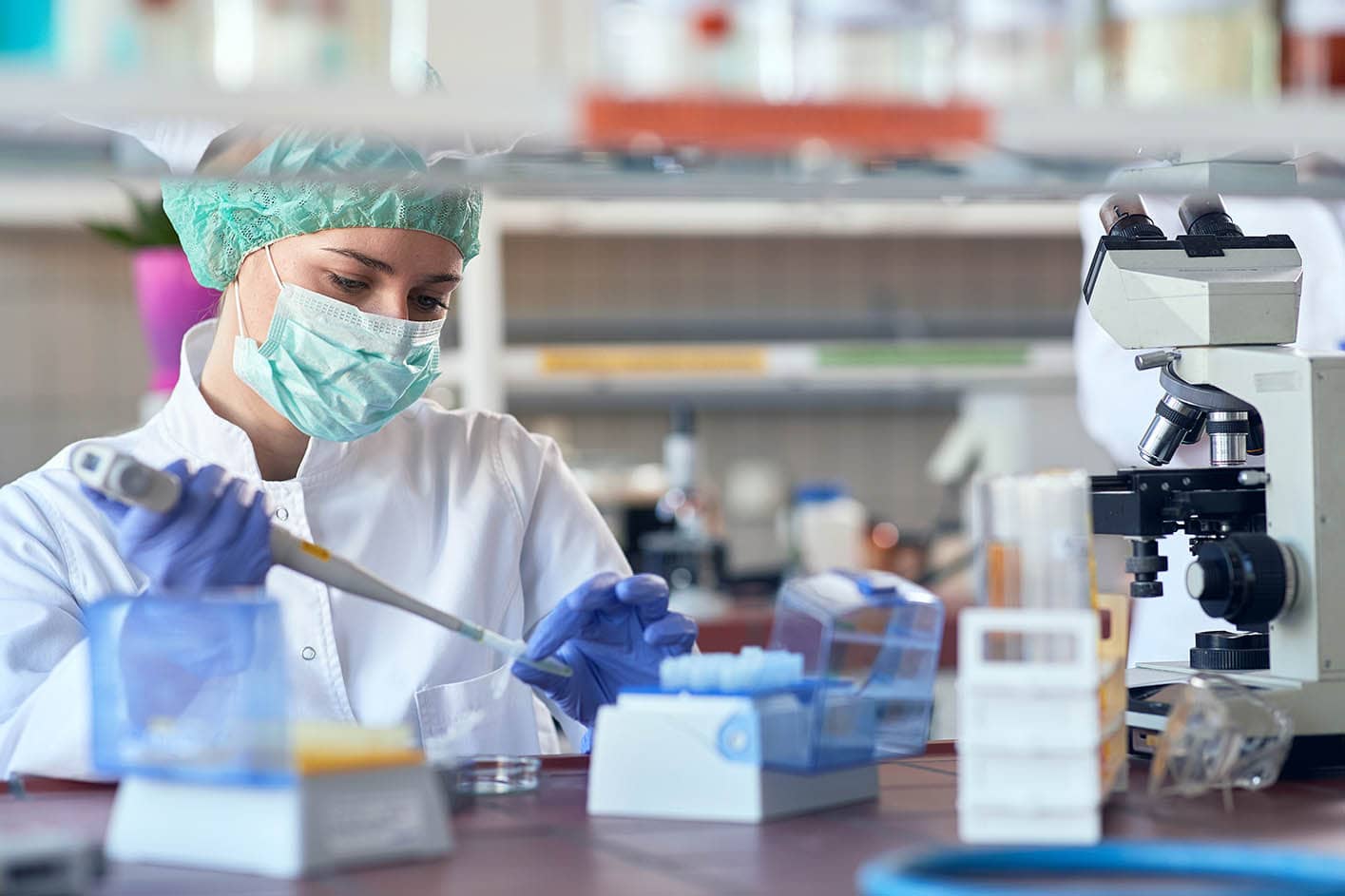 The UK's vaccine rollout will speed up in May according to reports, allowing for the UK economic revival to proceed as planned.

The news comes following a lacklustre performance by the British Pound in April, and those wanting a stronger UK currency will hope it can rediscover its vaccine-fuelled rally during May.

According to the i Newspaper, the vaccine rollout should speed up in May amidst robust supplies and an easing in the requirement for vials to be reserved for second doses.

"After a dip in overall numbers in early April, and a focus on getting second doses to the most vulnerable groups, the pace of the rollout is accelerating," says the report. 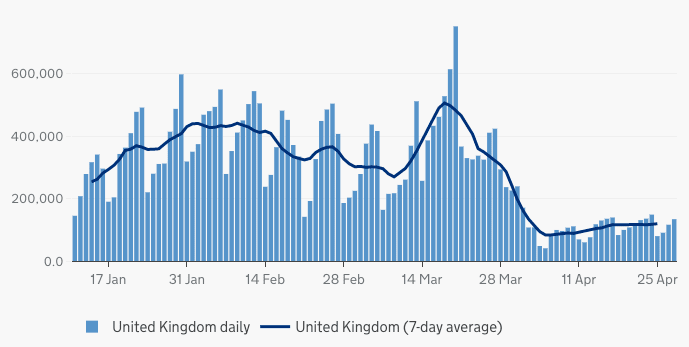 It must be stressed from the outset that there are a number of factors for Pound Sterling to contend with in coming days and weeks: 1) the Bank of England policy decision 2) the Scottish election 3) global risk sentiment and 4) the domestic economic recovery.

Points 1 and 4 are of course intermingled to some degree and underpinning the recovery is the ability of the country's vaccination programme to allow for the government's unlocking roadmap to continue.

The i newspaper reports that ministers expect that mid-May will see a fresh surge in the number of people being given their first dose, with the group aged 35-39 likely to be called up for the rollout in the week starting 10 May.

"If that timeline holds and supplies continue to flow, it suggests that the rollout will be several weeks ahead of its formal target which is to give the vaccine to all adults by the end of July," it reads.

Analysts have widely credited the UK's rapid vaccination rollout as a factor behind the British Pound's strong performance in the first quarter of 2021.

"On the positive side, the UK remains on course to be among the first major countries to reach herd immunity," says Shahab Jalinoos, Global Head of FX Strategy at Credit Suisse. "We have been consistent supporters of the long GBP view in 2021".

According to a seperate report, the progress on vaccines and the fall in both Covid-19 deaths and cases means the country is on course to unlock further on May 17.

It is believed ministers will this week examine a dossier of data from their scientific advisers that is expected to show that previous steps in the lockdown roadmap have not caused a spike in coronavirus infections, and that there is no immediate danger of extra pressure on the NHS from Covid-19.

As such, the economy will enter the next phase of its recovery as nearly all closed businesses will be able to open their doors.

UK Prime Minister Boris Johnson meanwhile said on Monday there was a “good chance” that the one-metre-plus rule for social distancing could be dropped next month, a move that would significantly boost the hard-hit services industry.

Numerous reports out over the past 24 hours meanwhile suggested travel to the U.S., EU and Caribbean and select other destinations would soon be allowed owing to evidence vaccines play a significant role in preventing the spread of Covid-19.

“One very important question linked with vaccination was whether or not individuals being vaccinated would actually break, or help break, transmission. And, fortunately, now, we do have enough solid, deep scientific evidence proving that this is the case,” an EU official told The Times.

Some analysts said that concerns that the rollout would slow in April could be a contributing factor to the Pound's relative underperformance last month.

But, signs that the programme is in fact on track to beat existing targets should at the very least put this concern to bed.

"The rapid rollout of vaccines and the associated continued rolling back of restrictions means that a strong bounce back in activity from Q2 onwards is in motion," says Nikesh Sawjani, an Economist at Lloyds Bank.

The UK is averaging around 110K first-dose vaccinations a day, a sharp decrease from 300+ levels seen in March.

Nevertheless, people aged 40 and over in England are now able to book their Covid jabs, NHS officials said on Friday.

About 34 million people have had at least one dose in the UK.

This equates to nearly two-thirds of the adult population while more than 14 million people have now had two doses.

The UK "is starting down the path of gradually reopening its economy in four distinct phases, each with a barrier to assess progress, before moving to the next phase.