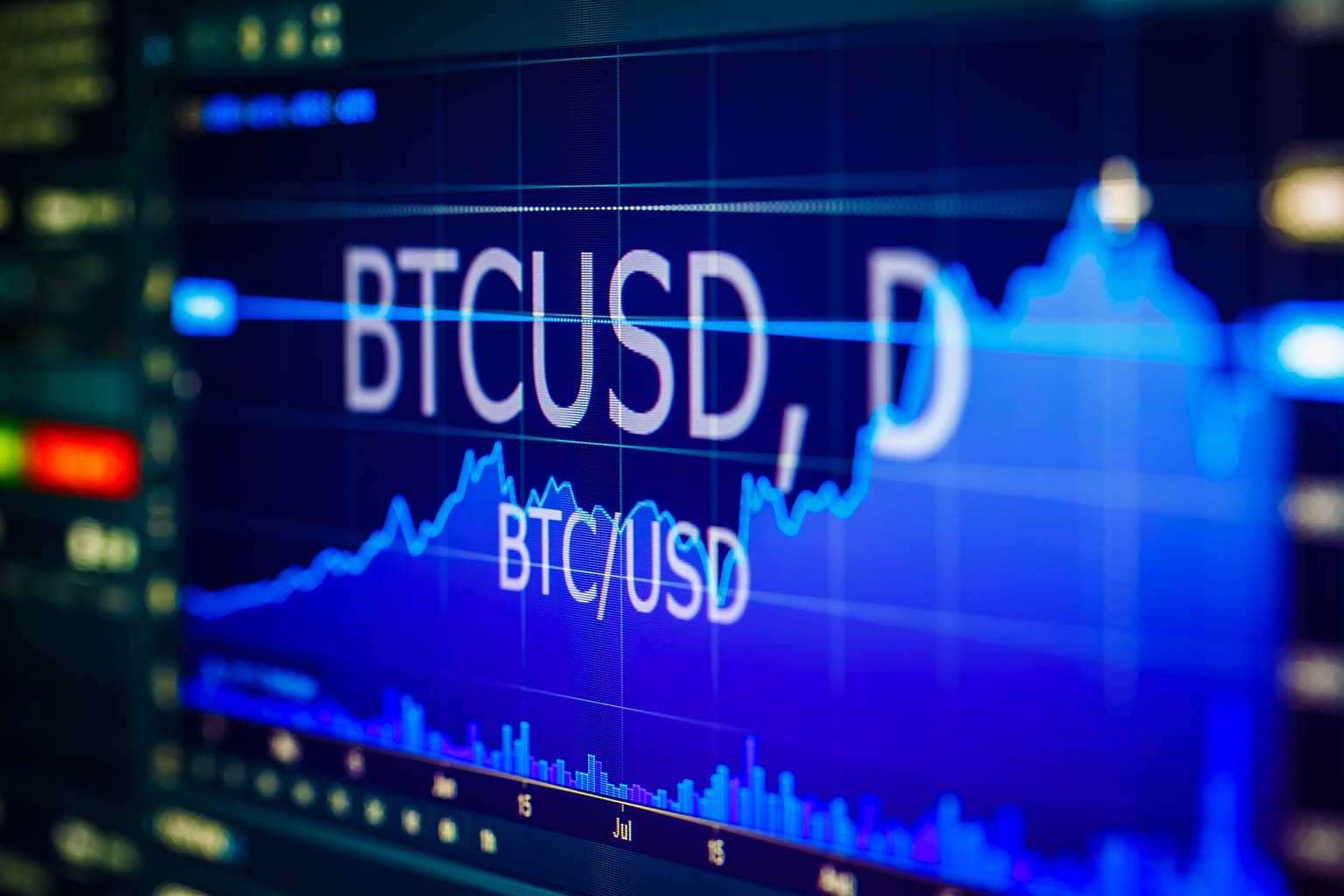 Newly proposed legislation in the United Kingdom could make it challenging for cryptocurrency businesses to advertise to customers within the country's boundaries.

The government has announced that advertisements for cryptocurrencies will be subject to more scrutiny, focusing on eliminating "misleading" statements that could result in financial losses for investors.

Laws regulating financial promotions will be updated to cover cryptocurrency as well.

There will shortly be a consultation period for the Financial Conduct Authority's (FCA) proposed promotional guidelines for cryptocurrencies.

The FCA is the UK's body charged with regulating financial institutions. Rishi Sunak, a former finance minister and current UK Prime Minister, sees cryptocurrency assets as a potential source of "exciting new opportunities" and "new ways to transact and invest"; but he stresses the significance of trustworthiness to ensure that customers are not sold fraudulent products.

Crypto's popularity in the U.K. has dramatically increased by 650% in the past three years, with consumers investing predominantly in Bitcoin, Ethereum, and Dogecoin.

There has been a rise in the use of cryptocurrencies as electronic substitutes for government-issued currency.

This has led to a fundamental shift in the ways in which individuals invest and spend money.

Cryptocurrency has many practical applications and can be used to purchase flight tickets or
book hotel rooms.

With blockchain technology guaranteeing end-to-end encryption and keeping a digital ledger of all transactions, cryptocurrency is now being accepted at various online gaming platforms, in addition to the most trusted casino payment methods like PayPal and Apple Pay.

It has also evolved into the preferred mode of paying for high-priced luxury goods like diamonds, watches, and certain Tesla cars.

In spite of all this, recent developments mean that a crypto company&#39;s license might be revoked or fines imposed if it doesn't comply with government regulations after the House of Commons recently conducted a reading of the Financial Services and Markets Bill (FSM), which features an amendment to include cryptocurrencies in the purview of regulated financial services.

Parliamentarians were pleased with Treasury Minister Andrew Griffith's amendment to the FSM bill, which expanded the scope of regulated assets beyond stablecoins.

Griffith believes cryptocurrencies should be brought into the "scope of regulation" and treated similarly to "other forms of financial assets" without special favours.

The United Kingdom Treasury announced in January that it would be tightening crypto advertisements regulations to better safeguard consumers.

The UK government's financial arm is pushing for the implementation of this regulation in order to prevent potentially duplicitous businesses from contacting people in the country.

Cryptocurrency supporters, on the other hand, are of the opinion that such laws may be too limiting for a nation that has stated that it wants to assist the digital asset business.

Many experts are concerned that if crypto companies wanted to advertise to local customers, they would have to go through a lengthy and expensive process of getting their ads vetted by a government agency. Due to the lack of legal recognition for crypto services in the country, it is highly unlikely that these businesses would be able to get their own advertisements approved.

There have already been multiple crypto-related advertisements banned by Britain's Advertising Standards Authority. In December, seven advertisements were prohibited by the commission for "irresponsibly taking advantage of consumers&#39; inexperience."

Among the companies blacklisted were Coinbase and Papa John's.

The cryptocurrency industry continues to wait with bated breath as the Financial Services, and Markets Bill makes its way to the House of Lords for its next reading before potentially receiving royal assent and becoming law.