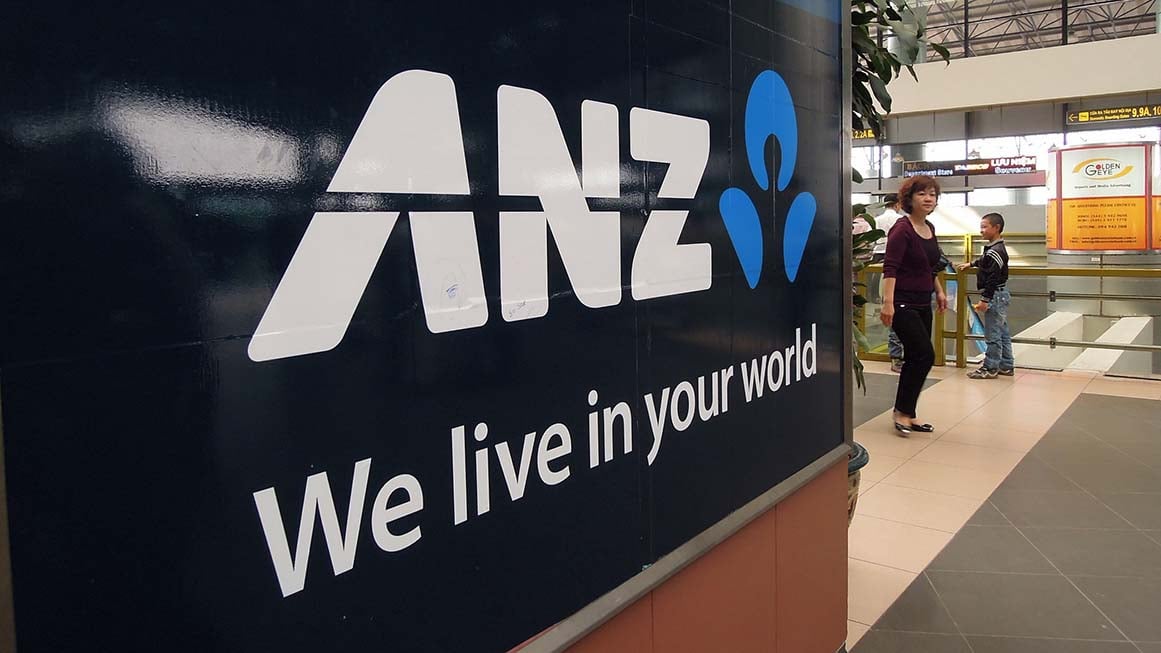 Australian lender ANZ have today confirmed they have raised their forecasts for the Australian Dollar, saying the currency should benefit from a relatively benign Reserve Bank of Australia (RBA) policy stance and a reflating global economy.

ANZ economists meanwhile say the U.S. Dollar could struggle over coming weeks and months as the U.S. deals with economic growth issues, while the Euro could be hamstrung by rising covid-19 infection rates in Europe while the Pound faces Brexit headwinds in August.

"The AUD should hold up relatively well in all of this, with the RBA holding the line and China recovering well," says Daniel Been, Head of FX and G3 Research at ANZ. "We upgraded our AUD forecasts."

And going forward, "the AUD should be a buy on dips currency," says Been.

Australian Dollar exchange rates have been relatively stable over recent weeks, with the market awaiting the next major drivers that will inject some directionality into the market.

The U.S. Dollar-to-Australian Dollar exchange rate is meanwhile quoted towards the top of its recent range at 0.7235.

"Ample liquidity and fiscal support should underpin the pro-cyclical reflation trade, of which the AUD is one of the flagbearers. The RBA has shown little interest in jawboning for a lower currency, with recent rhetoric suggesting it is comfortable with the AUD trading close to fundamentals," says Been.

ANZ says expectations for inflation over coming months and years are growing as the huge sums of money being pumped into the global economy by central banks and governments are likely to push prices higher.

"Rising inflation expectations have put downward pressure on real yields across the globe; and with a cash rate still in positive territory, Australia’s yield differential looks attractive," says Been.

While the Reserve Bank of Australia has provided support to the Australian economy by cutting interest rates and introducing quantitative easing, the measures it has taken have by no means been as aggressive as many of its peers.

In foreign exchange markets the rule tends to be that aggressive monetary easing by a central bank is a negative for the currency it issues. On the other hand, the less aggressive a central bank, the better supported its currency. And this appears to be the case with the RBA and the Aussie Dollar.

Meanwhile, the Australian Dollar's positive correlation with global stock markets (which is ultimately a positive relationship with investor sentiment) is expected to remain intact, meaning that if the current trend of stock market appreciation can continue over coming months, then the Aussie stands to benefit.

"The path of least resistance in the AUD bends higher, alongside equities. As such, we have revised our forecast path slightly higher into year-end and the beginning of 2021," says Been.

With regards to GBP/AUD specifically, Brian Martin, Senior International Economist at ANZ notes: "against the AUD and Asian FX, however, the pound remains vulnerable, Intensified uncertainty as the Brexit deadline nears, the ending of the job retention furlough scheme in October, an emerging focus on medium term fiscal consolidation and the prospect that the BoE might need to introduce a negative rate structure are all headwinds for sterling on the crosses."

Concerning the Euro, Been says "the EUR looks vulnerable in the short term... European growth is recovering but will be uneven as government’s contain local outbreaks of COVID-19 and unemployment rises."

The Pound-Australian Dollar exchange rate is forecast at 1.79, 1.76 and 1.77 for these respective timeframes.

The Euro-Australian Dollar exchange rate is forecast at 1.66, 1.60 and 1.57 for these respective timeframes.

If you have looming AUD international payments and would like to lock in current rates for use at a future point, or would like to automatically book a future more advantageous rate, please learn more here.

The British Pound's 2021 uptrend against the Australian Dollar remains intact with an under-pressure UK currency picking up support at a critical support level in the previous week.

2021 is still likely to see the Australian Dollar appreciate says analysts at Australian lender Westpac, however a resumption of gains are tipped to be a feature of the second half of the year.

Australian Dollar: No Help from the RBA but Undervaluation is Supportive

The Australian Dollar will not receive any support from Reserve Bank of Australia policy in the foreseeable future shows new analysis from a leading investment bank, although the currency is now notably undervalued and this could provide a cushion.