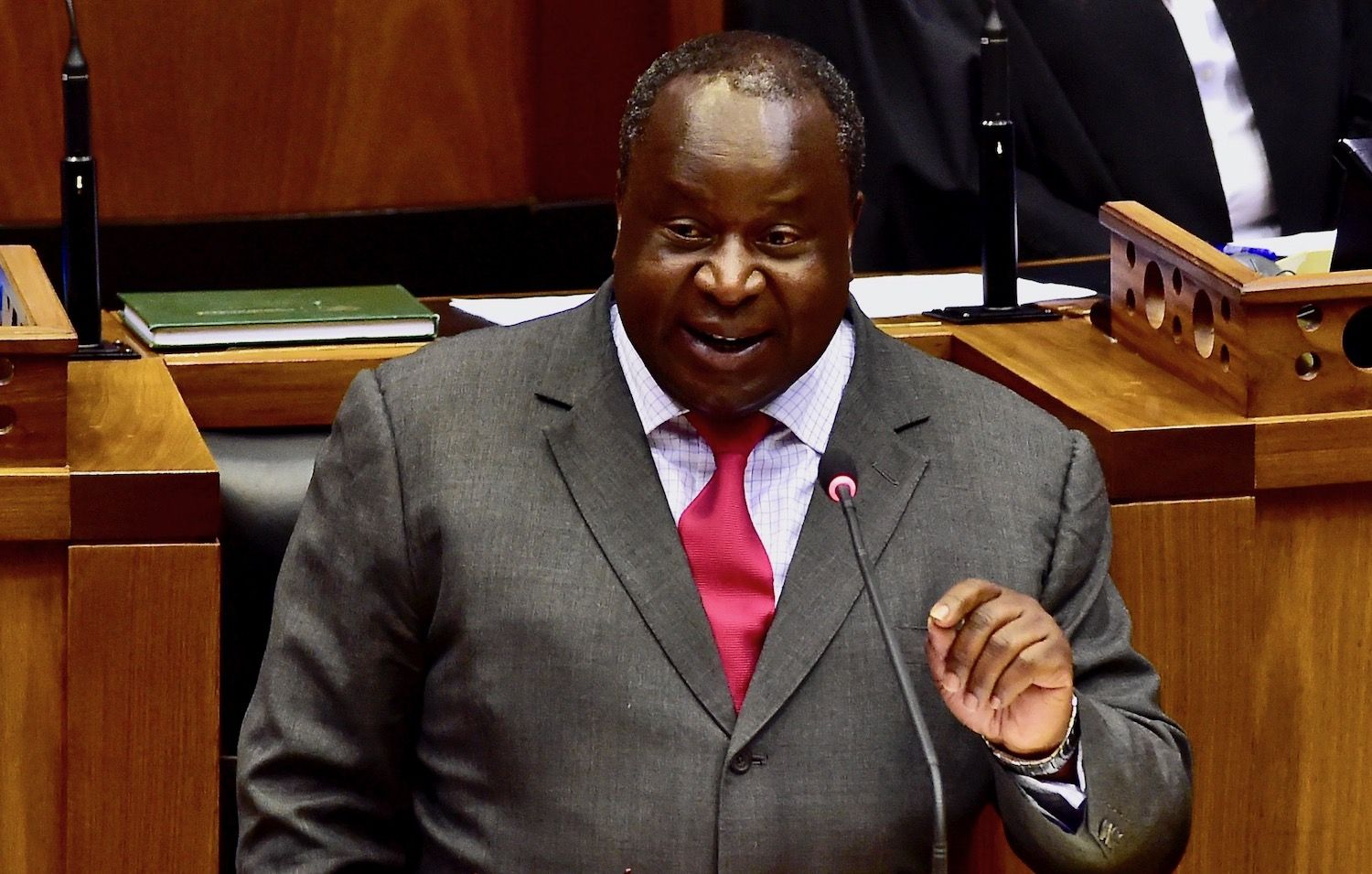 The Rand was riding high in a supportive market for risk assets Tuesday but appetite for the South African currency may be tested on Wednesday when Finance Minister Tito Mboweni sets out the government's emergency budget.

South Africa's Rand overlooked a worse-than-expected first-quarter jobs report to trade higher alongside stock and commodity markets that had recovered from earlier weakness after President Donald Trump said via his Twitter account that January's phase one deal that ended the trade war with China remains "intact".

Comments from trade adviser Peter Navarro had riled investors when he said the deal was "over," with the recovery rally carrying the Rand higher even as official data showed South Africa's unemployment rate rising to 30.1% in the first-quarter, providing a sombre backdrop to Wednesday's budget.

"Some of the good cheer may be down to hopes for a new round of stimulus in the US, with US President Trump speaking in favour of new measures and specifically, a second stimulus check (the first one was for up to $300 billion)," says John Hardy, head of FX strategy at Saxo Bank. "We watch ZAR over tomorrow’s supplementary budget announcement as South Africa’s budget deficit is seen slipping toward 14% of GDP this year, and where Finance Minister Mboweni is warning about dire consequences." 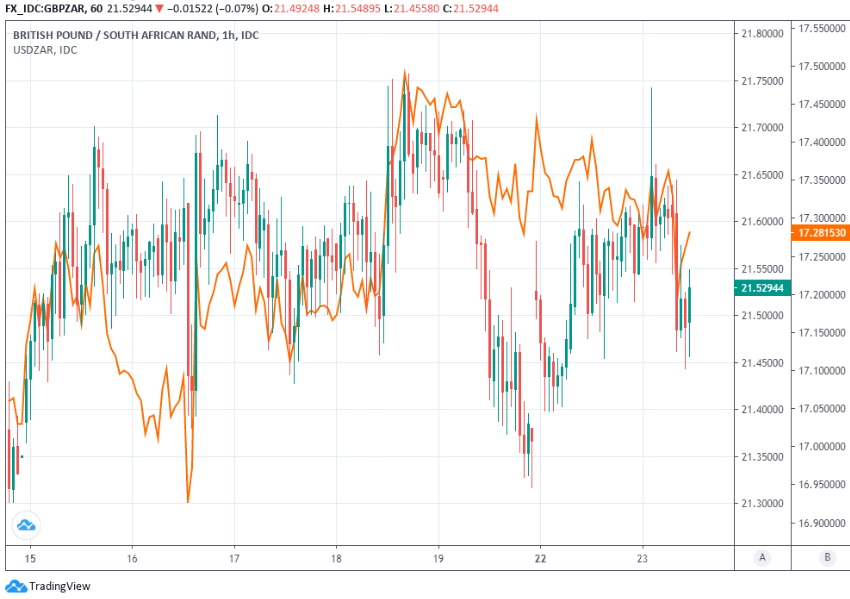 The strong performance of the those markets has taken many observers by surprise and has some analysts warning of risks to the Rand ahead of Wednesday's budget, which will be watched closely by the market given the already-fragile condition of South Africa's economy.

Nearly half of the 38.9 million working age population was unemployed under one definition or another during a quarter that also saw the economy enter recession with a contraction of -1.4%, although this was largely before the coronavirus. South Africa entered 'lockdown' on March 27.

Even worse outcomes await the labour market and economy in the second quarter, with the draconian containment policy having been in full effect until the beginning of May when South Africa began to move down through a five-stage traffic light system where level 5 represents the most stifling restrictions.

The country has been at alert level 3 since June 01, enabling many businesses to reopen and activities to the resume although large parts of the economy were effectively closed through much of the second quarter.

"The budget risks are skewed towards negative surprises, which reinforces our long USD/ZAR (entry on 11 June: 16.96, current: 17.32, target: 18.20, stop: 16.2). The short ZAR is a reflection of our fundamental concern about fiscal deterioration in combination with aggressive SARB easing and global backdrop (we expect some correction during summer months). The risk to short ZAR is global equity rally on positive growth data," says David Hauner, a cross asset strategist at BofA Global Research. 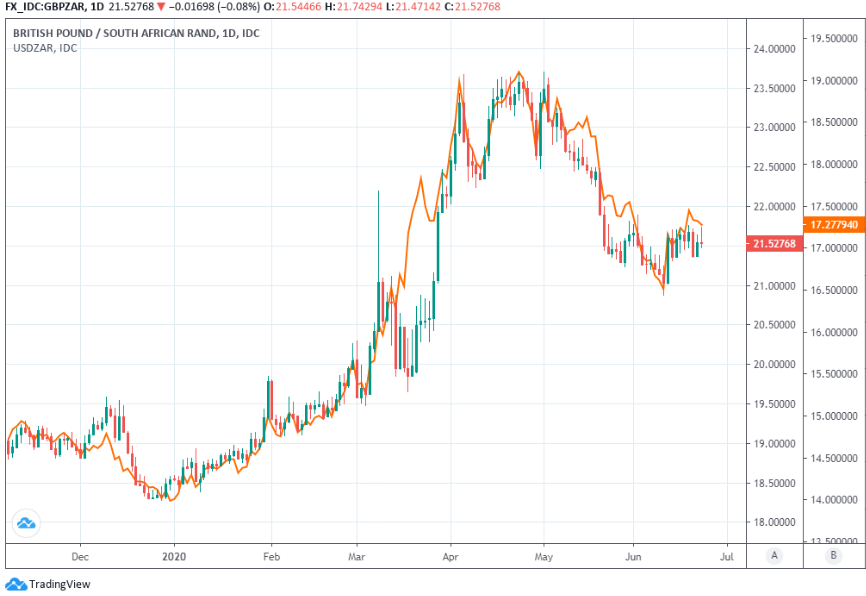 Mboweni will estimate the virus' cost and announce proposals for dealing with it on Wednesday at 11:00 London time but is caught between and rock and a hard place in part because the budget deficit was already expected to rise to -6.8% this year.

Moody's downgraded South Africa's credit rating to 'junk' in March as a result, which will prevent many of the world's investors from buying the government's bonds.

The budget deficit was expected to rise from -6.5% in 2019 to -6.8% in 2020 before falling back to 5.9% in 2022/23, according to the medium term plan set out in February by Mboweni, but the government's R500bn package of emergency support measures will add siginificantly to that number because some parts of it require new and substantial funding. BofA Global Research forecasts a budget deficit of 14.2% of GDP for 2020and 10.4% in 2021.

It remains to be seen how the Rand weathers Wednesday's budget update given that bad deficit news would mostly be felt by government bonds while risky currencies have since March, traded in an almost lockstep with seemingly irrepressible stock markets that are increasingly wiping the coronavirus off the charts. BofA Global Research is betting on a fresh rally in USD/ZAR this summer while others are advocating caution.

"We are sceptical about the recent ZAR recovery, especially in view of the announced update of the draft budget. This is where we see short-term potential for ZAR depreciation," says Elisabeth Andreae, an analyst at Commerzbank, who forecasts a USD/ZAR rate of 17.0 for year-end. "The focus here is on the financing of the twin deficits and credit risks. If, for example, market uncertainties about the need for further financing assistance or fears of an emerging market crisis increase, this could intensify the depreciation pressure on ZAR, especially in times of general risk-off. 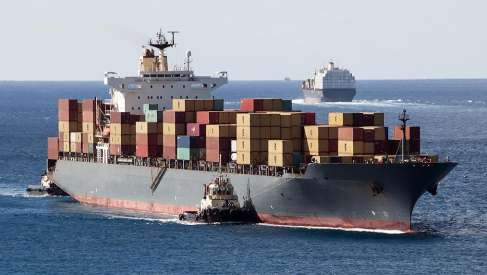