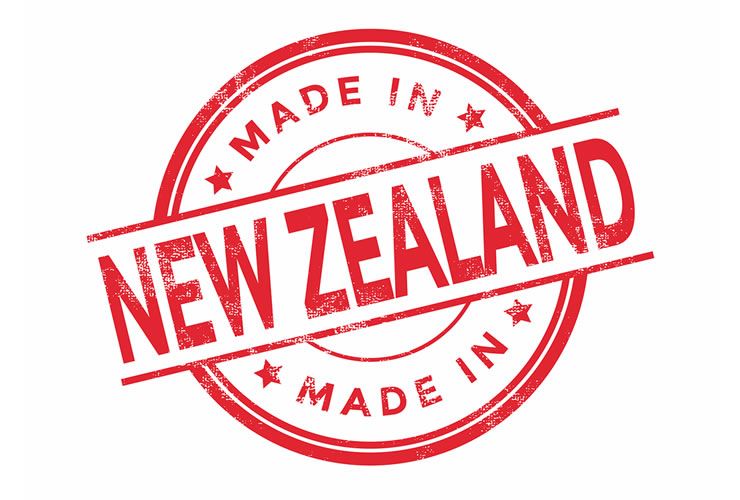 Trade data is heading in a direction that could soon pose a significant headwind to the NZ Dollar we are told.

The New Zealand Dollar fell in London Tuesday as traders responded to a sudden widening of the New Zealand trade deficit, which came in at its widest for any January month since 2007.

New Zealand’s trade deficit was -$566 million for the month of January and -$3.2 billion in the year to the end of January, both marking a deterioration from the record surplus recorded in December, according to Statistics New Zealand.

The Trade balance measures the difference in value between a nation’s goods imports and goods exports. There is a deficit if a country imports more than it exports and the surplus if exports are greater than imports.

Trade figures are important for currencies because rising and falling exports denote increasing and decreasing demand for a currency.

“NZD led the way down after the trade deficit came in much wider than expected (NZD -566mn instead of zero as expected, with both imports higher than expected and exports lower,” says Marshall Gittler, chief strategist at ACLS Global.

The NZD/USD rate fell during overnight trading and was quoted 0.12% lower at 0.7281 during the morning session in London Tuesday. The Pound-to-New-Zealand-Dollar exchange rate was 0.16% higher at 1.9181.

And, there is the chance of further weakness in NZD owing to the data we are told.

Despite the disappointing headline number, January trade data masks the fact that New Zealand exports reached a record level during the month, only to be eclipsed by imports of high value goods such as jet engines and other machinery.

"And yet the cash rate languishes at record lows while we wait for the 'new' RBNZ mandate and policy process," adds Beacher acknowledging how interest rates in the country should be higher based on the data she is seeing; something that would in turn be expected to lend a hand to the NZD.

Nonetheless, and despite a turn higher in exports, the market has given the January trade data a thumbs down. Some strategists are also raising concerns about the long term trend in New Zealand trade figures and the implication this will have on the New Zealand Dollar longer-term.

“When we look into the trend trade balance, it shows a persistent decline led by a structural increase in imports relative to exports. The sectoral import data shows that the categories with the largest increase are related to capital goods, followed by energy-related products,” says Hans Redeker, head of FX strategy at Morgan Stanley.

“We find this increase somewhat worrisome as the higher capital goods imports have not fed through to higher industrial production growth, which has been in decline since 2Q16.”

Redeker and the Morgan Stanley team say the increasing trade deficit could leave New Zealand with a widening current account deficit, which reflects the gap between the amount of money that leaves the country and the amount that comes in.

This can leave a country dependent on being able to draw in ever increasing sums of foreign capital to keep itself funded, and the currency stable. But in an environment of rising global interest rates, this can become expensive as it would push interest rates higher for debt laden companies and consumers.

Redeker warns it is likely that "there is further NZD weakness ahead".

"The increase in the trade deficit could lead to a widening current account deficit which is more difficult to fund in an environment of rising yields, exacerbating long-term headwinds for the NZD in the form of e.g. household debt," says Redeker.

The Kiwi Dollar has drifted lower in February, retracing its way back from earlier peaks, after being bitten by a surge in global market volatility at the beginning of the month.

New Zealand’s currency had been on a winning streak before February, rising from 0.6780 in December to trade above 0.7430 twice in the New Year, as market concerns over an adverse economic impact of the new Labour government receded.

Looking ahead, the Kiwi’s fortunes in the short term will depend largely on whether global markets can maintain their newfound calm, which has prevailed since the stock market sell off of February 06, and on noises emanating from the Reserve Bank of New Zealand.

With global economic growth rising, global interest rates are also expected to tick higher over the next year or more, which could leave the New Zealand Dollar at a disadvantage if the RBNZ continues to hold the Kiwi cash rate at its record low of 1.75%.

Current pricing in interest rate derivatives markets, which enable investors to hedge against changes in interest rates and provide insight into investors’ expectations for monetary policy, suggests the market does not see and RBNZ rate rise coming before May 2019.

However, this could change in the coming months once incoming RBNZ governor Adrian Orr assumes the helm on March 27 and the government’s review of the RBNZ mandate winds down in the summer.

Orr is a former RBNZ man and most recently ran the New Zealand Super Fund. He could well have different views on the NZ economy and interest rates to those of acting governor Grant Spencer and his predecessor.