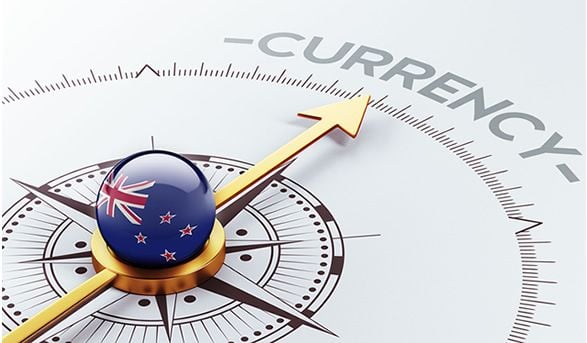 NZD is the worst-performing major currency for 2017 thanks to politics, news that foreigners will be barred from investing in New Zealand property doesn't help the currency's outlook.

The New Zealand Dollar renewed declines against a basket of major currencies Tuesday after New Zealand’s Labour-led government moved to ban foreign investors from buying residential homes across the country in a bid to contain rising house prices.

Markets and the commentariat have previously raised eyebrows at the proposed law changes due to concerns they could deter foreign investment from New Zealand, which might mean slower growth, and undermine support for the Kiwi Dollar.

Critics of the move have also flagged that discriminating against foreign buyers of property might compromise trade agreements New Zealand has in place already, or is negotiating, with other countries.

“I can confirm that cabinet and ministers have found and agreed a solution to make housing and homeownership more accessible to New Zealanders,” says Prime Minister Jacinda Ardern.

That solution is an outright ban on foreign investors buying existing residential homes which means, from when the changes take effect, overseas real estate investors will only be able to buy new build properties directly off of the plan.

“We stand strongly in favour of the view that housing is a right. That is why we have been committed and remain committed to banning foreign speculators from purchasing existing homes in New Zealand,” says Ardern.

The ban will be implemented through changes to the Overseas Investment Act, in which residential property will soon be classed as “sensitive” and therefore, subject to restrictions.

“We are determined to make it easier for Kiwis to buy their first home, so we are stopping foreign speculators buying houses and driving up prices. Kiwis should not be outbid like this,” Ardern adds.

Ardern and her Labour government said they hope to have most of the legislative work tied up before year-end and the changes brought into law sometime during early 2018.

“This solution does not breach our Korea FTA. It will not impact on TPP if passed on the timeline that I have proposed. Nor will it impact on the China FTA,” Ardern says, of the property curbs.

The Pound rose strongly against the New Zealand Dollar in response to the announcement.

"The move lower in the kiwi has been abrupt. A new leftleaning government and shifts in policy direction – including potentially more restrictive foreign investment and migration policies and flagged changes to the RBNZ’s mandate – have weighed heavily on sentiment," says Phil Borkin, an analyst with ANZ.

The Pound has now recovered half of its post-referendum loss against the New Zealand Dollar.

Above: The US Dollar continues a multi-month advance against the NZ Dollar.

The New Zealand Dollar has for a long period derived valued from the inflows of foreign capital, largely into the country's debt markets but also into other assets, such as property.

There is a risk that the new administration signals that the country will no longer be as open to foreign capital as has been the case in the past.

"Unease regarding the economic policies of a new government has weighed heavily on NZD," says Borkin. "Such unease will remain over the coming months as the growth outlook is questioned."

Curbs on foreign property purchases are one leg of the Labour, New Zealand First and Green Party policy platform that has had markets on edge since September’s NZ election resulted in a hung parliament.

This coalition not only wants to ban foreign property purchases, it also wants to reform the Reserve Bank of New Zealand in a way that might see interest rates remain lower for longer and has championed the idea of a clampdown on migration.

We saw NZD take a dip at the start of the week commencing October 30 on news that the RBNZ might be mandated with pursuing lower interest rates.

Markets are still waiting for details of how the coalition will tackle concerns over high levels of migration although Labour's manifesto pledges appear to bely a preference for an almost 40% reduction in net migration into New Zealand.

Policy announcements from the new administration come as confidence levels among New Zealand businesses turned negative for the first time in more than two years during October, according to the latest ANZ Business Confidence Index, which posted a fall from 0.0 in September to -10.1 for the current month.

Just how internationalist New Zealand will be under the new administration has also been questioned owing to choice words being expressed by Ardern with regards to existing trade deals.

Recall Donald Trump's bonfire of international trade deals when he came to power as he saw existing relationships with the international partners as being deterimental to his 'America First' policy.

“I want to speak briefly to the situation that we as an incoming government have found ourselves in,” Ardern told reporters on Tuesday.

“It was a poor solution from a government who chose to ignore new Zealand’s best interests when they were negotiating, particularly TPP,” Ardern told reporters Tuesday. “I want to extend that assertion for negotiations more broadly for the TPP.”

Ardern has taken aim at the controversial Investor to State Disputes and Settlements clauses included in many recent trade deals, in a move that might beget further concerns about the direction of New Zealand government policy.

"We have given a new mandate to negotiators... have issued an instruction to negotiators to ensure that no future trade agreements include ISDS clauses," Ardern says. 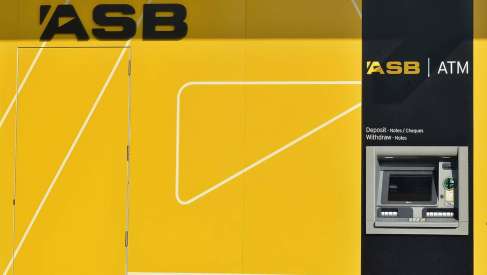