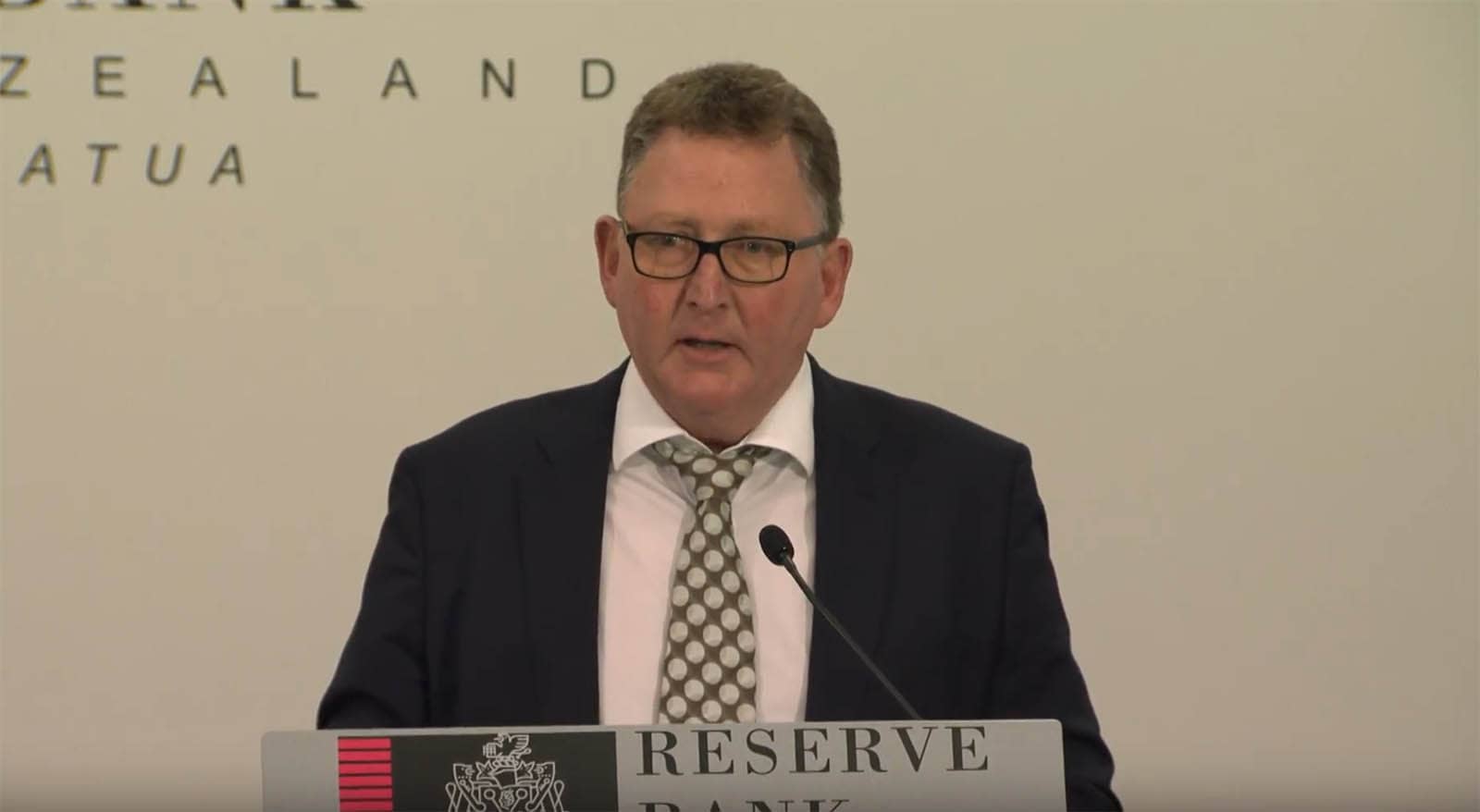 Wednesday's interest rate and policy decision meeting at the RBNZ forms the highlight of the week for the New Zealand currency and could therefore impact direction in the Pound-to-New Zealand Dollar exchange rate (GBP/NZD).

GBP/NZD opened April at 1.9736 but has since fallen back to 1.9527 amidst an easing of NZD selling pressure and broad-based decline in GBP, which had been the best performing major currency of 2021 during March.

The New Zealand Dollar meanwhile came under pressure during March as the New Zealand government set out fresh measures to tackle rising house prices in the country, with markets betting the development eased pressure on the RBNZ to raise interest rates before economic growth had returned to its full potential.

The reassessment on RBNZ policy by investors - to the easier side - in then wake of the government's housing policy shift might however already run its course according to foreign exchange analysts, meaning further RBNZ-inspired weakness is unlikely at this juncture.

"The negative impact of the RBNZ expectations re-pricing on NZD has likely worn off," says Francesco Pesole, FX Strategist at ING Bank. 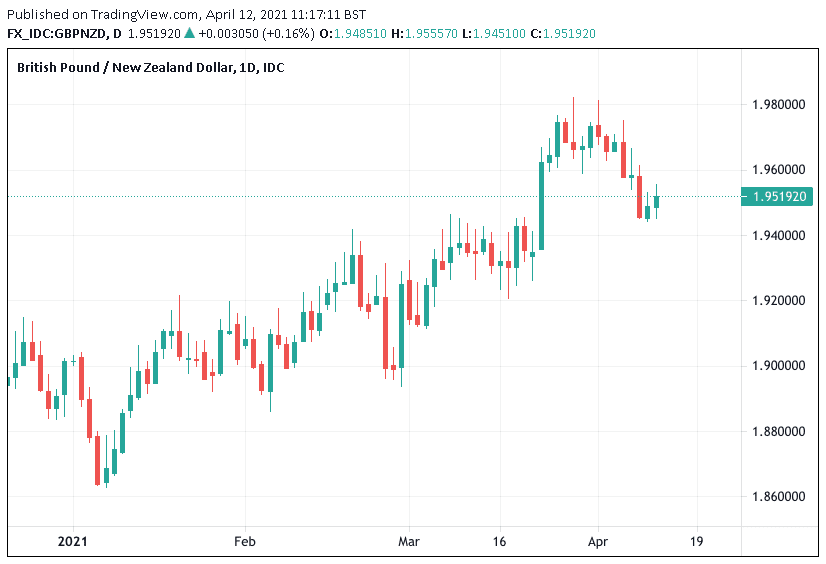 Pesole says the effectiveness of the government measures to stop the uncontrolled rise in house prices will be key in keeping RBNZ rate expectations low in the coming months.

"What is very likely is that front-end rates are unlikely to fall further considering the unlikeliness of negative rates and no need for extra Quantitative Easing," he adds.

The RBNZ's Large Scale Asset Purchase Programme (LSAP) (aka quantitative easing) was at the centre of the RBNZ response to the COVID-19 crisis.

"It helped flatten the yield curve, arguably kept the NZD lower than it otherwise would have been," says David Croy, Senior Strategist at ANZ.

The LSAP is expected to continue through to June 2022 and offers the RBNZ to purchase NZ$100BN if required.

Any further guidance on the LSAP this week could therefore have some bearing on the Kiwi currency.

"For now, it is looking very unlikely that the RBNZ will end up buying $100BN of bonds by June 2022, but that could change if the outlook were to worsen," says Croy.

New Zealand's economy has endured the global covid crisis better than many of its harder-hit peers, but a poor GDP reading for the final quarter of 2020 served as a reminder that the economy continues to face troubles as it does not exist in isolation.

Should the RBNZ signal that it remains poised to do what is necessary to support the economy - particularly now that house prices won't necessarily be a major concern - then the NZ Dollar might come under pressure on Wednesday.

"RBNZ is expected to keep the OCR and the parameters of the LSAP and FLP unchanged, in our view. The bank will likely reaffirm its 'low-for-long' guidance, especially as government measures address property price concerns and give the RBNZ more policy space," says Marek Raczko, a foreign exchange analyst at Barclays.

Most economists maintain a view that the RBNZ is more likely than not to offer as little fresh information as possible, in order to maintain steady market conditions.

"Although the RBNZ has the capacity to intervene at any time, and could enter the market in the event of genuine market dysfunction, inaction in February suggests that the RBNZ will take a laissez faire approach in future, and the hurdle to intervention remains high. We expect it will take decades to fully unwind QE," says Croy.