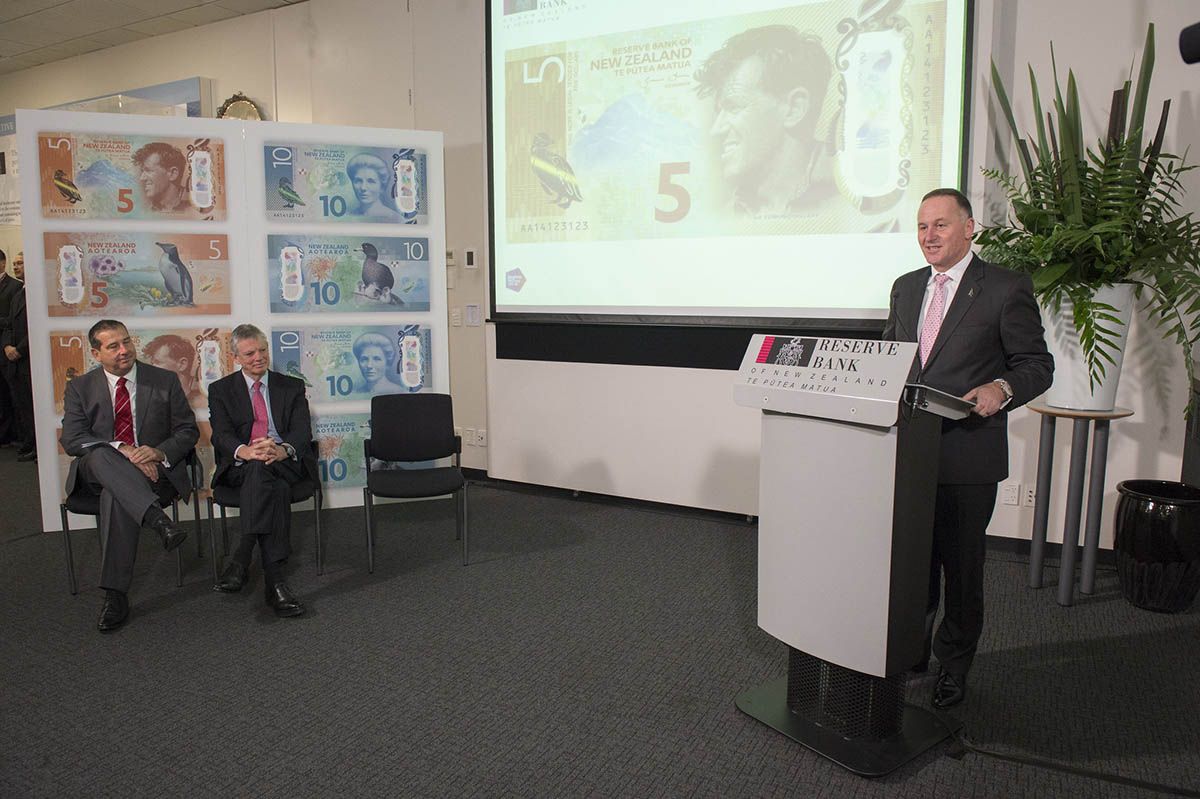 - NZD lower in sympathy with AUD

- Losses tipped to be shallow

The New Zealand Dollar was on Thursday seen giving back some of the gains acquired on the mid-week surprise decision by the Reserve Bank of New Zealand to leave interest rates unchanged, however near-term the currency is expected to remain relatively well supported.

According to Kim Mundy, strategist with Commonwealth Bank of Australia, some of the New Zealand Dollar's losses seen on Thursday come in sympathy with the losses being experienced by the Australian Dollar.

The Aussie Dollar is lower after weaker than expected Australian and Chinese economic data were reported, with Australian employment contracting by 19K in October, the first fall in employment since May 2018.

The Pound-to-New Zealand Dollar exchange rate is up 0.20% at 2.009 at the time of writing owing to this NZ Dollar weakness, but there is still some distance to go before the New Zealand Dollar's 1.0% advanced witnessed over the past 24 hours is fully reversed.

Indeed, Mundy says, "NZD is likely to remain supported in the near‑term."

The strategist cites "diminished expectations of RBNZ rate cuts", for this view, saying they will will "narrow the NZ‑U.S. one‑year bond spread and support NZD."

Supporting this view is RBNZ Deputy Governor Geoff Bascand who has reiterated the RBNZ’s patient stance in an interview today.

In an interview with Bloomberg, Bascand said "we actually think the economy is somewhere near a turning point. We’ve put a lot of stimulus in. We’ve got a bit longer to see how it’s transmitting. There’s time to see how that plays out and make a call in February if needed."

On whether another interest rate cut was warranted, Bascand noted the RBNZ can "make a call in February if needed."

New Zealand money markets are currently priced at levels that imply a 40% chance of a 25bp rate cut by the RBNZ in February 2020.

If this were to grow, the NZ Dollar might come under pressure, but based on Bascand's views, diminished expectations for a rate cut are possible. This would aid the New Zealand currency.

"The NZD should outperform going forward," says Bipan Rai, North America Head, FX Strategy at CIBC Capital Markets. "The real economy is still running a sizeable deficit, but the bleeding appears to have stopped for now. This is constructive for the performance of the NZD going forward."

Rai says the RBNZ is clearly in no rush to cut interest rates further, instead opting to await for fresh data. "This is a Bank that is as data dependent as they come. Current policy settings are appropriate as the Bank waits for prior easing measures to make their way through to real economy," says Rai.

"We favour going long NZD on the crosses – especially versus commodity peers such as the CAD and the AUD," says Rai.