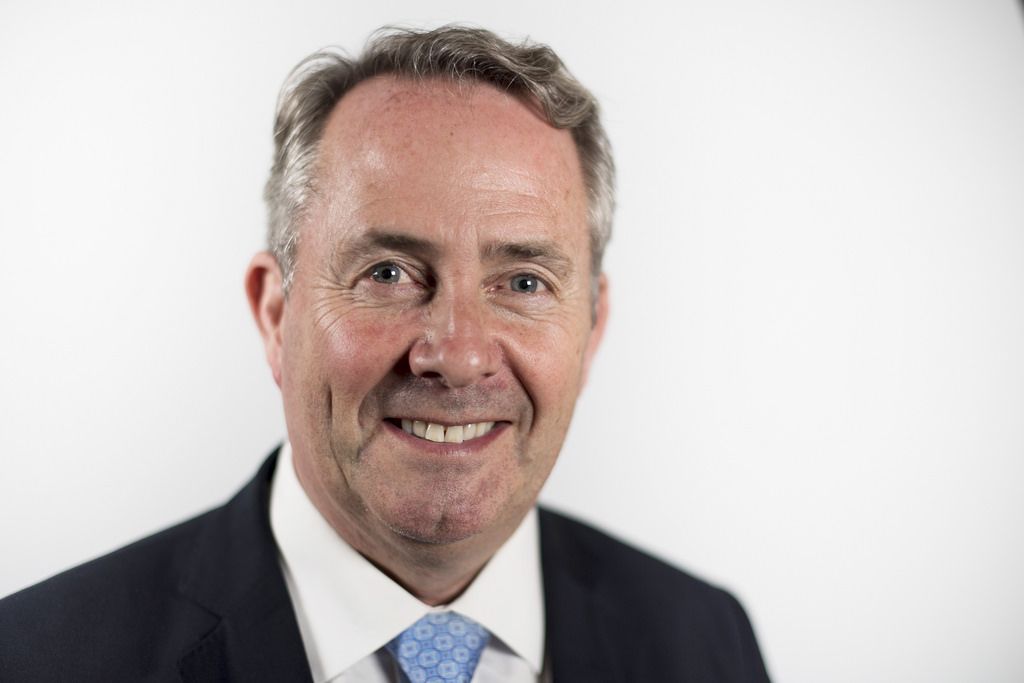 - Option premium to protect against a decline in Sterling keeps rising

The British Pound continues to underperform key rivals with market commentators blaming an ongoing trend by foreign exchange markets to price in a 'no deal' outcome to Brexit negotiations for the weakness.

UK Trade Secretary Liam Fox appears to be the cause of the latest bout of angst having told the media at the weekend that the prospects of a 'no deal' outcome are now at 60%.

The Pound-to-Euro exchange rate is back down to 1.1207 on the interbank market, with banks offering between 1.08 and 1.09 on international payments while independent FX providers are closer to the interbank market at 1.1110. The Pound-to-Dollar exchange rate is quoted at 1.2951, its lowest level since August 2017, with banks quoting in the region of 1.2580-1.2588 and independent specialists quoting at 1.2830.

Markets are certainly becoming increasingly nervous of the Pound.

"Failure to reach a trade or customs deal with the EU prior to the March deadline for negotiations greatly increases uncertainty for U.K. businesses and would likely keep the pound biased sharply lower," says Omer Esiner, an analyst with Commonwealth Foreign Exchange Inc. in Rhode Island.

Howard observes the option premium to protect against a decline in Sterling keeps rising as the risk of a no-deal Brexit becomes ever more likely.

Risk reversals, which highlight the Sterling put versus Sterling call volatility premium in GBP/USD options, are at their highest since early 2017, even surpassing the high premiums seen before the June 2017 elections.

"The nine-month and one-year contracts, which will cover Britain's exit from the EU in March 2018, have more than doubled in price," says Howard.

One-year risk reversals went from 0.6 to 1.6 volatility premium for GBP puts in only eight weeks, "an even more rapid rise than those seen in the run-up to that June 2017 election," adds the analyst.

Governor Carney may well have sent Sterling South briefly after his negative comments on BREXIT on Friday. However I wouldn't be surprised if Dr Liam Fox's comments on a 60-40 likelihood of NO DEAL having an even more adverse effect on the £ on Monday. PM May may well be vexed?

"We had pushed our forecasts up to a 50/50 even split for a deal or no deal on Brexit," says Neil Jones, an analyst at Mizuho Bank Ltd in London. "Weekend reports suggesting a UK official calling a 60/40 chance of 'no deal' is weighing on the Pound again, I sense."

The downside risks to GBP have grown more since BoE Governor Mark Carney cast doubts last Friday on a Brexit deal being reached and UK trade minister Liam Fox compounded this view over the weekend.

In an interview with The Sunday Times, Fox put the chances of a no deal departure at “60-40”, blaming the “intransigence” of the European Commission.

Fox accused Eurocrats of harbouring a “theological obsession” with EU rules rather than “economic wellbeing”, which would lead to “only one outcome”.

His intervention comes amid growing fears about the potential collapse in talks. Downing Street refused to say what Theresa May achieved when the prime minister visited the French president, Emmanuel Macron, in the south of France on Friday to discuss her Chequers blueprint for a future relationship with the EU.

Speaking as he completed a trade mission to Japan, Fox said that he had previously not thought the prospects of a no-deal Brexit were “more than 50-50” but the risk of no trade deal had increased.