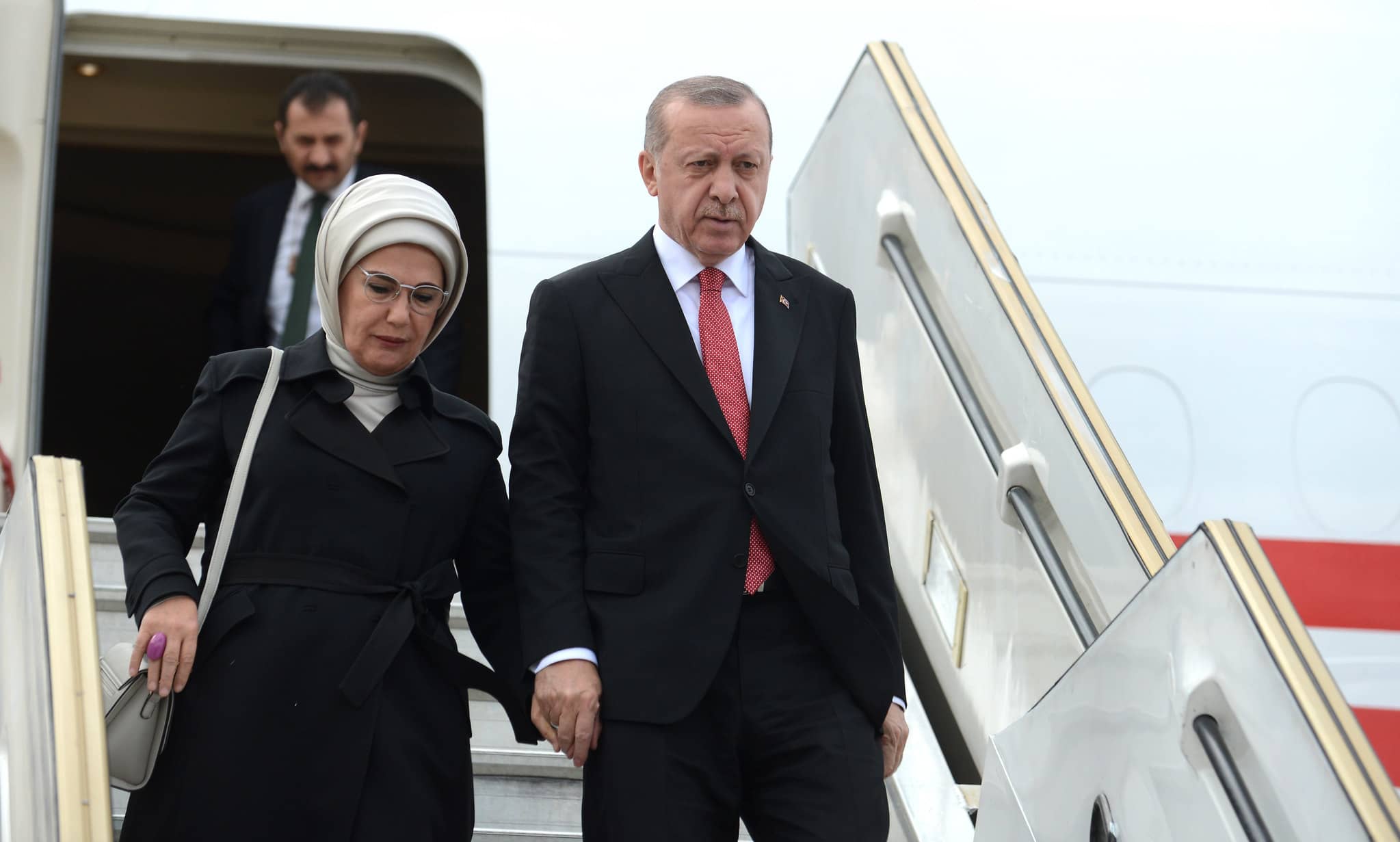 The Lira was crushed early in the new week with losses rivalling those seen by Pound Sterling following the Brexit referendum after another Central Bank of the Republic of Turkey (CBRT) Governor was shown the door in an apparent political response to last week's interest rate rise.

Turkey's Lira collapsed more than 17% against the Dollar, Euro and Pound at its lowest ebb and within an hour of the Asia open on Sunday, taking it back to within arm's reach of record lows seen last year before the appointment of now-former Governor Naci Ağbal, who was fired this weekend.

Those moves were on a par with declines seen in the Pound-Dollar and Pound-Euro exchange rates after the outcome of the Brexit referendum became known.

Ağbal, a former finance minister appointed in November to rehabilitate Turkish monetary policy and pull the Lira from a mire of perpetual devaluation and crisis, departed the bank just days after the CBRT surprised markets with a larger-than-expected interest rate rise from 17% to 19%.

"The abrupt replacement of Turkey's central bank governor tripped up the lira badly overnight, which weighed on other EM currencies though the impact has largely dissipated outside the lira," says Alvin Tan at RBC Capital Markets. 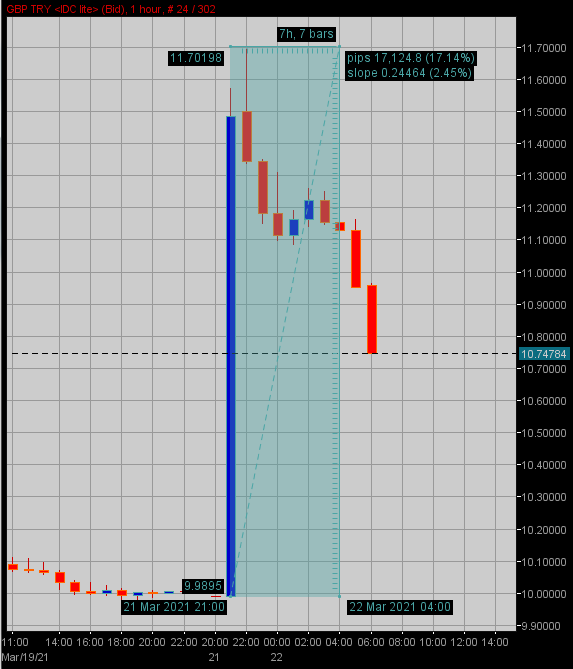 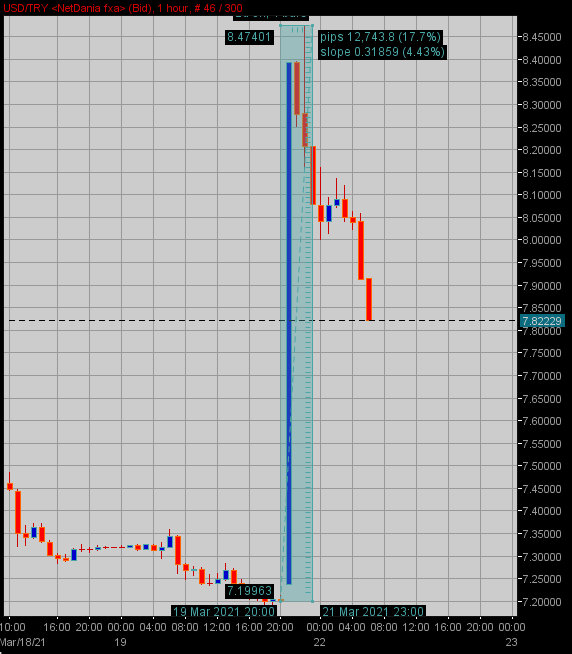 Above: GBP/TRY (left) and USD/TRY at hourly intervals. Click each for closer inspection. Source: Netdania Markets.

Last Thursday's rate rise meant Turkish borrowing costs had almost doubled from their May 2020 low of 8.25%, but still left it short of the 24% high that prevailed in July 2019 before the CBRT threw the concept of inflation-targeting to the wind in favour of steep but inflationary rate cuts. Cuts to the cash rate not only further stimulated the economy, lifting inflation in the process, but also helped to drive 'real' or inflation adjusted bond yields to deeply negative levels.

This was a big a part of what drove the Lira to repeated record lows in recent years and although it pared losses on Monday, a return to those lows cannot be ruled out. This is especially the case if the 8.75% worth of interest rate rises announced between October and March begin to be reversed.

"New Governor Kavcioglu reportedly shares Erdogan’s unorthodox view that high rates are the cause of inflation. We already see TRY trading at 8.16 in Asian markets vs. a close of 7.22 on Friday – and it had been as low as 8.47. Piotr Matys points out that with no FX reserves, if we see a Turkish policy easing cycle, it would be prudent to assume any matching set of measures to stabilise the currency are unlikely to be market friendly," says Michael Every, a global strategist at Rabobank.

Central banks typically use interest rates and other monetary policy tools to control inflation with higher rates deployed to curb rising price pressures while lower borrowing costs are used to cultivate inflation wherever it's found undershooting a predefined target. President Recep Tayip Erdogan's has never thought much of inflation-targeting however, and has frequently argued that many other central banks in the world are effectively all doing it wrong. 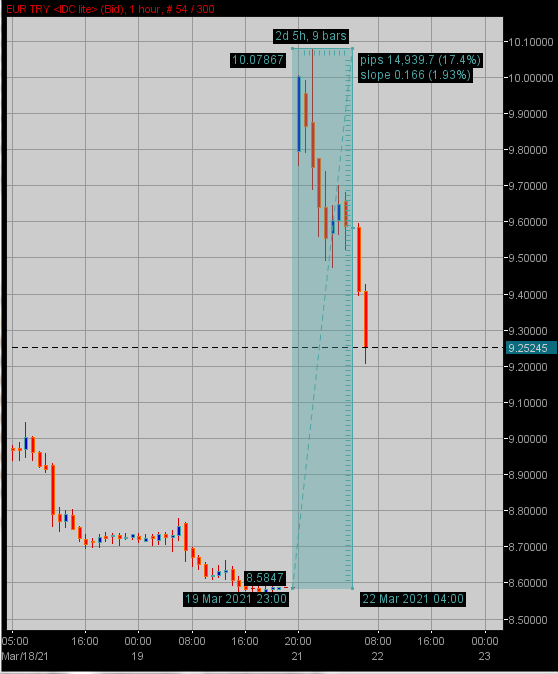 Pesident Erdogan's idea is that higher interest rates cause higher inflation and vice versa, which is exactly the purported view of Ağbal's replacement in the form of Sahap Kavcioglu, a former lawmaker of the governing party who's said to have frequently criticised increases in Turkish interest rates. Those changes including last week's rate rise were intended to bring inflation down to the 5% target.

"We doubt Kavcioglu would last in office very long if the lira goes into another tailspin - a very likely scenario ahead," says Cristian Maggio, head of emerging market strategy at TD Securities. "Turkish authorities will try to lean against this move, likely deploying an array of measures. They may be somewhat effective for a start, but we question their ability to be successful for long in the current environment. The best course of action for now is likely to buy USDTRY."

President Erdogan has previously lamented "the shackles of interest rates, exchange rates and inflation," likening acceptance of them to "modern-day capitulations" equivalent to the terms demanded of Ottoman leaders in the aftermath of the first world war. The comments were made at an event celebrating the memory of Ghazi Mustafa Kemal Atatürk, founder of the Turkish republic, who led Turkey's war for independence. Crucially however, and for the time being at least, Kavcioglu has not reduced the policy rate. But given his widely publicised views, that and all of its consequences for the Lira may now be just a matter of time.

"The Central Bank of the Republic of Turkey will continue to use the monetary policy tools effectively in line with its main objective of achieving a permanent fall in inflation," Kavcioglu said in his first statement as Governor. "The decline in inflation will foster macroeconomic stability through the fall in country risk premiums and a permanent improvement in financing costs, and will contribute to the development of conditions essential for sustainable growth that will enhance investment, production, exports and employment." 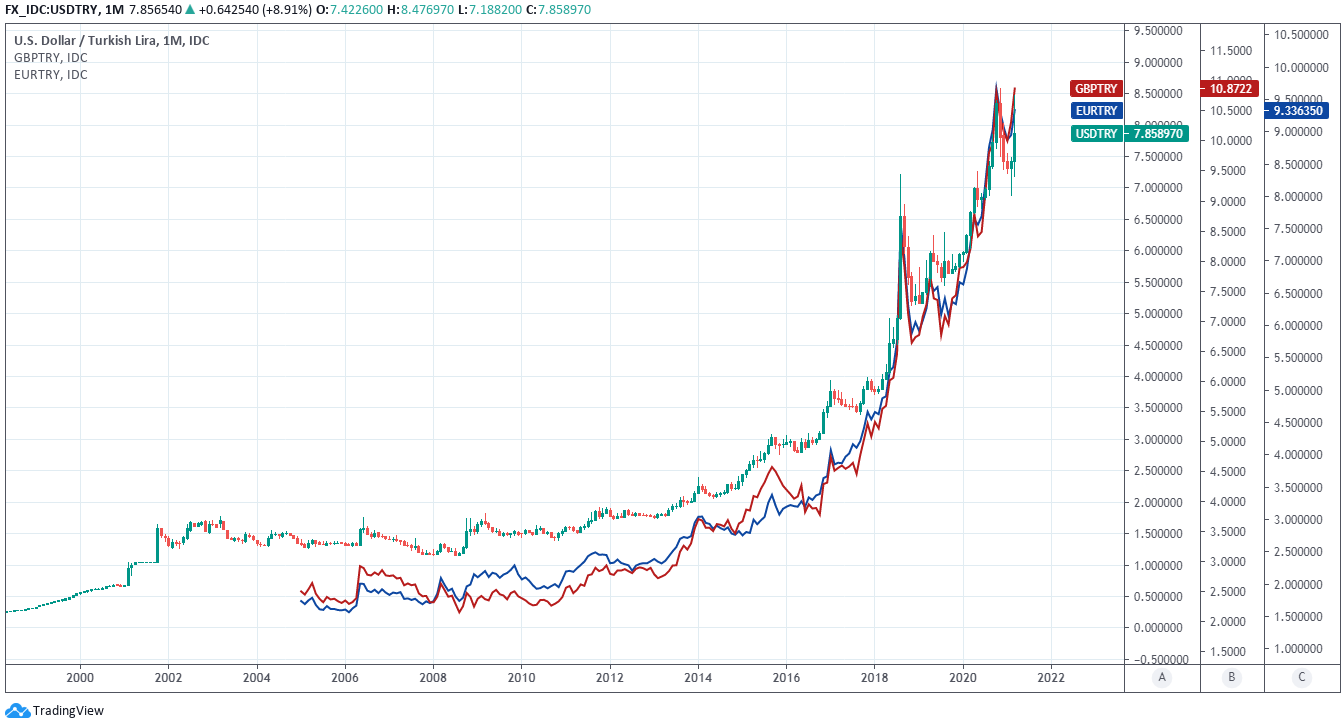