- Final Brexit breakthrough could only happening in Dec.
- GBP/EUR can go to 1.25+ on deal says one analyst
- Market "overly complacent" on risk of a no deal says BofA 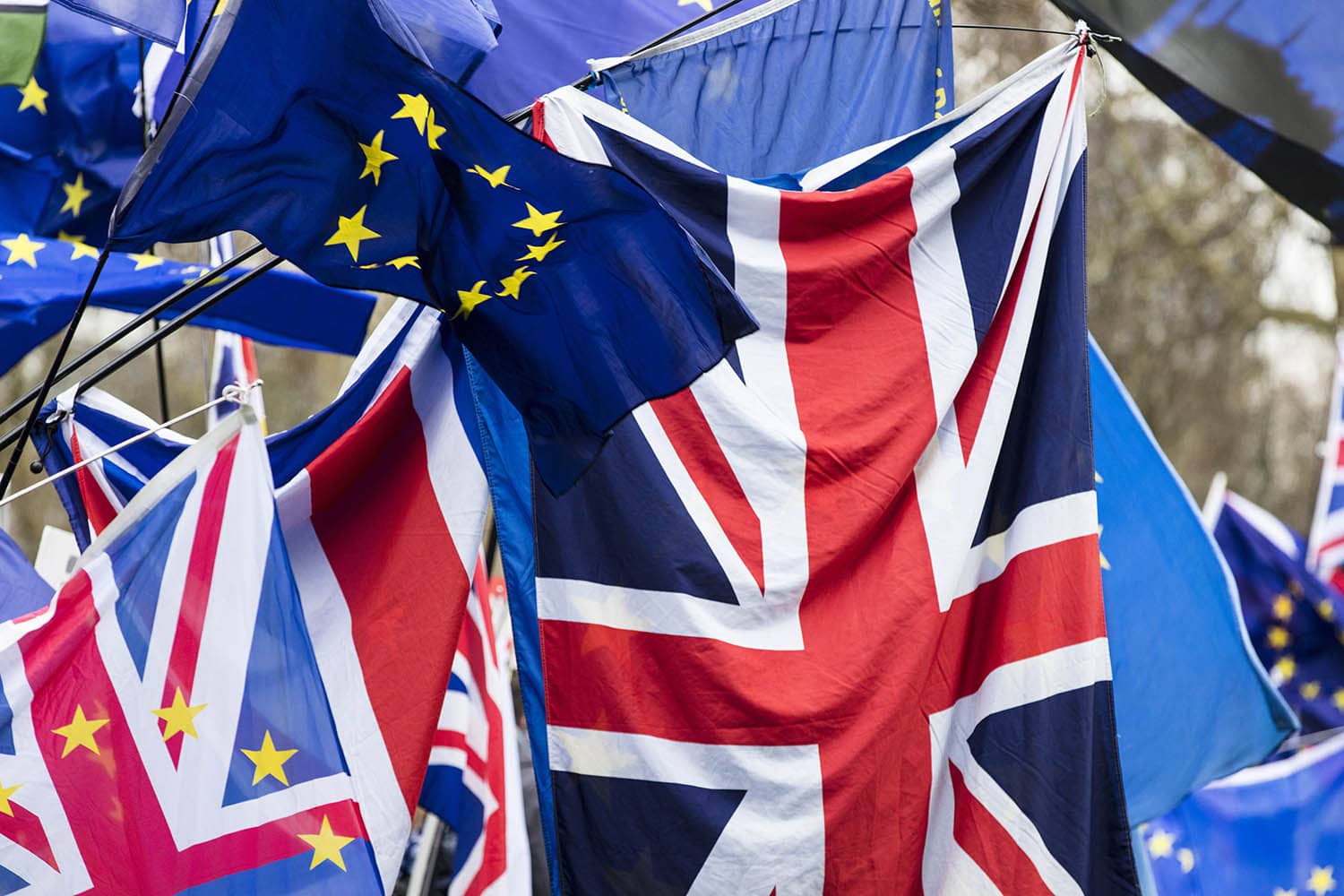 The British Pound will likely only see a sizeable move higher in December according to one analyst we follow, while another warns that any gains are likely to be limited and 2021 will witness a decline in the currency's value.

According to Joe Tuckey, an analyst for London-based international payments provider Argentex, says patience will need to be exercised by those looking for a post-Brexit trade deal to boost their foreign currency purchasing power.

"A resilient Sterling gets a boost to begin the week as the Oxford/ AstraZeneca vaccine news gives more economic hope alongside positive steps in UK/EU trade deal negotiations, even if an agreement may not be clear until December. While recent progress has reflected well on Sterling, traders have become wary of making too much commitment until something concrete is announced. We expect significant moves for Sterling remain most probable in mid to late December," says Tuckey in a note to clients.

Tuckey said earlier in November that a breakthrough in trade negotiations could allow the Pound-to-Euro exchange rate to rally to its highest levels since June 2016.

"A 1.25+ GBP/EUR scenario is not an unreasonable forecast," said Tuckey.

A number of analysts expect Sterling to retain a positive bias against the Euro and Dollar as long as expectations for a deal remain alive, with Marek Raczko at Barclays saying a final breakthrough in talks might only transpire in December.

"Key dates for substantial progress in negotiations continue to be pushed out, but negotiations can run up to the beginning of December. Until then, we think markets will remain comfortable buying any dips in sterling unless there are clear signs of negotiations not progressing or breaking down," says Raczko.

EU and UK negotiators had set their eyes on the November 19 summit of EU leaders to seal a deal, however it appears that a similar summit due on December 10 in fact gives both times more time in which to sit on their red lines.

Retaining a positive bias towards Sterling while eyeing December as the real deadline to negotiations are currency analysts at Goldman Sachs.

"While talks have taken longer than originally planned, the EU Council meeting on 10-11 December still looks like a sturdy backstop and an achievable goal to see a final agreement, in our view," says Zach Pandl at Goldman Sachs in New York. "Further progress, combined with a steady tailwind of cyclical optimism around the prospects for recovery in 2021, should be enough to keep Sterling on its appreciation trend."

While December looks to be where the final deadline lies, there are nevertheless news reports suggesting a breakthrough could arrive earlier.

The Times on Tuesday reported that, "a Brexit trade, security and fishing deal could be in sight early next week as Michel Barnier, the European Union’s chief negotiator, prepares to come out of coronavirus quarantine for the final round of talks."

EU and UK negotiators are expected to resume face to face talks in London on Thursday, with reports saying they negotiation could extend into the weekend.

No official timelines are available for any of the above.

Speaking in the European Parliament on Wednesday, von der Leyen said there's been "genuine progress on a number of important questions" in negotiations "but I cannot tell you if in the end there will be a deal".

The added an "outline of a possible final text" on a number of core areas existed, but that outstanding issues on fisheries, Level Playing Field and Governance remain.

These are the issues that she and Johnson will likely have to haggle over in their call if a deal is to be reached by next week.

The consensus view amongst analysts is that a deal will be done, with Bank of America saying the market is broadly positioned for a Brexit deal and they place the odds of such an outcome at 80%.

But, Kamal Sharma, G10 FX Strategist at Bank of America in London, says the foreign exchange market's "insatiable appetite" to buy the Pound on "any headline" is "wrong".

"No news is bad news as far as GBP is concerned," says Sharma in a recent research note. "We think the market is overly complacent on the risk of a no deal."

Bank of America forecast the Pound-to-Dollar exchange rate to trade at 1.35 in the event a deal is reached, with the Pound-to-Euro exchange rate going to 1.1364, targets that hint at an expectation for limited upside potential. (The most bullish forecast we have come across is that from hedge fund Toscafund, who see the potential for GBP/EUR at 1.30 and GBP/USD at 1.70, the article is here).

But even if a deal is achieved, Bank of America warn the Pound will likely struggle in 2021.

"Brexit truly begins in 2021 and the implementation risks are real. We have devoted significant analysis on what a Brexit deal means for the UK economy. Whatever the political motivations for Brexit, GBP will be judged on the health of the economy in a post-EU environment. Add to the mix a deteriorating domestic political backdrop as governance concerns mount, we see little reason to think that GBP will do anything else but struggle in the coming years," says Sharma.