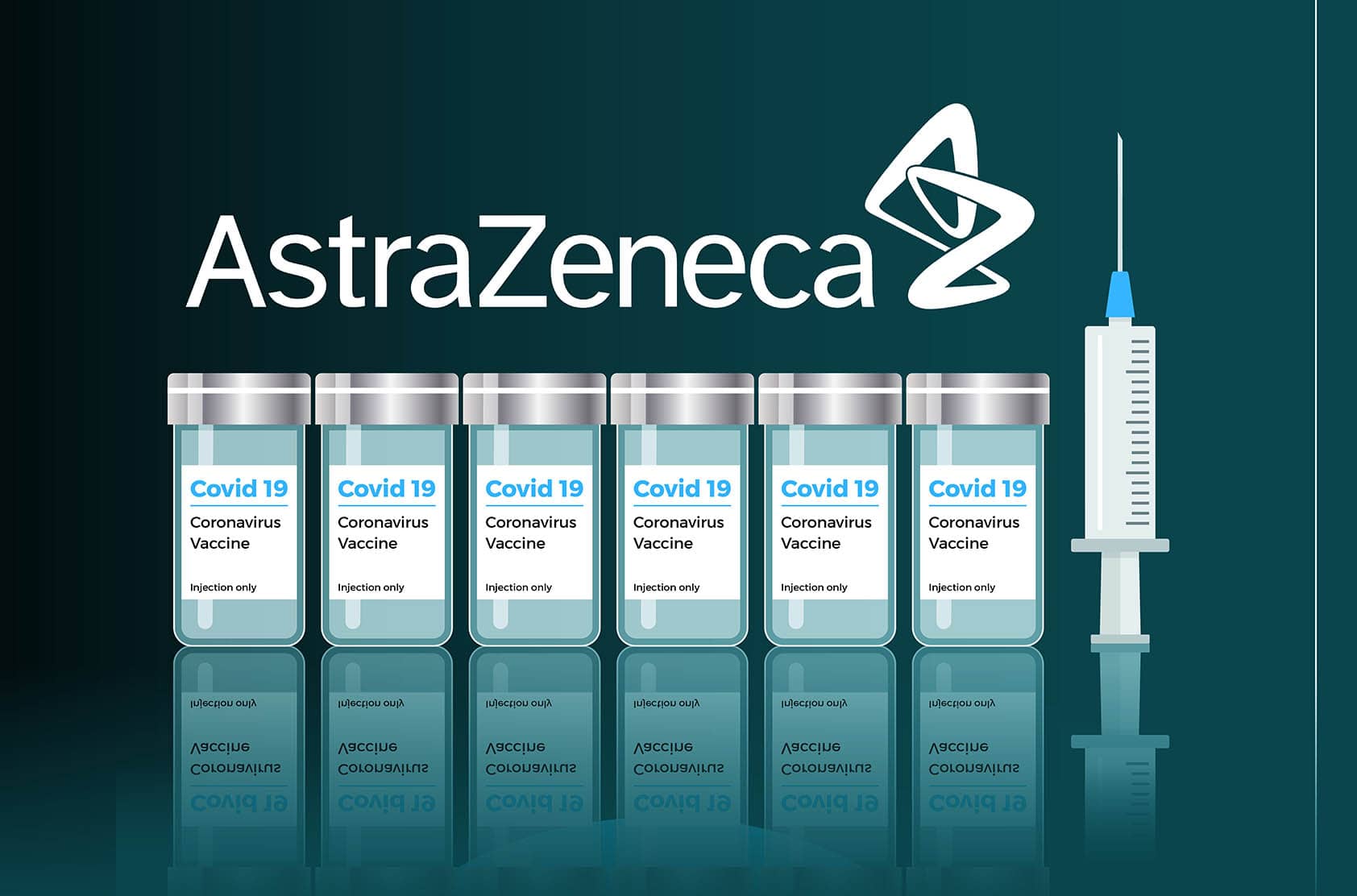 The British Pound started the new week higher amidst reports UK Prime Minister Boris Johnson was set to make a political intervention in Brexit trade negotiations with a view to achieving a deal by early next week, while foreign exchange markets were in a 'risk on' mood following vaccine news from AstraZeneca/Oxford University.

The AstraZeneca/Oxford University vaccine candidate has proven to be 70% effective, although one regimen of the vaccine provide 90% effective. This is a big moment in the fight against covid as this vaccine candidate is substantially cheaper than its competitors and can be stored in room temperature.

More countries have preorders of the AstraZeneca candidate than any other and it is believed it will be faster to produce and distribute than the mRNA candidates from Pfizer and Moderna. "The efficacy rate is much lower than those achieved by Pfizer & Moderna. Nonetheless, 70% is a strong result and importantly the vaccine will be sold at a much cheaper price than the aforementioned vaccines, selling at cost-level. The Astra-Oxford vaccine can also be stored long-term in fridge conditions. Both properties that positive for developing nations," says Jesper Rasmussen, analyst at Nordea Markets.

The news aided global markets higher, leading to a 'risk on' mood amongst investors that is aiding Sterling against the U.S. Dollar and its 'safe haven' bretheren such as the Yen and Franc, but it is ultimately the Australian, New Zealand and Canadian Dollars that are outperforming alongside Emerging Market currencies.

The Pound-to-Euro exchange rate went 0.33% higher to trade at 1.1252, its highest level in two weeks. The Pound-to-Dollar exchange rate went higher by a similar margin to print fresh three-month highs at 1.3362. "GBP/USD rose above 1.3300 overnight, driven by USD weakness and positive vaccine news," says a note from the Barclays Corporate spot desk.

"Positive vaccine news would tend to support the pound as the UK economy is more services-driven and more exposed to lockdowns and restrictions on travel, social distancing and consumer confidence," says Neil Wilson, Chief Market Analyst at Markets.com.

But it remains post-Brexit trade negotiations where investor focus concerning Sterling is likely to lie.

"The chances of a Brexit deal continue to improve," says Holger Schmieding, Economist at Berenberg. "A near-complete deal, which may now be ready within days, could then be the basis for the final political choices. If only a small number of clearly defined big issues needs to be agreed, political leaders can strike their bargains."

"EU and UK negotiators have reportedly continued to make progress on a Brexit deal in recent weeks, with most of the legal text of an agreement now completed for all but the three most contentious issues. And, while top-level officials have been hampered by COVID isolation protocols this week, that should not have a material effect on their ability to make a deal. From here, the highest hurdle is mostly a political one," says Zach Pandl, Economist with Goldman Sachs.

The Telegraph reported on Sunday night that UK Prime Minister Boris Johnson is to make a "significant Brexit intervention... in an attempt to clear away final barriers" towards a deal.

The same reports says that next Tuesday is being seen as the new deadline, while face to face negotiations will restart again on Thursday following the ending of such talks last week owing to a member of the EU team testing positive for covid-19.

"There had been reports last week suggesting that we may see a deal reached by the start of this week but it doesn’t feel we’re there yet. For a few months it’s felt like a case of five steps forward and four back on the path to some kind of deal. So progress but painfully slow," says Jim Reid, a strategist at Deutsche Bank.

Johnson will speak to European Commission President Ursula von der Leyen at some point this week in an attempt to clear away the final barriers to a deal which both sides now believe is well within reach, according to the Telegraph.

With time running out one concern is that the EU might run out of time to approve a deal. While the UK has indicated it has the ability and flexibility to force both Houses of Parliament to sit through the festive period of need be, the EU's multi-state setup makes such a proposition more difficult.

"Sterling also rose to its strongest since the start of September amid reports the Brexit deal is 95% agreed. As ever chatter around UK-EU trade talks will drive the price action for sterling crosses. Whilst we have many deadlines come and go, several false dawns and lots of disappointment, this really is make-or-break time," says Wilson.

Yet, there is talk of introducing a mechanism that creates a temporary legislative bridge into 2021 that will ensure a 'no deal' outcome is avoided while final ratification takes place.

"We would now expect the EU to apply key aspects of a post-Brexit trade deal that may be concluded in December on a provisional basis as of 1 January 2021 pending the full ratification by the parliaments of all EU member states. Of course, whether or not the UK and the EU strike a deal still remains an open question," says Schmieding.

Foreign exchange strategists at Goldman Sachs confirm at the start of the new week they are bullish on Sterling's prospects given the improved macroeconomic outlook and expectations for a deal to be agreed.

"While talks have taken longer than originally planned, the EU Council meeting on 10-11 December still looks like a sturdy backstop and an achievable goal to see a final agreement, in our view. Further progress, combined with a steady tailwind of cyclical optimism around the prospects for recovery in 2021, should be enough to keep Sterling on its appreciation trend; we keep open our short EUR/GBP trade with a target of 0.87," says Pandl.