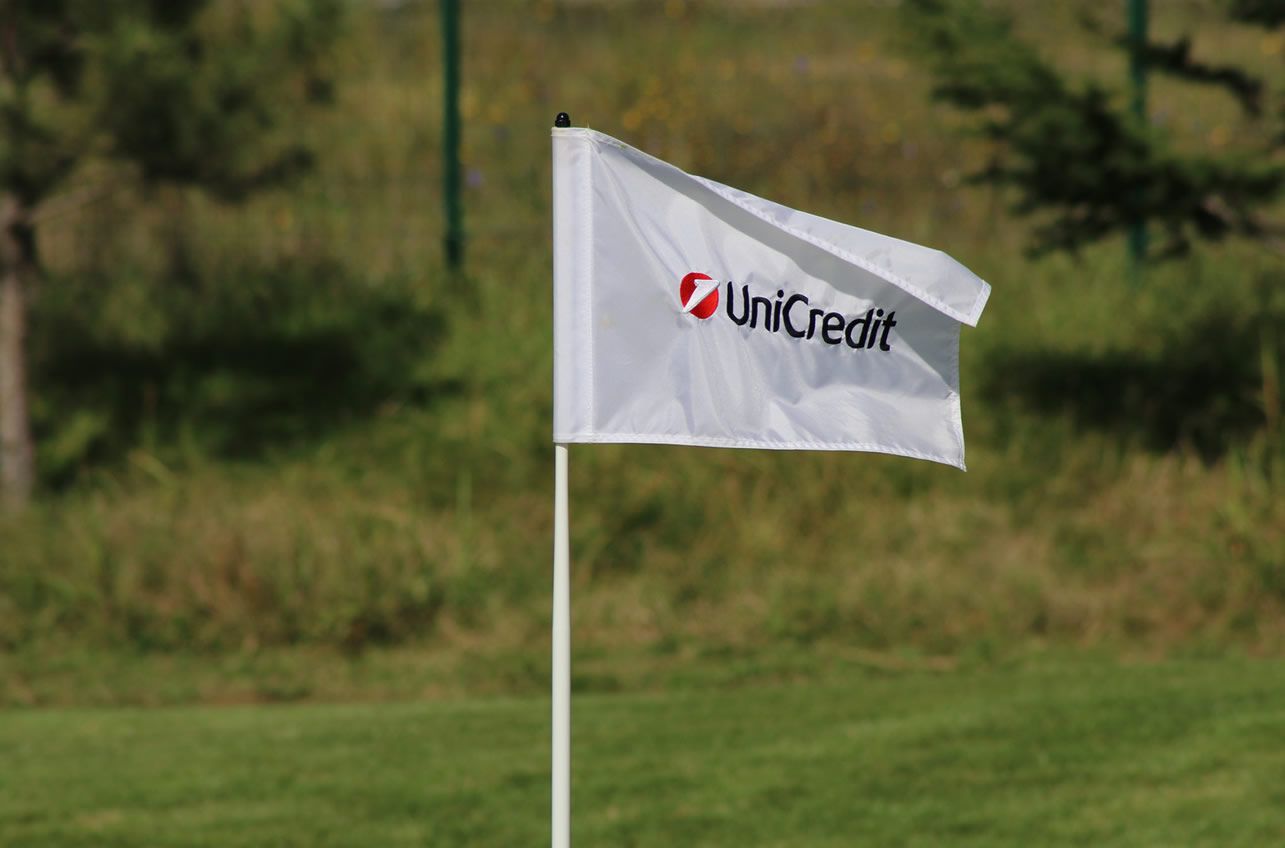 In their year-ahead assessment of the foreign exchange market, it is the Euro that is seen outperforming over the coming months.

"We expect the USD to further loosen its grip over the next two years as the Fed is set to cut rates in 2024 at a more intense pace than the ECB. We thus expect a narrowing of the differential between the US Fed funds rate and the ECB depo rate, which will be consistent with a higher EUR-USD exchange rate," says UniCredit's Milan-based foreign exchange strategist, Roberto Mialich.

The Euro to Dollar exchange rate (EUR/USD) is down 8.80% in 2022, however this deficit has been slashed over the course of the past two months amidst a broad retreat by the Dollar.

The Dollar might have peaked as investors see the Federal Reserve's rate hiking cycle entering its closing stages amidst signs U.S. inflation might have commenced a downward turn.

"The strong dependence of the USD strength on the rise in US yields means that the greenback will be forced to loosen its grip as US yields fall again, as already occurred on the back of the latest US CPI inflation data. We expect the Fed to end its tightening cycle at 5.00% in 1Q23 and start an easing cycle down to 3.50% in 2024," says Mialich.

But other considerations suggest the Euro-Dollar can go higher next year.

UniCredit sets a forecast target of 1.07 for end-2023, but the trade can be carried into 2024 when they expect further upside potential. (If you are looking to protect or boost your international payment budget you could consider securing today's rate for use in the future, or set an order for your ideal rate when it is achieved, more information can be found here.)

But the Euro is also tipped to outperform the Swiss franc over the coming months.

UniCredit's economists expect the Swiss National Bank to keep its policy rate below the ECB deposit rate for the remainder of this rate-hike cycle, which they expect to end at 1.25%.

The ECB is expected to maintain a higher base rate owing to Eurozone inflation, UniCredit economists expect Eurozone inflation to remain above 10% YoY until year-end, before entering a downward path that would take it towards 2.5% by the end of 2023 and to 2% by mid-2024.

"The ECB appears willing to accept, and cause, economic pain to bring inflation back under control as soon as possible," says Marco Valli, Global Head of Research at UniCredit Bank.

The Euro to Franc exchange rate has fallen by 5% in 2022, making it the second-best performer against the Euro after the Dollar.

"Also, given the positive carry, this trade has room to be extended into 2024 to benefit from the additional recovery we expect for the pair," says Mialich.