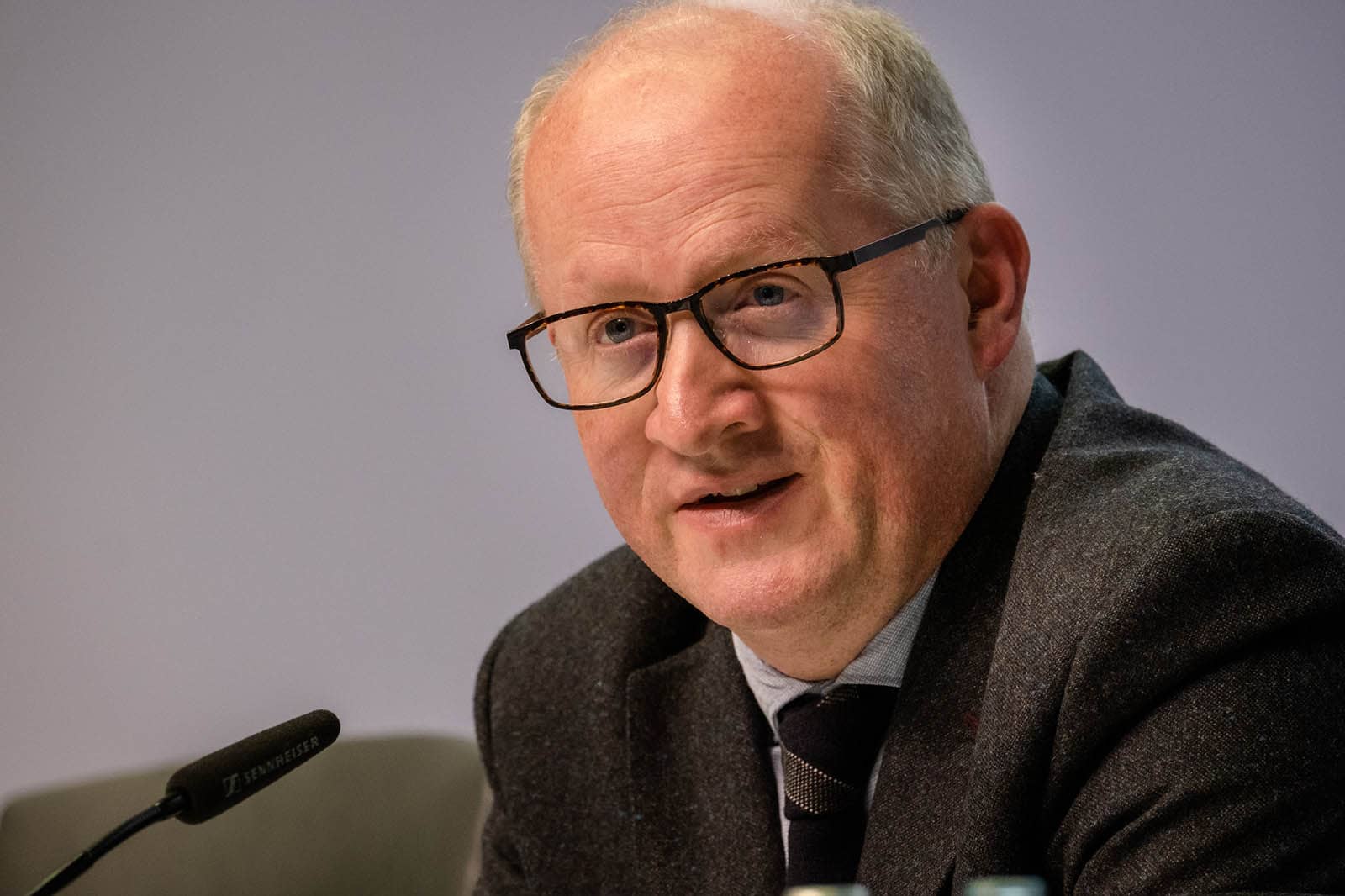 A news report released overnight suggested the European Central Bank was in a position to raise interest rates as soon as 2023, a surprise development that would be expected to be supportive of the Euro outlook.

According to the report such an outcome would imply a first interest rate rise at the ECB in 2023, earlier than the market's current consensus expectation for such a move in 2024.

Any such recalibration would prove hawkish for the Euro-to-Dollar exchange rates and other Euro crosses.

But, the report was denied by the ECB which remains keen to ensure Eurozone funding costs, and the exchange rate, remain as low as possible for as long as possible.

"The move smacks of some of the ECB hawks trying to open up the debate on monetary normalisation," says Chris Turner Global Head of Markets and Regional Head of Research for UK & CEE at ING.

Euro exchange rates proved relatively sanguine to the developments, but the report nevertheless betrays disquiet by some in Eurozone monetary policy circles who might be frustrated by the prolonged period of ultra-low rates being offered at the ECB. 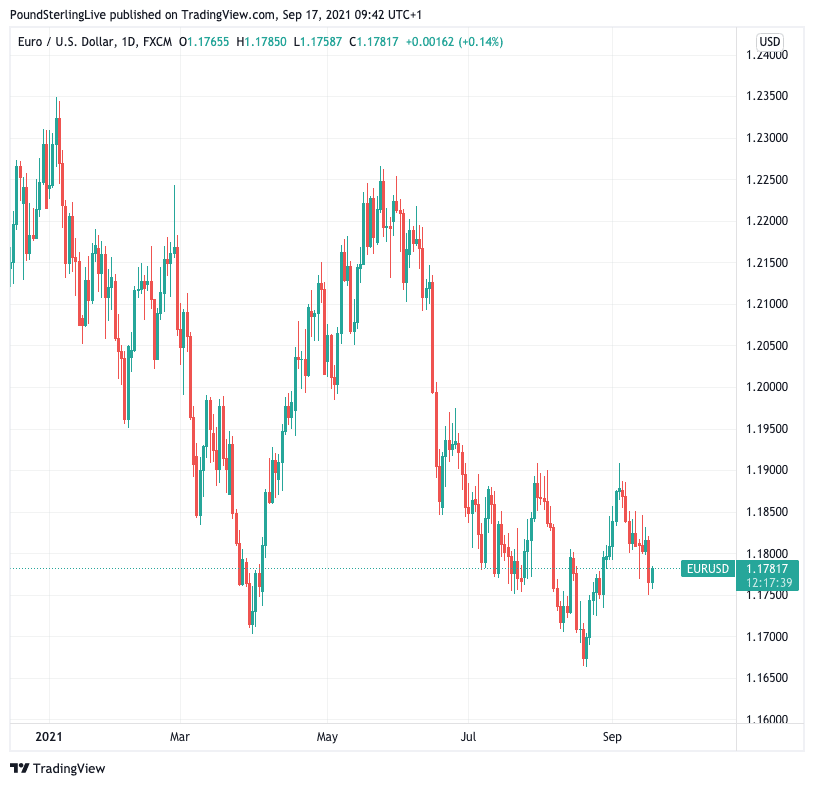 "The story does serve as a reminder that dissension could be growing and that over coming months Eurozone FX and rates markets could become more sensitive to any stronger growth or higher inflation data. EUR/USD may trade a 1.1750-1.1800 range today," says Turner.

The ECB is expected to be amongst the last of the major central banks to raise interest rates given expectations for Eurozone inflation to remain subdued for a lengthy period of time.

Supportive monetary policy conditions at the ECB are expected to prevail until inflation forecasts for two years ahead begin pointing above 2.0%.

"In Europe, we are nowhere near speculating about a rate increases," says Kenneth Broux, an analyst with Société Générale. "The ECB must still send a first signal that it is ready to taper PEPP (in December?) and then the APP."

A central banking convention dictates that a central bank will exit its quantitative easing programmes - in the ECB's case these are PEPP and APP - ahead of a rate rise.

Therefore, the first real signal that rate rises are coming at the ECB would involve the completion of PEPP and APP.

PEPP is the ECB's emergency response to the pandemic and is widely expected to be completed in 2022, suggesting the more important signal of intent would be the exit from the longer-running conventional APP programme.

This remains some way in the distant future, suggesting the ECB to be an unsupportive fixture of the Euro's fundamental makeup, despite any manoeuvres by the hawks as evidenced by the FT report.

"The near-term prospects of EUR/USD are hanging by a thread as the pair struggles to defend 1.1758," says Broux.

The ECB "rarely tries to hide its preference for a weaker EUR. Certainly nothing emerged from the ECB meeting that left us feeling uneasy about our current EURUSD 1.1600 target," says Shahab Jalinoos, Global Head of FX Strategy at Credit Suisse.