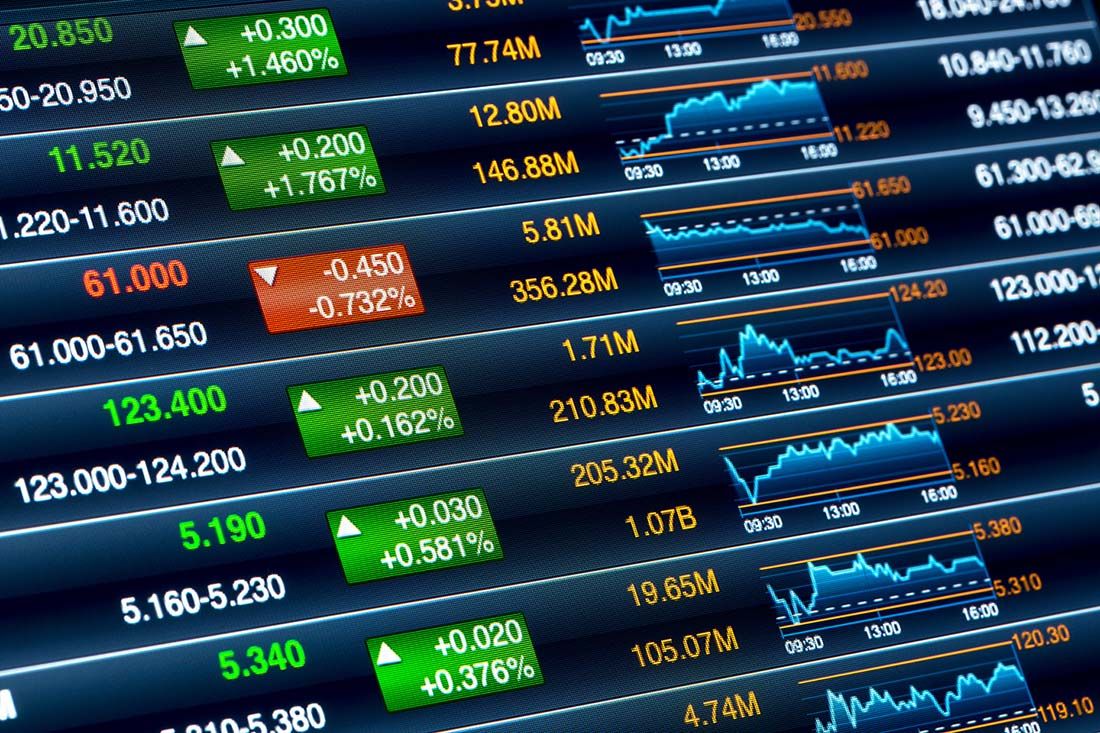 - Euro to be supported, or at very least losses limited

The EUR/USD exchange rate trades in volatile fashion on the first full trading day of 2019 with gains seen in the Asian session giving way to a 0.22% loss at the time of writing, ensuring the interbank market rate is now quoted at *1.1436. The pair is well off the 2018 low at 1.1216, reached back in November, suggesting that a base might have formed under the Euro, in the short-term at least.

Whether these gains can extend over a longer-term period will ultiamtely dependent largely on European Central Bank policy, particularly whether the central bank will go ahead and raise interest rates later in the year.

Despite an awareness of a slowing Eurozone economy, the ECB will continue with their roadmap for ending monetary stimulus in 2019 according to Patrick Armstrong, Chief Investment Officer at Plurimi Wealth Management.

For the single currency, Armstrong’s conclusions infer that a ‘floor’ is now probably under the Euro, and if anything, it will trade with a marginally bullish bias in 2019 as the ECB executes its tightening agenda, in line with current market expectations.

Currencies generally rise as central banks tighten and fall as they loosen. The reason has to do with net inflows of foreign capital which tend to rise when interest rates go up offering more attractive returns and fall as they go down.

“I think it is steady as they go,” Says Armstrong. “I don’t expect there will be a reinitiation of QE. I think that by the time Q4 comes round they (the ECB) will be in a position to hike rates which will still get them close to zero. It is by no means a hiking which is starting to get restrictive.”

The ECB itself has raised concerns about growth, recently stating substantial monetary stimulus is still necessary to support the Eurozone economy, and citing “increased downside risks” to the outlook in their latest bulletin. Yet despite these qualms, it has not backed away from dismantling emergency stimulus and planning to raise negative interest rates, after the summer of 2019.

The European economy is growing at pretty much full potential despite its subdued rate, says Armstrong, who expects the Euro-area to grow by 1.5% in 2019.

But this “isn’t quite enough for the southern countries given their debt dynamics. Although when you look at the whole economy it is going to grow by about 1.5% next year, which isn’t going to make it easy for the ECB but should let them meet their target path,” says Armstrong.

Germany is a country economists have been concerned about after its economy failed to grow in the third quarter but, this was probably just an “aberration” says Armstrong, who sees German growth rebounding, supported by strong fundamentals, including steady wage growth, low unemployment, and a very high savings rate.

Germany will be alright as long as there is no slowdown in global trade, says the Plurimi Wealth Management CIO.

Nor is he overly concerned with the rise of populism in Europe, at least from an economic perspective, since populist movements are generally more fiscally generous which may actually catalyse more growth potential in the region.

“I don’t know if it is bad news,” says Armstrong of the increase in populist politics. “I think the real reason why Europe has lagged the US over recent years is the U.S. had a big fiscal expansion whereas Europe didn’t. So I don’t know if it is bad news that you get a fiscal thrust in countries which are lagging their potential, such as France and Italy. A little bit of a move in that direction isn’t terrible given the debt dynamics in Europe. Some countries are quite poor but a bit of a fiscal thrust is probably good news.”

Given the growing volume of analysis suggesting the U.S. Federal Reserve could stop hiking interest rates in 2019 (or even cut them), if the ECB goes ahead with its rate hike regime as planned, the Euro would be expected to gains versus USD, all other things being equal.

* Note that whole the interbank rate is at 1.1436 the rate offered by high-street banks is in the region of 1.1043 and 1.1120. Independent currency specialists are however offering more competitive spreads for international payments and we believe the bracket they are offering rates lies between 1.1340 and 1.1380.