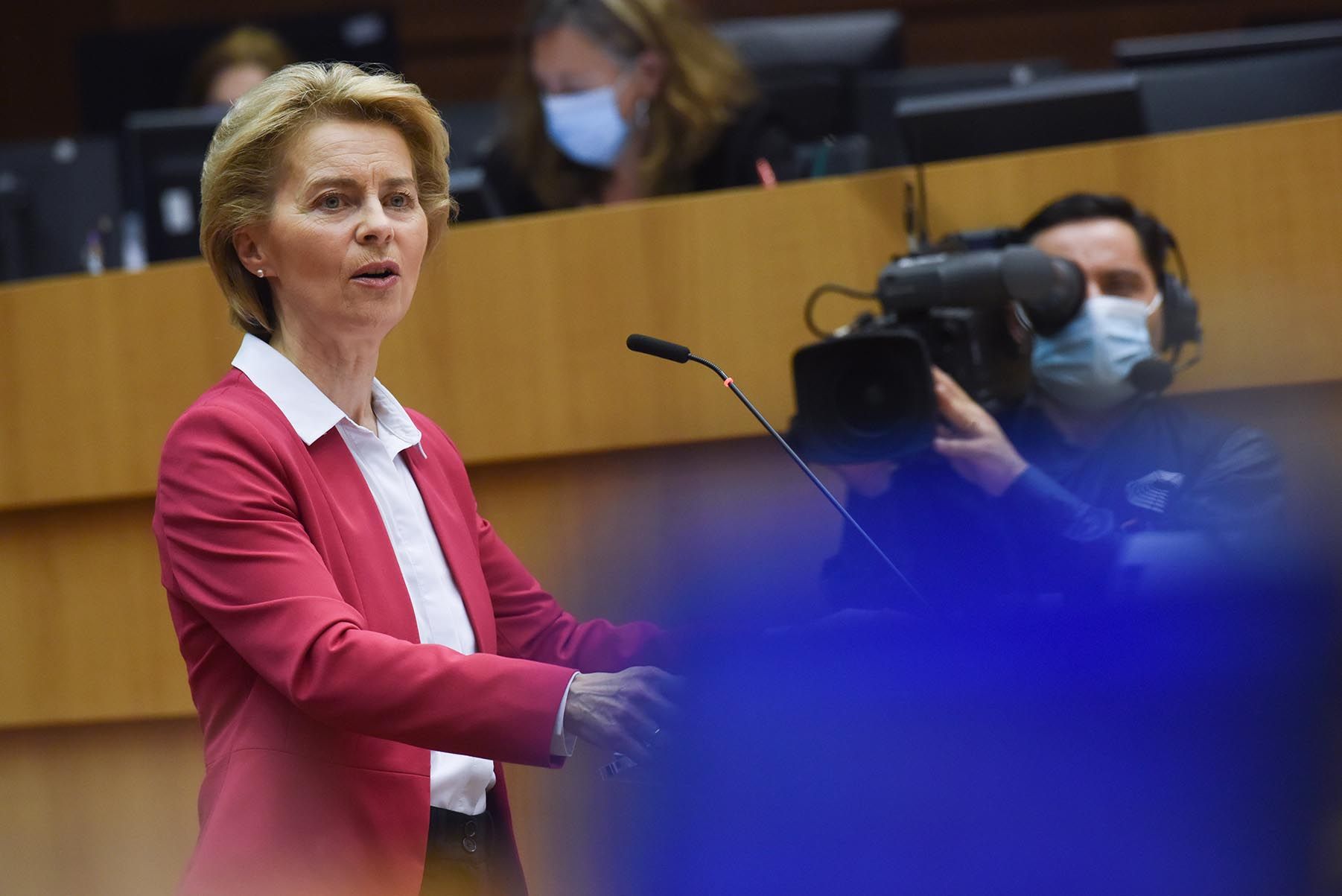 The prospect of further gains by the Euro over coming days and weeks have risen after the European Commission agreed to back a German-French initiative that would allow it to borrow money from the market and divert the proceeds to European economies that will require extra funding to recover from the coronavirus pandemic.

The European Commission announced the 'Next Generation EU' initiative, which will see the EU borrow €750bn from the markets with plans to repay it within in a three-decade window from 2028 to 2058 through the EU budget.

Investors saw the move as a rare and hard-fought step forward for a bloc that is famously divided when it comes to issues concerning finance, cheering the developments by bidding the Euro higher, leaving it one of the best performing major currencies of the past week: 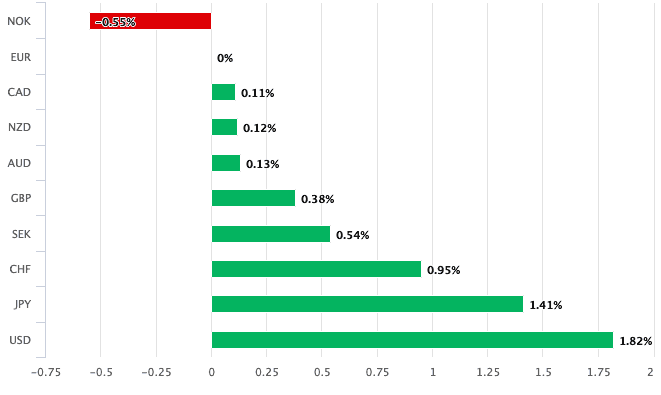 The Pound-to-Euro Exchange rate went 0.48% lower in response to the appreciation in the Euro, taking the pair to 1.1123 ahead of the weekend, meanwhile the Euro-to-Dollar exchange rate rose 1.82% to trade at 1.1109.

"The European Commission has finally revealed its plan for an EU recovery fund, and it's €750bn larger than the French-German proposal. If implemented, this fund would be massive, not only supporting the European recovery but it would also demonstrate solidarity. However, expect plenty of horse-trading in the coming weeks," says Bert Colijn, Senior Economist, Eurozone at ING Bank.

The EU Commission will offer bonds on the market, which means these bonds have the backing of the entire bloc, thereby making them safer bets for investors.

A safe bond is typically a bond that offers lower yield, therefore it offers the cheapest possible route for the EU to raise money. Of course, some EU countries, notably the Netherlands and Austria, have concerns with having to back such borrowing, arguing that it lets less frugal nations off the hook.

It intends to use €560 bn of the raised money for support to member states of which 310bn would be in grants and 250bn in loans.

However, it must be noted that the EU's plan remains a proposal and all the 27 members states of the union must now agree to it. Therefore, expect some changes.

Noting how divisive fiscal issues can be for EU countries will inject a sense of caution amongst investors as there are expectations for the plans to be watered down somewhat.

It is expected that the Netherlands, Sweden, Austria and Denmark will push back on the ambitions of the EU Commission, which it must be remembered now has the backing of the bloc's two major players in France and Germany.

These four nations make up a group of wealthy nations that are net contributors to the EU budget, they’ve already been pushing back against what they see as unfair increases to the share they’re expected to contribute after Brexit

"All in all, the European Commission proposal is a lot like the expensive bottle of wine on the supermarket shelves: it would be a real pleasure, not to say sensational, to savour it, but very often it is only there to make the lower-priced ones look reasonable. Let the negotiations begin," says Colijn.

We would however imagine the market has already factored in an expectation for the plans to be watered down somewhat, an outcome that is reflected in the Euro's relatively contained rally which is by no means a surge.

Expect any further strength to be gradual and slow in coming.