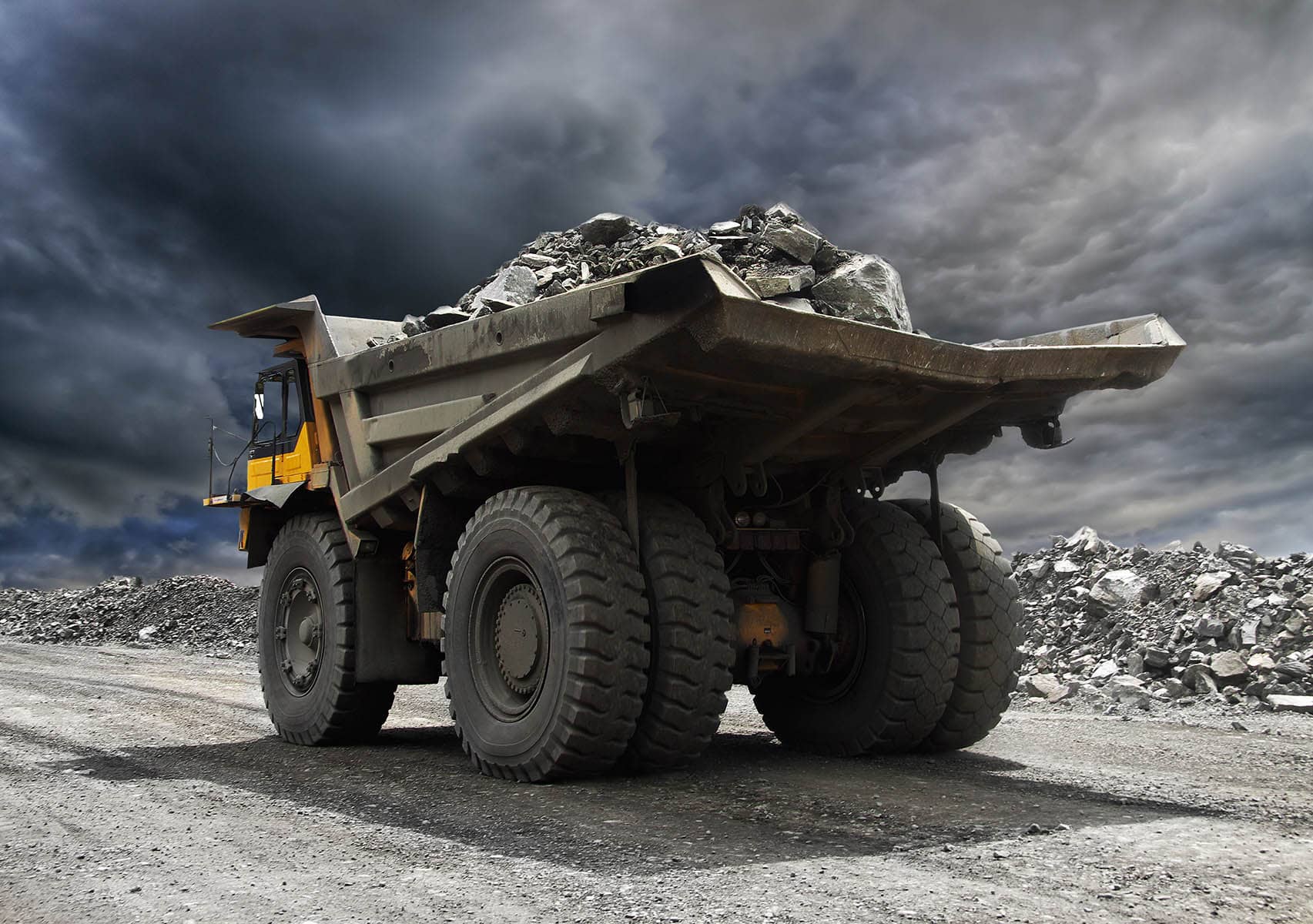 An analysis of the Aussie Dollar conducted by BMO finds it to be supported by a solid set of fundamental factors that leaves it one of the best performing currencies of 2022.

But AUD/USD is one Aussie Dollar exchange rate that has not managed to rise in 2022 as a result of the irresistible onslaught of the U.S. Dollar.

"The Australian dollar has lost ground against the greenback this year, but has appreciated across most crosses. We look for it to continue to outperform G10 peers through the end of this year and then bounce higher against the USD in H1 of 2023," says Greg Anderson, Global Head of FX Strategy at BMO Capital Markets.

The Australian Dollar is the third-best performing major currency of 2022 with analysts in agreement that the outperformance is courtesy of the country's solid domestic fundamentals and strong export book.

"AUD has excellent currency fundamentals that have improved substantially since the onset of the pandemic," says Anderson. "Those fundamentals aren't in the AUDUSD price yet due to the USD's onslaught against everything."

But BMO Capital Markets is looking for the U.S. Dollar's "onslaught" to fade, creating room for new winners to step forward.

"The FX market will buy quality first, and that should make AUD one of the first currencies to bounce and one that bounces hardest," says Anderson.

Although commodity prices have cooled from their highs, BMO Capital notes the Reserve Bank of Australia's commodity export index is still higher than they were in previous cycle highs (2008 and 2011).

"AUDUSD trade above 1.00 in those instances, even though the country didn't generate a current account surplus like it has now," says Gallo.

BMO Capital expects Australia's current account surplus to recede over the coming four quarters, but it should still remain positive and greater than 1% of GDP. 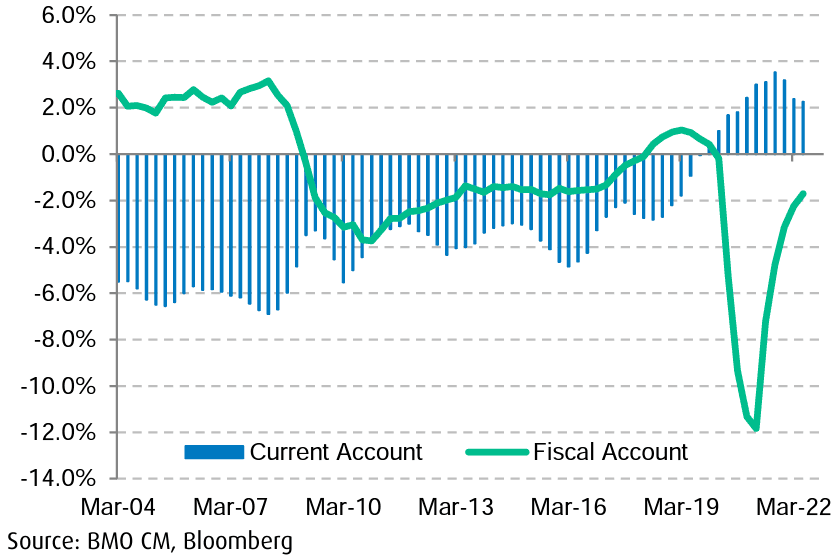 Above: "Australia External and Fiscal Balances (% of GDP)" - BMO Capital.

"Meanwhile, Australia is likely to become an investment magnet again. Australia's geopolitical alignment makes it an attractive 'friendshoring' location for western and Japanese multinationals, while its abundant energy and ability to attract immigrants makes it an attractive production site for every country's multinationals that are seeking to build factories of the future," says Anderson.

He adds that Australia's abundant rare earths (especially lithium) deposits should turn it into a battery production hub. As a result, we expect Australia to see increasing FDI inflows to accompany its current account surplus.

What are the risks to this bullish view on AUD?

Anderson explains that Australia's biggest downfall is its neighbourhood: The Aussie Dollar is highly correlated to the ADXY index as it is viewed as the liquid G10 proxy for the Asian regional currencies.

China is still Australia's biggest export market by far, as a result any Chinese economic weakness will weigh on its currency.

In fact, were it not for China BMO Capital reckons AUD/USD would probably be above 0.75 right now.

Because BMO Capital expects AUD to outperform G10 peers through the end of this year, the Pound to Australian Dollar exchange rate would therefore be expected to trend lower.

Of course much depends on how far GBP/USD moves, but should AUD/USD appreciate faster and further than any GBP/USD rebound then GBP/AUD would weaken.

BMO Capital meanwhile retain a bearish stance on Sterling, observing the UK's sizeable current account deficit and fears of a 'hard' landing for the economy as it is beset by surging inflation and weak growth dynamics.