- High levels of inflation are likely to mean interest rates remain at 6.5%.

- South African Rand to extend lead over Dollar and Pound in 2018. 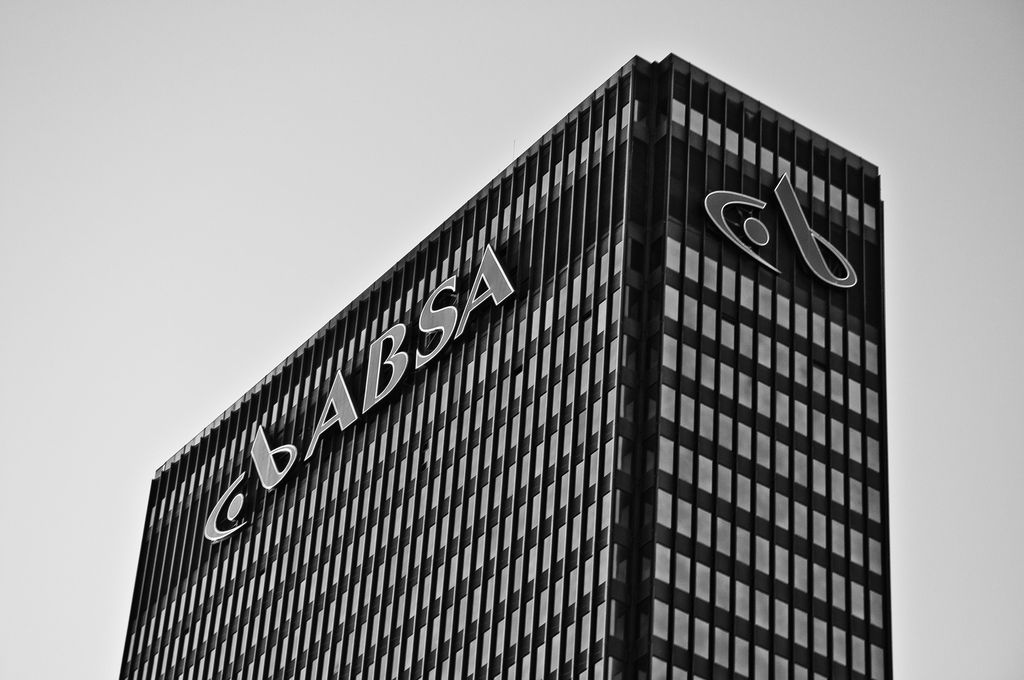 The South African Rand is likely to rise even further against the US Dollar and Pound Sterling in 2018 as the local economy returns to a more stable footing and elevated levels of inflation keep the Reserve Bank from cutting interest rates again, according to economists at ABSA Bank, South Africa’s largest lender.

This call comes at a time when the Rand has already risen by 12% against its US rival and 7% against Sterling in the last six months, which is the result of investors rewarding an improved political and economic outlook for the country. The USD/ZAR rate was quoted 11.85 around noon in London Tuesday while the Pound-to-Rand rate was at 16.63.

“President Ramaphosa has shown a strong intent to reform and rehabilitate the state. Evidence of this includes his big cabinet reshuffle and his decision to change the leadership at Eskom and South African Revenue Service. The consequent surge in confidence should spur investment and growth,” says Peter Worthington, a senior economist at ABSA.

Since replacing the scandal-plagued Jacob Zuma as head of state, President Ramaphosa has sought to shore up investor confidence in South Africa by replacing ministers in key posts such as finance and public enterprise while reforming state owned utilities such as Eskom, South Africa’s largest and most troubled public utility.

With more than ZAR 350 billion of government debt guarantees acting as a life support machine for Eskom, concerns were that a deteriorating financial position and widespread concerns about corruption in the boardroom could end up costing South Africa its investment grade credit rating. One of President Ramaphosa’s first acts after winning the ANC leadership, a precursor to his presidency, was to replace the Eskom board in January.

“The 2018 Budget took the strong step of hiking VAT, but the deficit consolidation path remains weak. There are upside spending risks from the public sector wage discussions currently underway and possible demands for further bailouts from state-owned enterprises,” says Worthington. 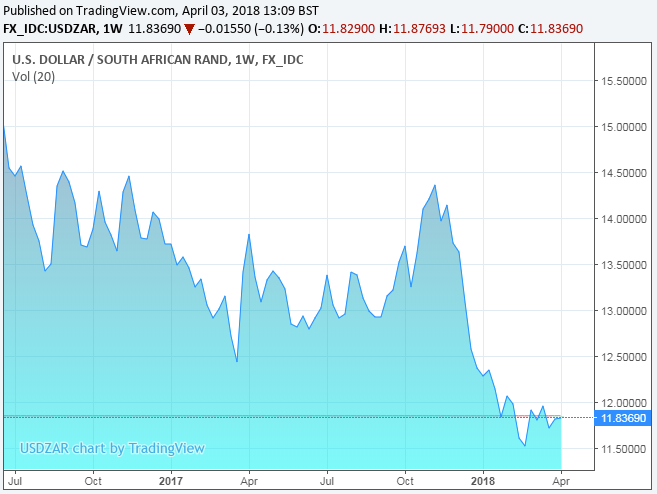 Ramaphosa’s early actions were followed by a February budget that raised taxes and stemmed a rise in the deficit, which was key to the March decision by Moody’s decision to leave South Africa’s local currency debt rating at investment grade. Losing this will have seen many investors dump their South African holdings, which could have raised the cost of government borrowing and put severe pressure on the Rand.

“Many of South Africa’s most significant constraints and challenges will be hard to fix. Still, the slide in the sovereign’s credit ratings seems to have been stopped for now. We now forecast stronger GDP growth of 1.8% this year and 1.9% for 2019, up by 0.4pp and 0.2pp,” Worthington adds. “CPI inflation has likely bottomed and should rise over the next few years but not breach the top end of the 3-6% target.”

Now, with international markets more optimistic about South Africa’s future and local businesses more confident in the short term prospects for the economy, ABSA and other analysts are revising their forecasts for GDP growth higher. This is positive for the Rand although the currency’s fortunes beyond the short term, will be dictated largely by monetary policy and offshore factors.

“Monetary policy remains persistently hard to call, as evidenced by the SARB’s recent decision to cut the repo rate by 25bp in a 4:3 split vote. We see little scope for further easing, unless the rand gains sustainably further and/or wage settlements moderate significantly,” Worthington notes.

The South African Reserve Bank cut its official cash rate by 25 basis points to 6.5% last week, citing a downward adjustments to its forecasts for inflation and growth in 2019. The move was widely expected by the market although there is less consensus on if and when the SARB will cut rates again. 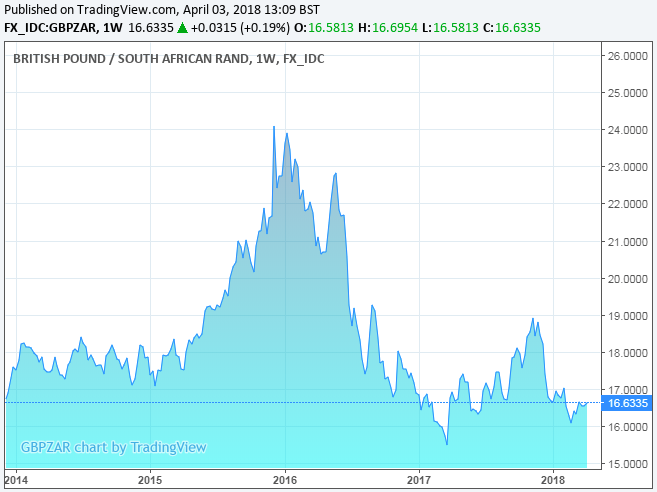 That said, expectations are for tax rises and faster economic growth to keep inflation elevated once past 2019, which might keep the Reserve Bank's hand steady given that it can only justify a cut to rates if inflation is too low or in danger of falling below its target.

Falling interest rates are a risk to currencies because they reduce their relative attractiveness to international investors. Although given that South Africa’s interest rate is still high relative to those in the developed world, it remains to be seen how much of an adverse effect another rate cut would actually have.

ABSA forecasts the SARB will keep its interest rate unchanged all the way through 2018 and 2019 and that this should support the Rand in the quarters ahead.

As a result, the USD/ZAR rate is expected to fall further over coming months, dropping to 11.0 before the end of June and then rising steadily to 11.30 and 11.50 respectively by the end of the third and fourth quarters.