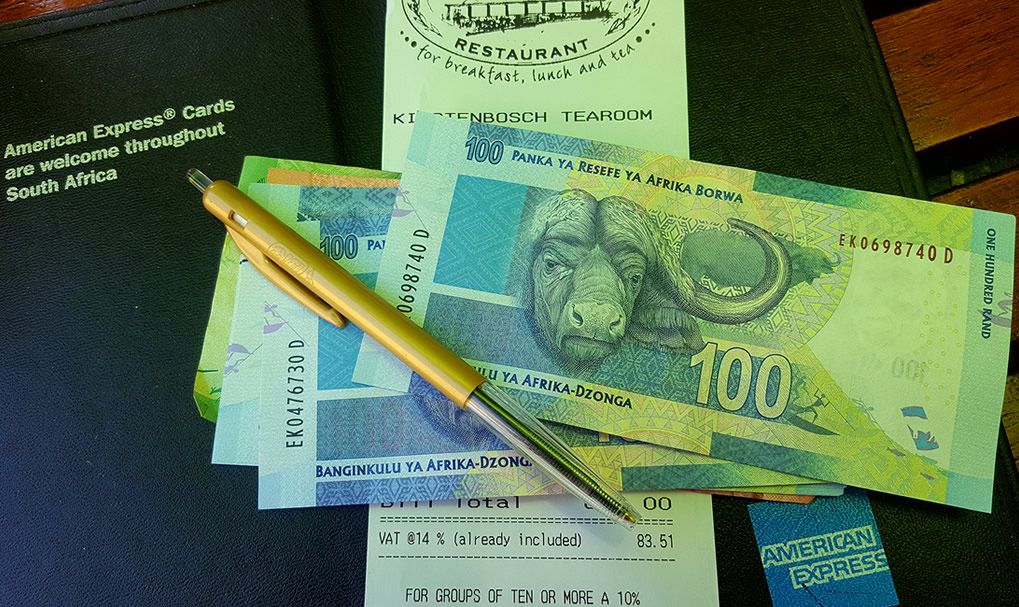 With global equity markets recovering over the course of the past 24 hours - and commodity prices remaining elevated - the Rand would be expected to benefit.

Instead, it is down 0.80% against the Pound and 0.70% decline against the U.S. Dollar makes for a jarring contrast to rising European equity markets that have taken a 'risk on' cue from the overnight rises in Asia and the U.S. 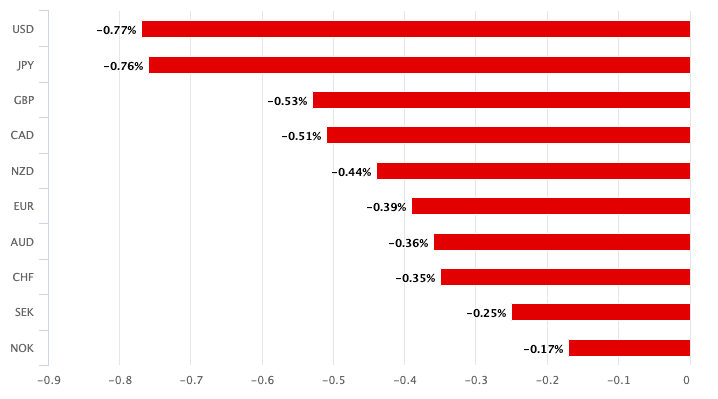 Above: ZAR declined against all the majors on Sept. 16

"Given positive off-shore risk sentiment, local data appears to be responsible for the move," says a daily currency briefing from Citi.

Indeed, while stock exchanges across much of the world are in the green the local bourse is in the red with the main JSE index down 0.70%. 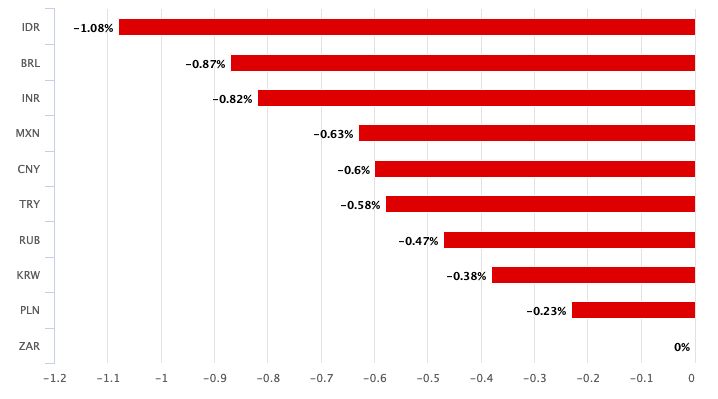 Above: ZAR declined against key Emerging Market and Eastern European currencies on Sept. 16.

Investor interest regarding the outlook for South Africa's economy might have been revived following the retail sales numbers.

"The civil unrest in parts of the country in July negatively impacted the retail sales performance. Specifically, aside from certain stores being subject to looting and/or arson, many retailers in surrounding, and even unaffected areas, closed for a period of time as a precautionary measure," says Lara Hodes, an economist at Investec.

The domestic economic outlook remains challenging say economists, which exposes the Rand to headwinds, particularly given the strong comeback it has experienced over recent weeks.

"Profit-taking could also be a factor given the rand's latest series of gains since late August," says Citi.

The Pound-to-Rand exchange rate is looking for a third successive daily advance and is quoted at 20.08, having been as low as 19.48 last week.

Concerning the economic outlook significant challenges must be confronted by international investors considering buying the country's local debt and equities.

Unemployment reached 34.4% in the second quarter of 2021 making for the highest reading since the commencement of the quarterly labour force survey.

"This combined with the likely reduced consumer confidence reading, hampered by the negative events in July, will continue to weigh on consumers’ willingness to spend and accordingly the growth trajectory of household consumption expenditure in the short-term," she adds.

South Africa is however exiting its Covid-19 'Delta wave' and vaccinations continue to rise, giving hope that the worst of the Covid crisis has come to pass.

However, the government is urged to deliver significant reform if it is to encourage the levels of domestic and foreign business investment required to deliver the kinds of growth recorded in the early- to mid-2000s.