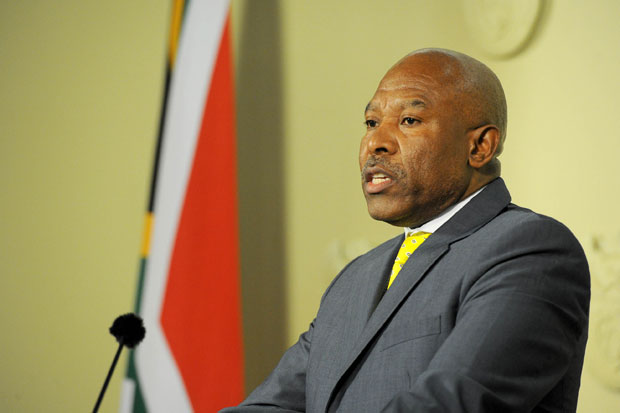 "We believe that ZAR could outperform," says Hans Redeker, a strategist with Morgan Stanley in London.

The call comes after a volatile period for the South African currency that saw it struggle through much of 2018 but over recent weeks has put in a stronger performance to ensure it has regained a good portion of its 2018 losses.

Morgan Stanley say November budget surprised investors on the downside, given weak growth and sticky expenditure but it importantly "also set a low bar for February’s budget, where the government could find new measures to reduce the deficit," says Redeker.

Any such positive surprises are likely to set the currency on a firm footing in early 2019.

Furthermore, investors will focus on the election in 2019, "likely welcoming an outcome supporting policy continuation, in our view," addss Redeker.

Morgan Stanley note political uncertainty has weighed on business confidence and private sector capex, so an improvement on that front could kick off the investment cycle, a key theme
advocated by various private sector companies recently.

The Rand rallied last week after the South African Reserve Bank raised interest rates in a proactive move to quell the higher levels of inflation seen over coming months.

Markets tend to reward Emerging Market central banks that are not shy to make what are often unpopular decisions in the name of preserving stability.

AdvertisementBank-beating GBP/ZAR exchange rates: Get up to 5% more foreign exchange by using a specialist provider to get closer to the real market rate and avoid the gaping spreads charged by your bank when providing currency. Learn more here