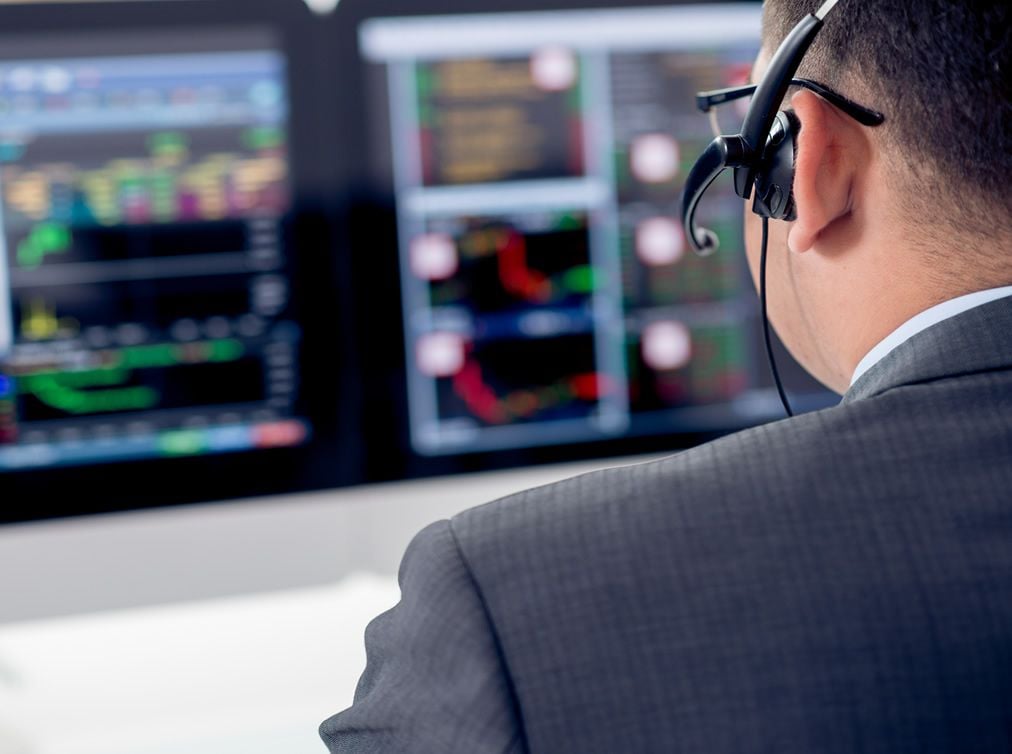 Foreign exchange strategists at Westpac have issued a trade idea of buying Pound Sterling against the U.S. Dollar in anticipation of further advances.

The call comes in the wake of news the U.K. and European Commission have agreed a political declaration that provides a roadmap to a future trade deal leading to a sharp spike in the value of Sterling that saw the week's high at 1.2923 painted.

Sterling has since come off the boil but remains above the level - in the 1.27s - that would invalidate the trade. The Pound-to-Dollar exchange rate is presently quoted at 1.2837.

This 26-page document sets out some aspirations for the future trading relationship.

"Amendments to the EU/UK draft Withdrawal Agreement may make the deal more acceptable to E.U.-27," says Tim Riddell, a strategist with Westpac.

The text agreed with the European Commission is now put before European leaders at a special summit called for Sunday where they are likely to sign off on the declaration.

"Passing the draft agreement at the Brexit Special EU Leaders’ Summit would increase potential for an agreed 'deal'," says Riddell.

It is Riddell's belief that the details provided in the political declaration could allow parliamentarians who were previously opposed to the deal to now back the deal in order to avoid a 'no deal' Brexit.

For Pound Sterling, what now matters is whether or not the Government can pass the agreement through parliament in order for it to come into force in March 2019, thereby avoiding a so-called 'hard' Brexit.

In particular, the declaration sets out that both sides would consider alternative arrangements to ensure a hard border does not get set up on the island of Ireland. This is crucial in that it lessens the chance of the controversial backstop arrangement being needed.

"The Pound took particular heart from the element of today’s political declaration from relating to the desire to replace the Irish backstop and set up a free-trade area," says Joshua Mahony, Market analyst at IG.

According to the declaration, the E.U. now appear more willing than they have in the past to consider alternative mechanisms, particularly technological solutions.

Riddell says the trade backing further gains in Sterling is short-term in nature that would last for between 24-48 hours, but it "could morph into a medium term trade (1-3 weeks)."

There are risks to Sterling identified by Westpac though:

1) European leaders might fail to agree on signing off the deal on Sunday, or the summit might be cancelled.

2) Even if passed, rejection by DUP and hard-line Brexit factions of May’s Conservative Party could foil hopes of UK’s Parliament supporting and passing the deal

We would add that independent U.S. Dollar strength is a risk too, the kind we are seeing at the time of writing.

The Dollar is seen moving higher in response to some negative headlines pertaining to U.S.-China trade tensions.

It could well be that market nerves ahead of the looming G20 meeting might play into the Dollar's favour as investors mop up dollars as the exit equities and other high-risk assets.

Pound-Euro Week Ahead Forecast: Over the Bond Market Bump and Back On the Trail …

The Pound-to-Dollar exchange rate closed the week Friday on its back foot after risk assets hit a global bond market speed bump following an earlier rally that took Sterling to 2018 highs that will be back in prospect this week as and when the dust settles in international markets.