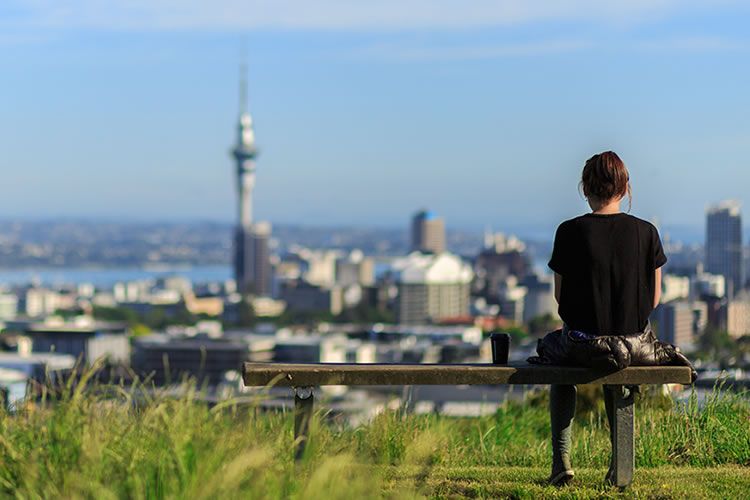 Data from some of the world's biggest foreign exchange dealers confirms sentiment is shifting back in favour of the New Zealand Dollar.

The New Zealand Dollar may receive a boost over coming days and weeks as a run of firm economic numbers and fading political risks drive a shift in sentiment toward the currency.

The largest data set available - from the Chicago Futures Trading Commission - shows bets against the currency are close to their highest levels in the last three years.

At face value, markets betting against the New Zealand Dollar should spell negativity but when data reach extremes, it can often mean a turning point is close to being reached. “Positioning is now clearly supporting the NZD as some post-election short positions are liable to be squeezed out," says Kit Juckes, chief foreign exchange strategist at Societe Generale. “Keep long NZD/USD to trade the dollar pullback, still looking for 0.6950 to take profit.

Short positions remain close to a three-year high in the CFTC data, suggesting there is only limited room, if any, for bearish bets against the Kiwi to increase.

“Leveraged funds decreased net short NZD positions to 32%, from the previous week of 36%, the highest short positioning over the past year,” says Bilal Hafeez, a foreign exchange strategist at Nomura.

Order-flow data from investment banks who broker the majority of global foreign exchange dealings suggests sentiment could now be turning positive on the New Zealand currency.

The New Zealand Dollar has declined sharply against the US Dollar since July, when it peaked just north of 0.75, toward lows not far off the 0.6900 level.

“NZD long positioning has risen over the past week, in our view this is perhaps a reflection of investors buying on dips with domestic political risks having faded, modestly,” says Valentin Marinov, head of G10 FX strategy at Credit Agricole, in a recent note.

The New Zealand Dollar has been under the cosh ever since late September when the Antipodean nation’s general election returned a hung parliament, which ultimately led to a Labour/New Zealand First coalition government.

“AUD/NZD has challenged the 1.10 level and may have some more room to grind lower,” says Mazen Issa, a strategist at TD Securities.

The Australian Dollar has also had a strong run against its trans-Tasman neighbour, but in keeping with the shift in sentiment on the New Zealand Dollar, AUD/NZD could struggle to find further upside.

Markets had feared the Labour party rising to power, partly on the back of election pledges to reform the Reserve Bank of New Zealand, ban the foreign acquisition of existing residential property and cut net migration into New Zealand by as much as 40%.

That said, the likely shape of RBNZ reforms has left them looking a lot like a damp squib for markets so far.

A review of the bank’s mandate, commissioned by Finance Minister Grant Robertson, is looking at whether an obligation to foster full employment can be incorporated alongside the RBNZ inflation target.

A hard unemployment target has already been eschewed although the review is seen as likely to recommend a shift away from the current rate setting model, where the cash rate is determined by the governor alone, to a committee setting model.

“While we do not expect the upcoming RBNZ Financial Stability Report to sound hawkish, it does nonetheless provide a platform for interim Governor Spencer to discuss the economy in a press conference,” adds TD Securities’ Issa.

The RBNZ, under the watch of acting governor Spencer, will release its latest financial stability report Tuesday.

“Recall that the RBNZ sees inflation returning back to target by mid-2018 and we look for the first hike in May next year.,” says Issa. “NZ data has also evolved constructively, especially compared to its Aussie counterpart, suggesting some room for AUDNZD to close the gap vs. data surprises. 1.0860 looks to be the next downside attractor.”

Economists are still awaiting the final shape of the coalition’s approach toward migrations, which many have said is likely to lead to lower growth over the longer term. This could be one reason why NZD has remained suppressed for so long after the coalition decision was unveiled in October.

The New Zealand economy is currently enduring a substantial slump in economic activity owing to the coronavirus pandemic that will inevitably see unemployment shoot higher, but the country entered the recession on a relatively strong footing that should limit the damage to both the economy and the currency says ASB.

The New Zealand Dollar is the best performing major currency at the start of the new week, with a broad uplift in global investor sentiment proving beneficial to the antipodean currency as typically tends to be the case.