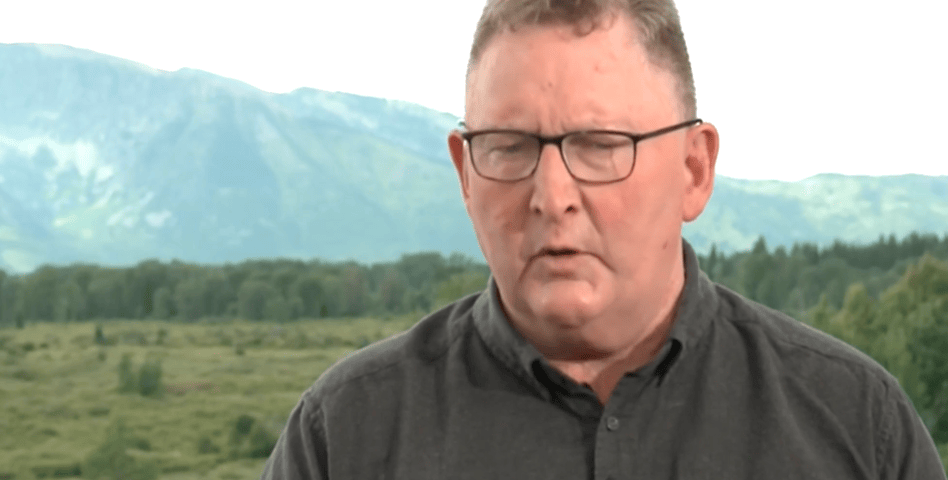 Above: Orr speaks at Jackson Hole, still courtesy of Bloomberg.

The Reserve Bank of New Zealand is confident it is "on top" of inflation and could soon slow its interests rate hiking cycle, says Governor Adrian Orr, but he added the economy won't slip into recession.

Speaking to Bloomberg at the Jackson Hole symposium for central bankers Orr said he is looking for "significant signals that inflation expectations and actual inflation is declining."

"We are seeing the beginning of that," he added.

The RBNZ was the first major central banks to hike in the current cycle, Orr's message suggests it might be the first to exit.

The New Zealand Dollar was widely softer on the comments: 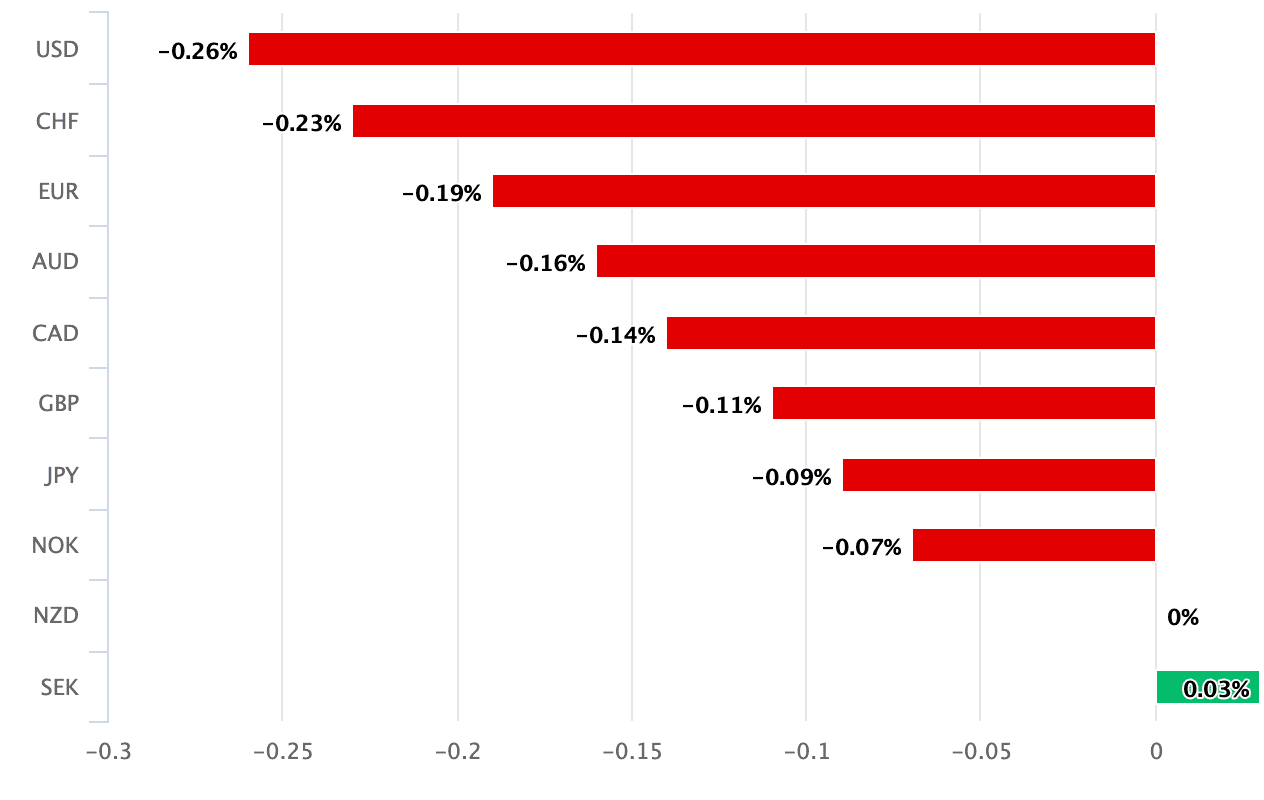 Above: NZD was a noted underperformer in the wake of Orr's comments.

“We think there’ll be least another couple of rate hikes, but then we hope to be in a position where we can be data driven," said Orr.

He added he is "confident we are on top of it", referring to New Zealand inflation.

The RBNZ's cash rate is now at 3.0%, aa response to Kiwi inflation levels that have reached

The comments helped push back market expectations for the number of hikes due to come out of the RBNZ.

This has in turn created a mechanical downside reaction by the New Zealand Dollar.

Orr said, "our core view is no, that we won’t see technical recession... there’s quite a reasonable bounce back in economic activity."

This contrasts notably to the UK and Eurozone where economists are widely of the opinion recession is likely towards the end of 2022 and into 2023.