- NZD tends to rise in wake of RBNZ policy events
- GBP/NZD could fall if 0.50 hike delivered
- But caution over Covid could sink the Kiwi 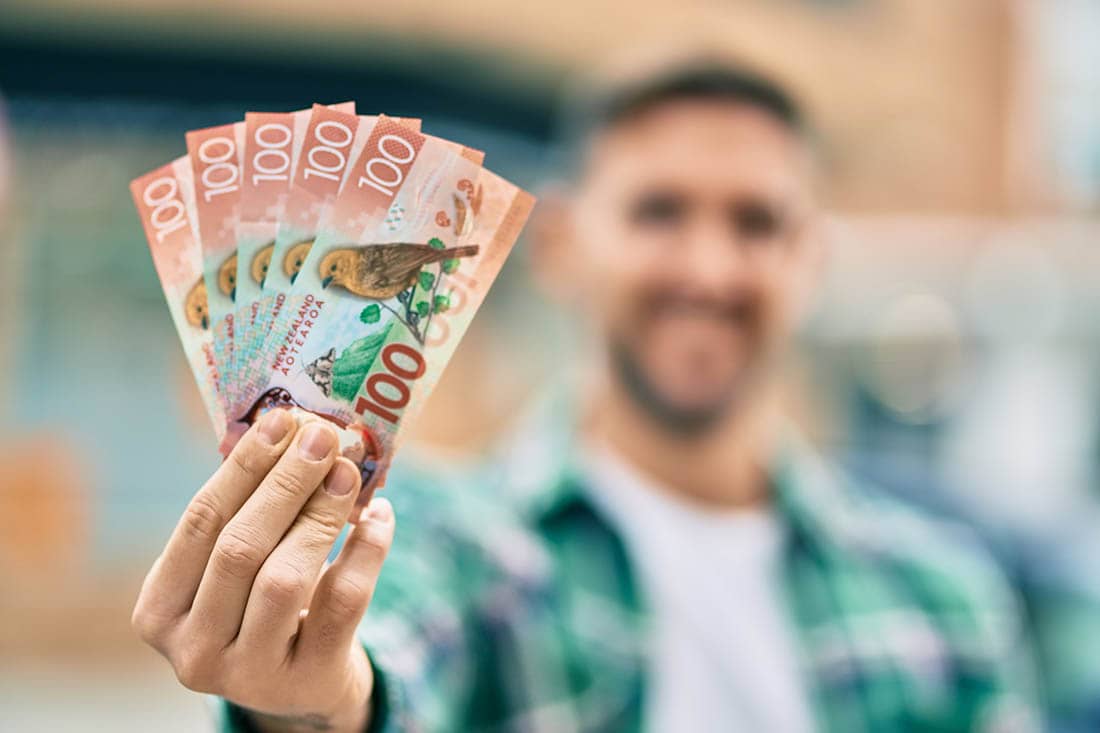 One of the main events for the foreign exchange market in the coming week is the Reserve Bank of New Zealand's policy update where it is expected an interest rate will be delivered, although rising Covid cases in China and Australia could give the central bank reason for caution.

An interest rate rise could prove supportive of the New Zealand Dollar, particularly if the RBNZ surprises by delivering a 0.50 point hike.

"There is a non-negligible risk of a larger 0.50 hike. Market participants will also be watching closely for further guidance on the likely pace of rate hikes going forward. According to Bloomberg, the OIS market is already pricing in just over 100bps of rate hikes in the year ahead," says Lee Hardman, Currency Analyst at MUFG.

A 0.50 point move by the RBNZ would come in at the top end of expectations, allowing the the Pound-to-New Zealand Dollar exchange rate to start moving back towards the bottom of - and potentially below - its multi-month range between ~1.96 and ~1.9970. 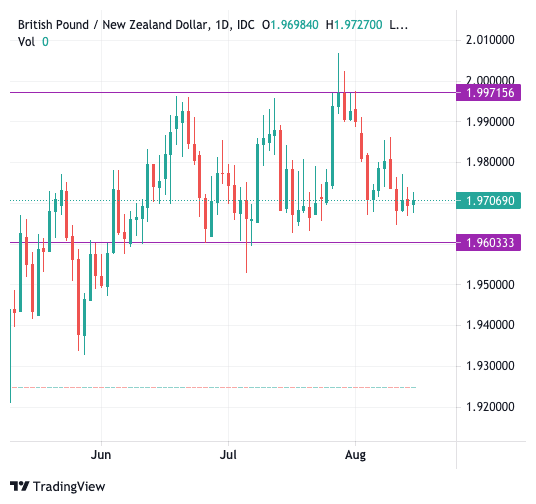 Above: A rough outline of the GBP/NZD range of the past three months.

A 0.25 point interest rate rise would potentially offer the New Zealand Dollar some support, although given this is what the market is expecting fireworks in the exchange rate market will prove limited.

Instead, under such a scenario the driver for the New Zealand Dollar will be whether the Governor Adrian Orr and his team offer guidance consistent with further interest rate rises in coming months and years that points to steepening New Zealand rates profile.

Evidence suggests that regardless of the outcome, there are decent odds of a a stronger NZ Dollar.

"There has been a clear trend of the NZD strengthening following RBNZ policy meetings," says Hardman. 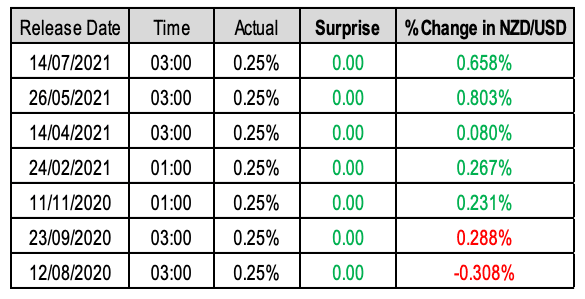 "It has strengthened in the first 30 minutes following the policy announcement for the last five consecutive RBNZ meetings," says Hardman. 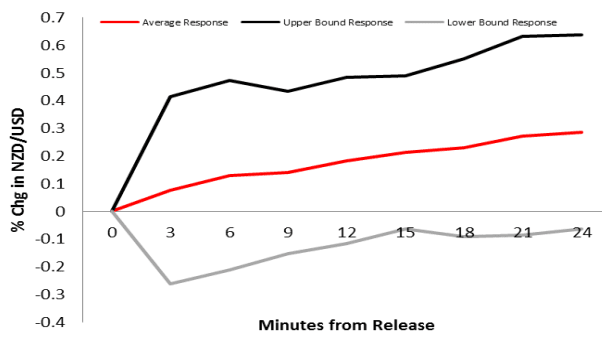 "The last time the NZD weakened was following the RBNZ meeting last September. The RBNZ would have to leave policy unchanged next week or push back strongly against market expectations for just over 100 bps of rate hikes in the year ahead to weaken the NZD," says Hardman.

"We expect RBNZ to begin its hiking cycle by raising its policy rate by 25bp, in line with consensus; this should offer support to the NZD in the medium term," says Marek Raczko, an analyst at Barclays.

But, "given that RBNZ OIS markets are already pricing in a 29bp hike for this meeting, we may see some 'buy the rumor sell the fact' type of response in the NZD in the near term," adds Raczko.

Given expectations for a rate rise is now baked into the market, the clear downside risk for the New Zealand Dollar therefore lies with the RBNZ avoiding an interest rate rise.

Such a move would most likely be centred on rising Covid cases in New Zealand's main trading partners, notably Australia and China.

"There are further movement restrictions being imposed in many parts of Asia (and Australia), and the latest Chinese data show the economy feeling the effects," says Kit Juckes, Head of FX Strategy at Société Générale.

According to data out of China this Monday, the recovery is now under pressure as retail sales, industrial production and FAI growth all slowed in July.

Broader Asian economic growth has slowed of late owing to reimposed restrictions owing to the spread of the Delta variant and any further slowdown in the region could impact New Zealand's trade dynamics.

An abundance of caution from the RBNZ would potentially allow the Pound-to-New Zealand Dollar exchange rate to start moving back towards the top of its multi-month range located between ~1.96 and ~1.9970. 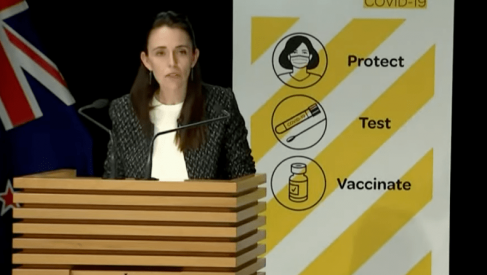