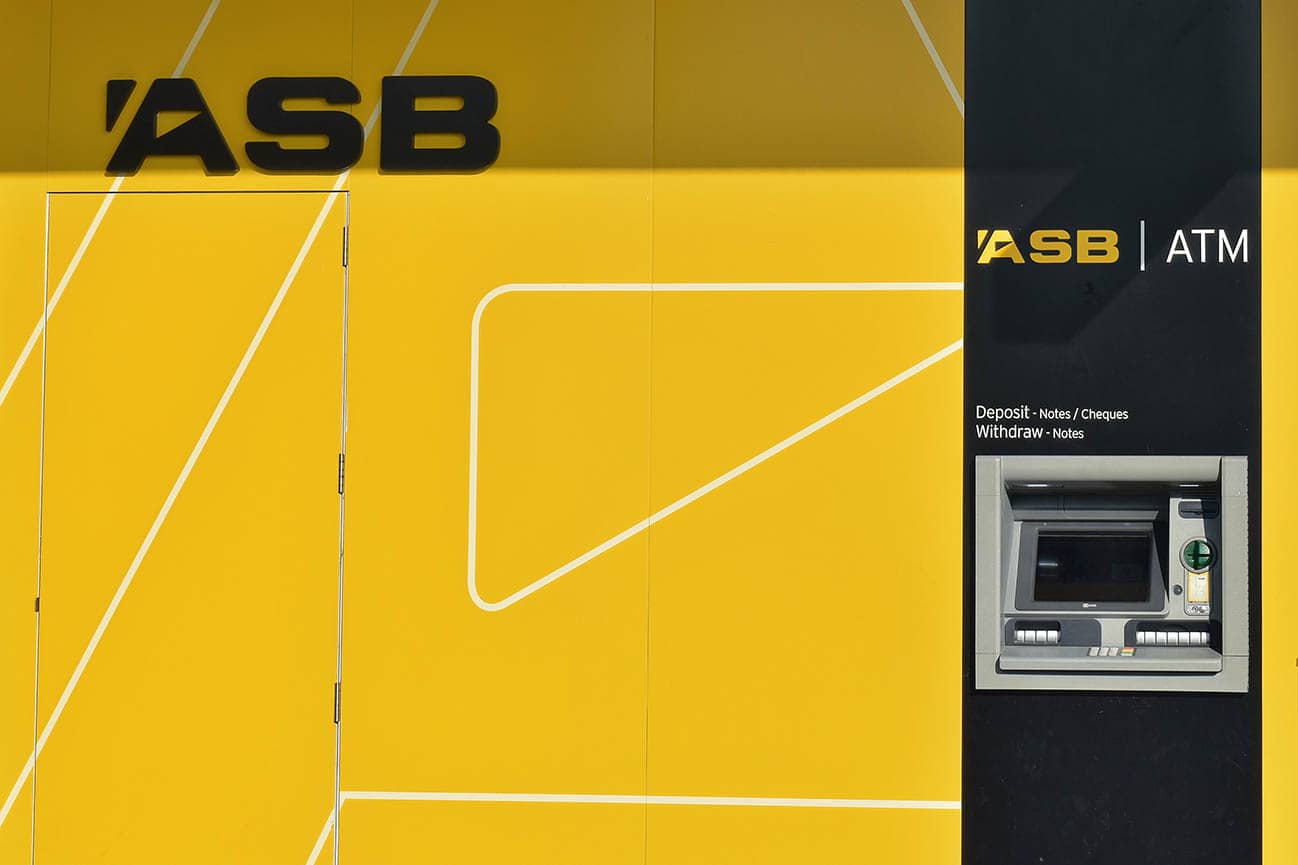 "Upside risks building" reads the headline to the latest global overview of the New Zealand economy and its components, including the New Zealand Dollar, by Auckland Savings Bank (ASB).

Driving the buoyant stance on the outlook for the New Zealand economy is the rally in prices the country's exports are commanding, bolstered by a global commodity price rally.

"We think prices will hold up or even push a little higher this year. The income windfall for NZ’s agriculturally-exposed regions is providing the foundation upon which NZ’s economic recovery is being built," says ASB Senior Economist Mike Jones in a recently published research publication.

Labour market dynamics are also supportive, with ASB reckoning employment and wages are likely to head in a direction consistent with rate hikes at the Reserve Bank of New Zealand (RBNZ) in 2022.

ASB expect a turn higher in wage inflation this year which will proffer more of a sustained, albeit modest, inflationary impulse.

Indeed, labour market figures published in early May provided support for this view they argue.

Unemployment printed below both market and RBNZ expectations at 4.7% and will continue to track lower from here according to ASB estimates. 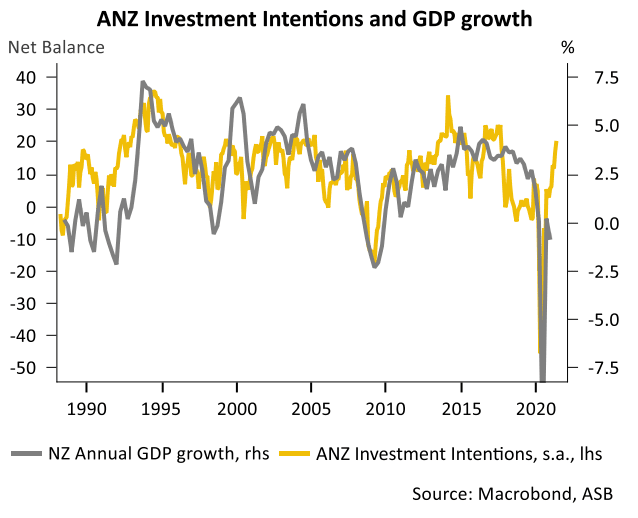 "Should this pan out, the RBNZ could be brushing up against its Maximum Sustainable Employment objective in a few quarters time. The upshot from all this from an interest rate perspective is that we’re a little more confident in our view that the RBNZ will be able to start reducing stimulus next year," says Jones.

Should the timing of the first interest rise at the RBNZ be brought forward we would expect the New Zealand Dollar to find itself supported, consistent with the the assumption that higher rates will attract international investor inflows into the country.

Given the supportive global market conditions and domestic environment, ASB tell clients conditions remain supportive for the Kiwi Dollar to continue to grind higher over the coming months.

The New Zealand-to-Pound exchange rate is forecast at 0.51, 0.51 and 0.51 in the aforementioned timeframes. This translates into a relatively stable assumption for the Pound-to-New Zealand Dollar exchange rate to track at 1.96 for the duration of the year.

Potential negative developments to the New Zealand economy and its dollar include stretched capacity, shortages of labour, and spiralling costs.

"Cost and pricing intentions are at the highest levels on record. We’re still of the view the impacts on inflation will mostly be temporary, but we’re keeping an eye on it," says Jones.