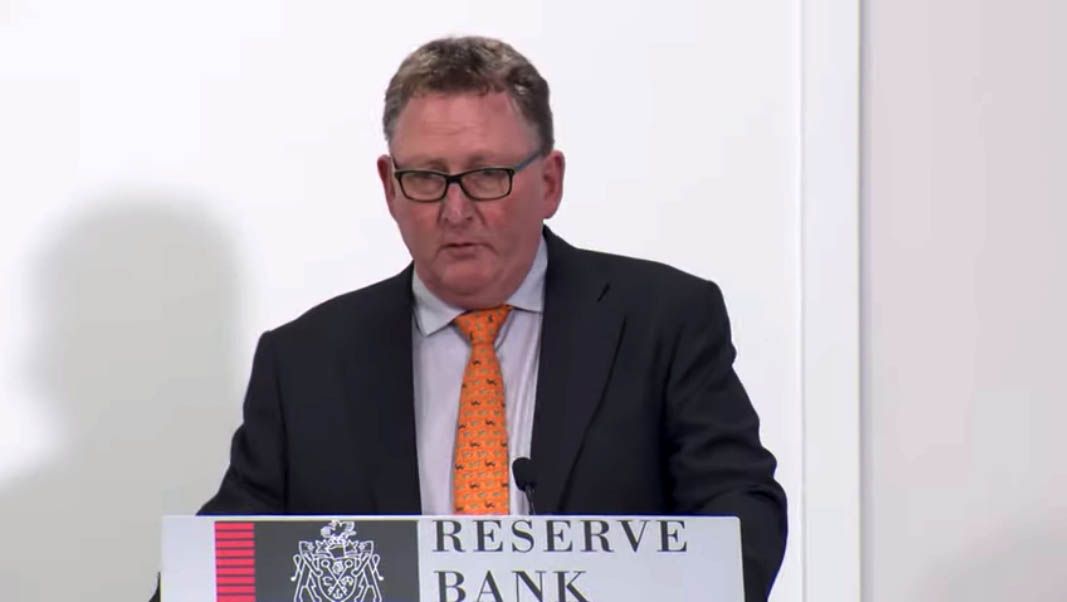 The New Zealand Dollar extended a short-term recovery on Thursday in the wake of guidance from the Reserve Bank of New Zealand (RBNZ) that interest rates cuts "are working" and that the central bank is unlikely to resort to unconventional policy such as quantitative easing.

In a speech to the NZX Issuer Forum in Auckland, RBNZ Governor Adrian Orr said that despite the low likelihood of unconventional monetary policy being used in New Zealand, they would be remiss not to be prepared.

Orr also said the recent rate cut has seen banks pass on cuts to businesses and consumers and the New Zealand Dollar has softened.

Orr added that that interest rates will stay low for a long time, adding the 'neutral rate' for the economy appears to be at around 3.0%.

Foreign exchange markets have taken the comments to suggest the RBNZ is in no rush to further lower interest rates. When central banks lower interest rates it tends to weigh on the currency they issue, as lower rates tend stimulate the supply of currency through an economy. It also lowers the incentive of foreign investors to divert capital into an economy, noting the diminishing returns on offer.

The RBNZ's decision to cut interest rates in August to 1.0% - the second rate cut of 2019 - has weighed on the New Zealand Dollar, ensuring it is the second-worst performing major currency this year after the Krona.

However, Orr's speech today hints that a pause, or potential end, to the cutting cycle might be upon us has seen the currency recover some lost ground. At the very least, any further interest rate cuts in 2019 are almost certainly already 'in the price' of the New Zealand Dollar.

Above: The New Zealand Dollar leads the field on Sept. 26

"We continue to look for a November rate cut, but think some of the recent weakness in NZD can unwind further near-term. Specifically, we see mounting downside risks to GBP/NZD... Sterling looks rather vulnerable against a wide swathe of currencies," says Ned Rumpeltin, a foreign exchange strategist with TD Securities.

This week saw the RBNZ opt to leave the OCR unchanged at 1.0% with policy makers suggesting that the RBNZ does not currently see a need to cut the OCR further, a development that prompted the New Zealand Dollar to turn higher.

The overall assessment was that the outlook for monetary policy "has not changed significantly" since the August MPS.

"The RBNZ seems to be saying that its actions to date are sufficient. It noted that the OCR cuts to date have led to lower lending rates and a lower exchange rate; and it expected low interest rates to generate a pickup in domestic demand over the coming year," says Dominick Stephens, an economist with Westpac.

Pricing in the overnight-index-swap market had implied on Tuesday, a November 13 cash rate of 0.77%, suggesting investors saw a very high probability of a rate cut to 0.75% being announced following the RBNZ meeting on that day.

But by Wednesday morning the implied rate had risen to 0.80% suggesting markets are seeing diminishing chances of a cut; the NZ Dollar has obliged with this shift by going higher.

And some say it could rise even further still over the coming weeks, helping to lift the New Zealand Dollar in the process.

"The central bank's wait-and-see stance is likely to kick-start the currency for the time being," says Marc-Andre Fongern at MAF Global Forex. "The downside risks remain omnipresent. Nevertheless, the NZD, which has already been heavily beaten up this year, might see an upswing over the coming weeks, provided the trade conflict doesn't intensify again."