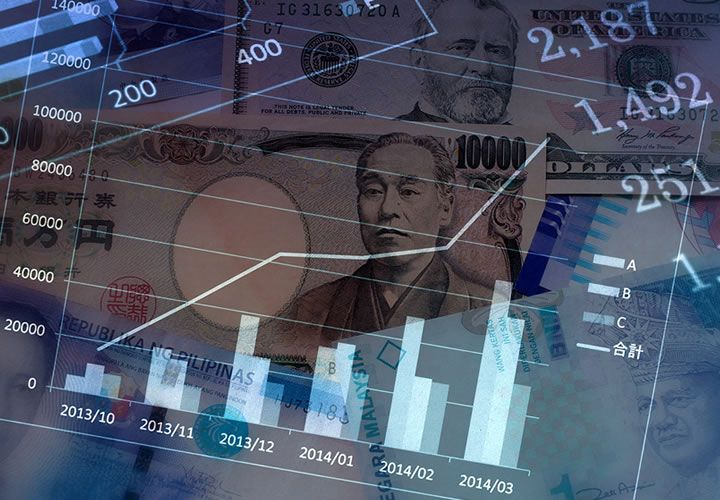 Capital Economics tells us why the most pessimistic visions of a post-Brexit economy are wrong and why a fresh austerity drive by the Government would be disasterous.

Capital Economics was started by Woolfson prize-winning economist Roger Bootle, who has for some time argued Brexit would not be a complete disaster.

The post-Brexit doomsday scenarios painted by some economists are over-exaggerated argue Capital Economics Jonathan Loynes and Paul Hollingworth, in a research paper released after the UK voted to leave the EU.

Their argument is that the most pessimistic visions did not take into account a crucial variable in a post-Brexit world, which is the response of the policymakers and politicians.

“One factor which will have an important influence on just how damaging those consequences are will of course be the response of the policymakers. Recall that much of the more pessimistic analysis of the impact of Brexit, including the Treasury’s, did not incorporate any offsetting policy response.”

The authors accept increased uncertainty will hit the economy as more businesses delay investment due to uncertainty about how the UK will reformulate its trading deals with the EU.

But whilst Loynes and Hollingworth accept that the economy will weaken following a Brexit, they think it will only account for a moderate decline, resulting in growth slowing to 1.5% in 2016 from the 2.0% previously estimated, and 1.5% in 2017. In addition, growth will cease completely in the second half of 2016.

Crucially, however, they forecast a robust response from the Bank of England (BOE), which will probably reduce interest rates, perhaps to as low as zero, and may even launch a fresh batch of quantitative easing:

“Against this background, we now expect at least one cut in Bank Rate to 0.25% and would not rule out a drop to zero. Meanwhile, there must be a good chance of a ramp-up of the MPC’s asset purchase programme, while further sharp falls in the pound could prompt the Committee to use its FX reserve pot for the first time to at least smooth the currency’s path.”

If financial markets continue to show extreme volatility the BOE could even choose to intervene in the interim.

As for fiscal policy, Loynes does not expect the chancellor George Osborne to go through with his promise to hold an emergency budget in the wake of a vote to leave.

Such a budget would have the express aim of cutting further public spending in order to meet government mandates.

Loynes thinks another austerity budget would be disastrous in the circumstance, however, and only go to worsening the economic pain of Brexit:

“It is unlikely that the Government would want to potentially exacerbate any downturn by walloping the economy with another hefty bout of austerity.”

However, he also notes a ‘get-out-clause’ in the government’s fiscal rules, which could enable the chancellor to temporarily run over his own borrowing limits.

Another reason an emergency budget may be unlikely to materialise is that the chancellor will need time to digest the impact on the economy, and determine the best next steps in policy.

“The fact that policymakers stand ready to act (or not in the case of fiscal policy!) is another reason to think that any weakening in the economy won’t be as severe as some of the more pessimistic assumptions.”