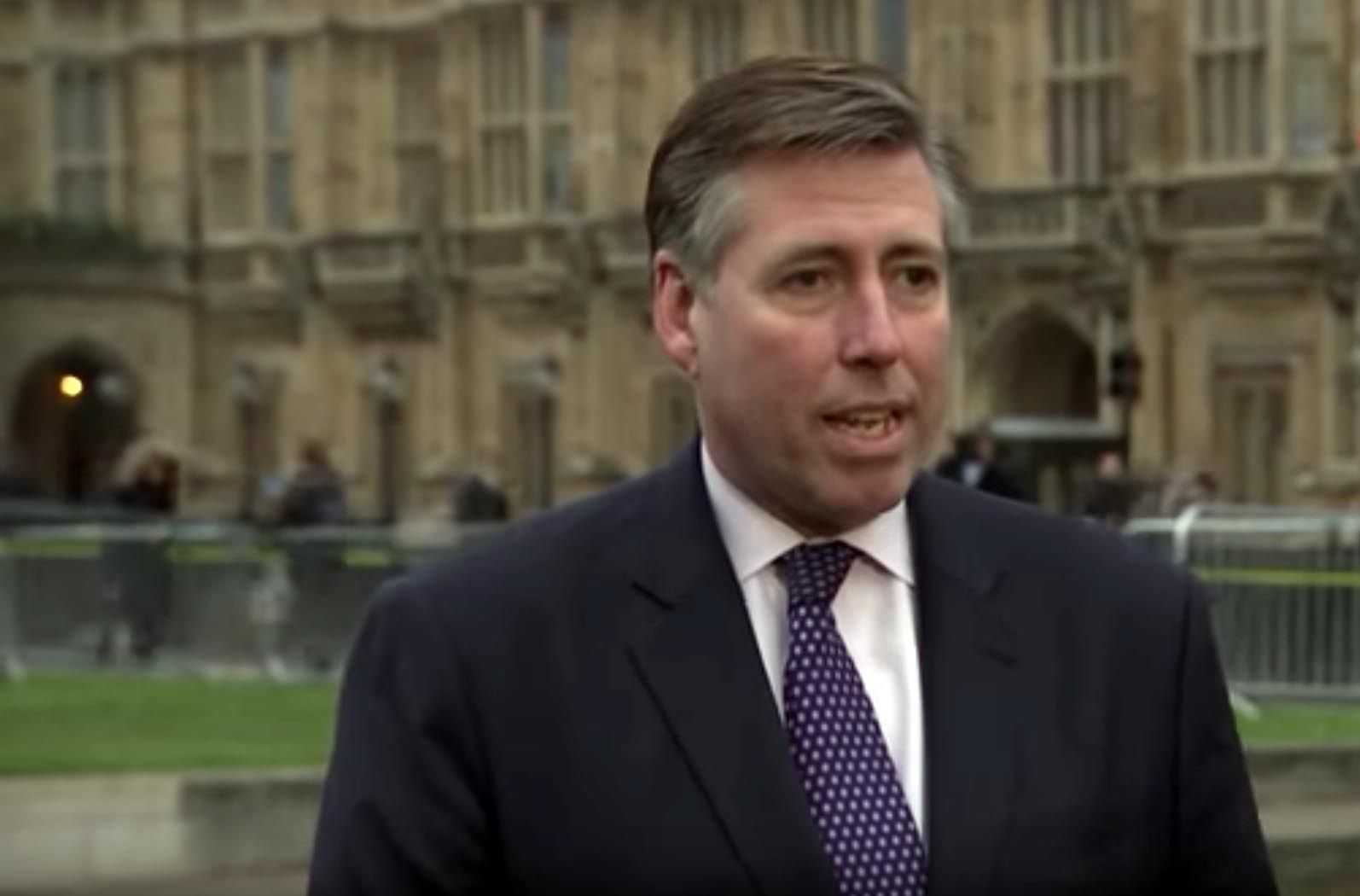 - Prime Minister May will be gone by the summer

The British Pound is seen plumbing fresh multi-month lows against the Euro, U.S. Dollar and a host of other currencies on Thursday, May 16 with no apparent let-up in selling interest on the horizon.

Political pressures continue to press down on the Pound with markets gearing up for the departure of Prime Minister Theresa May over coming months.

The departure of the Prime Minister has ultimately been sealed following a meeting between herself and her backbench MPs in the Conservative Party's 1922 Committee.

The 1922 Committee has today agreed to give May two more weeks at the helm of the party and country in order to allow her to try and secure a departure from the EU.

May will meet Chairman of the Committee Sir Graham Brady after the attempt to pass the Brexit deal on the week commencing June 03, at which point a timetable for electing a new leader of the Conservative party will be established.

If the deal passes, May stays on to oversee the delivering of Brexit through the House of Commons, in the hope the UK leaves the EU before recess, "if it fails, which at this stage is a lot more likely, she's gone, contest over summer, new PM at Tory conference," says Laura Kuenssberg, the BBC's Political Editor.

"Major headwinds for the Pound ahead, risks are high, as May's successor could be an absolute hardliner, but we are still positive this worst case scenario can be avoided since a majority of the parliament still opposes a hard Brexit," says Marc-André Fongern, Currency Strategistat MAF Global Forex.

A cocktail of uncertainty lies ahead, and there can be little wonder the Pound is struggling:

The Pound-to-Euro exchange rate trades at 1.1462 at the time of writing, a three month low. We note the exchange rate has broken through some key technical support areas which only makes the outlook more dour. Furthermore, the Euro has something of a spring in its step at present on reports the Trump administration is looking to delay imposing tariffs on European car imports.

The Pound-to-Dollar exchange rate trades at 1.2790, which also amounts to a three-month low.

"The selling pressures on Sterling comes amidst a breakdown in expectations that UK politicians will agree an amicable Brexit," says Simon Harvey, an analyst with Monex Europe.

A 'no deal' Brexit looks to be increasingly likely on October 31 as the Conservative party appears ready to abandon their Government's current approach to Brexit and opt for a more hawkish approach that will deliver Brexit at all costs come October.

Wednesday saw two senior ministers suggest the Government won't be entertaining any further Brexit options should the deal be voted down in June.

Brexit Secretary Stephen Barclay told MPs in the House of Commons that the Brexit deal was "dead" if it is not voted through on the fourth attempt.

The market has interpreted this as the Government saying they will no longer proactively pursue routes that avoid a 'no deal', something which has long been the assumption held by markets.

"GBP’s Brexit odds continue to worsen," say Citi in a note to clients adding they see a summer of "potholes" ahead for the currency. "GBP is feeling the pain against major crosses including EUR, CHF and JPY."

But we have noted this stance by Parliament ultimately has the power to delay Brexit as there is no majority for any alternative route forward.

Therefore, 'no deal' Brexit remains the inevitible end destination in the event of May's deal being voted through and a new Prime Minister would in all likelihood rather opt for leaving without a deal than risk the political fallout of delaying again.

There are some strategists out there that have been warning against the current market complacency.

"Investors have become comfortable this year with the notion that there is a blocking majority in parliament to prevent a no-deal Brexit. Investors we suspect would need to revisit this assumption and to re-price the probability of this negative tail for GBP should upcoming events push the Conservative Party in a more hawkish direction," says Paul Meggyesi, a foreign exchange strategist with JP Morgan.

The Brexit deal struck with the EU will be before Parliament again on either June 04 or 05.

If the deal passes, or it starts to become clear the deal will pass ahead of the vote, the Pound should put in a substantial rally as all the uncertainty of recent years will finally be put to bed.

Of course, the deal remains largely unchanged and therefore it is hard to see how it could pass.

We have heard that a number of Conservative rebels intend to vote down the deal:

"I have talked to colleagues, some of whom voted for it last time, and they think it is dead and they will vote against it this time," Peter Bone, a Conservative lawmaker and Brexit supporter, told Talk Radio. "It seems absurd to bring it back. It is the same thing again, again and again."

Northern Ireland's DUP, which must support the PM in order for her to have any hope of commanding a parliamentary majority, say they will not support the deal as it the Northern Irish backstop would cleve the prince away from the rest of the UK should it ever be triggered.