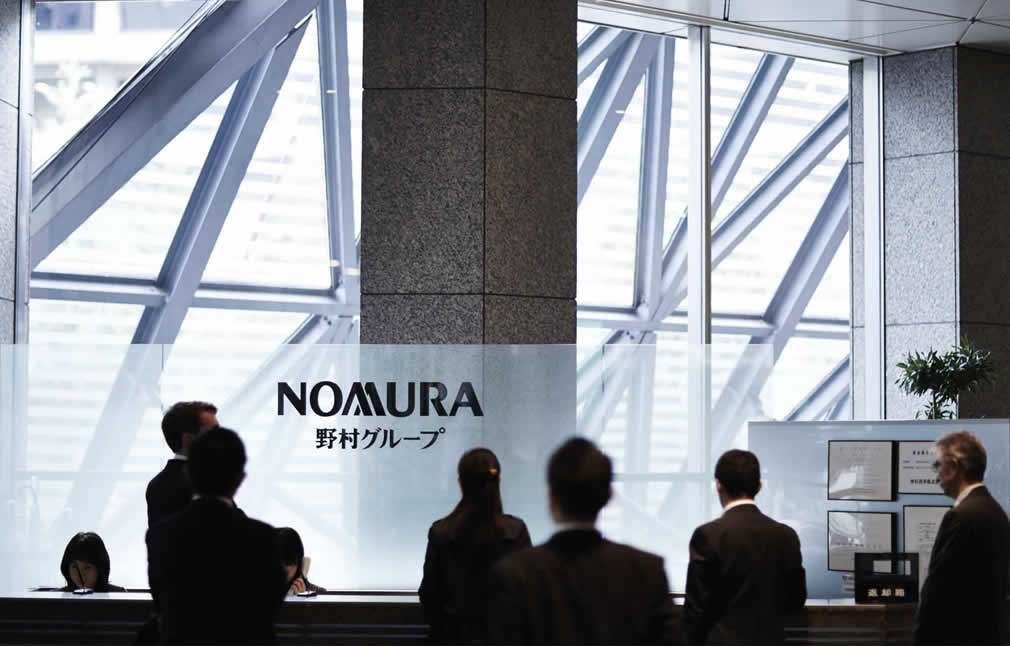 Positive fundamentals continue to underpin the Euro exchange rate complex and markets are yet to fully accept the European recovery story.

This is the argument made by analysts at a leading investment bank who are forecasting a notable rise in the Euro through the remainder of 2017.

Analysis from Nomura have told clients they believe markets will soon come to realise that since mid-2014 the Eurozone economy’s slack has been reduced at a significantly faster rate than current valuations of the Euro suggest.

“These developments have not yet been reflected in ECB policy, government bond yields or the EUR,” says Jordan Rochester, an analyst at Nomura's London office.

“Economic slack” refers to an economy not running at full throttle; what we have witnessed since the economic crisis are global economies that have been running below capacity as supply outstrips demand.

A lack of demand inevitably sees employment fall and those in work might not be working all the hours they would normally expect.

Inevitably, they are not seeing wage increases and inflation will be expected to be tepid.

However, the speed with which economies have emerged from the recession and cut this economic slack has varied and this has implications for exchange rates.

The US economy has arguably already cut its slack - its unemployment rate has more or less reached equilibrium; hence the interest rate rises at the US Federal Reserve.

This has in turn seen the Dollar outperform the Euro.

The UK economy has also more or less reached a state of full employment, but is yet to see the kind of wage increases that would prompt the Bank of England into raising interest rates.

But now, the European economy is ramping up and this has implications for worker pay, inflation and therefore monetary policy at the European Central Bank.

The divergence gap is therefore expected to close, and with it the Euro to rise.

“We do not believe this divergence can last indefinitely and therefore see a high risk that the ECB will be more hawkish than expected in coming months and quarters, particularly given our above-consensus forecasts for growth and inflation,” says Rochester.

Nomura expect the European Central Bank to signal its intention to taper its asset purchase programme at the September meeting with the move starting from January 2018.

“This would be EUR positive, and potentially in a non-linear fashion, as the ECB exits the ZLB,” says Rochester.

A key debate has been whether rate hikes can come before the end of the asset purchase programme.

“This scenario would be more EUR positive than the Fed-style normalisation process, which is one reason why this exit strategy may be problematic for the ECB,” says Rochester.

While Nomura expect tapering before a rate hike, the risk of this scenario cannot be ruled out, and points to Euro exchange rate upside risks.

It is one of several reasons why Nomura expect EUR/USD to test 1.15 by year-end.

“So if the ECB tapers and the EUR curve bear steepens, JPY would be the clear underperformer, while an early rate hike would likely weaken USD, GBP and CAD more,” says Rochester. "The fundamental picture for the EUR is clearly for upside."

A ‘bear steepener’ is the widening of the yield curve caused by long-term rates increasing at a faster rate than short-term rates.

However, Nomura say any risk of a full “taper tantrum” may be a bit of a stretch given ECB tapering will be less negative for high-yielding G10 and EM currencies than rate hikes, and the smaller increase in exposure to these bond markets will likely limit the mid-term impact of ECB QE on them too.

A ‘taper tantrum’ refers to any negative reaction in global financial markets to the withdrawal of ECB stimulus.

When the Fed withdrew its stimulus in 2013 global markets went through a period of mild panic as easy money was withdrawn from the global economy.

Nomura say currency reactions will still depend more on risk sentiment and ECB communications ahead of likely normalisation will be crucial.

Not Quite there Yet

However, analyst Giles Moec at Bank of America Merrill Lynch Global Research thinks the Eurozone economy has more growing to do.

For Moec, who is Europe Economist at BofAML, the key issue for the Euro area this year is to establish whether or not it has reached "escape velocity", i.e. the stage at which policy support can be gradually removed as growth becomes self-sustained and progress towards price stability can be expected without extraordinary measures.

Of course escape velocity would be the kind of state at which the European Central Bank can withdraw stimulus and aid the strong kind of recovery in the Euro Nomura are looking for.

“Given the lingering uncertainty on the strength of global demand this year and next - we are still waiting for a materialisation of the significant fiscal push advocated by the new US administration - we think the behaviour of the European labour market will be key, both as a support to domestic demand and as a necessary ingredient to an acceleration in core inflation,” says Moec.

BofAML find that the overall impressive improvement in the quantity of jobs in the Eurozone economy is offset by a significant deterioration in the quality of these jobs.

Analysis suggests that ”core" employment, i.e. excluding part time and temporary contracts, has fallen a lot as a percentage of working age population after the double-dip recession of 2008-2012, and this ratio remains well below historical norms.

“Given the importance of ‘core employment’ for discretionary spending, we think this creates a source of fragility for demand. The Euro area economy is clearly on the right track, but the recovery is actually still in its early stage, in our view. The full normalisation of the labour market is not yet in reach,” says Moec.