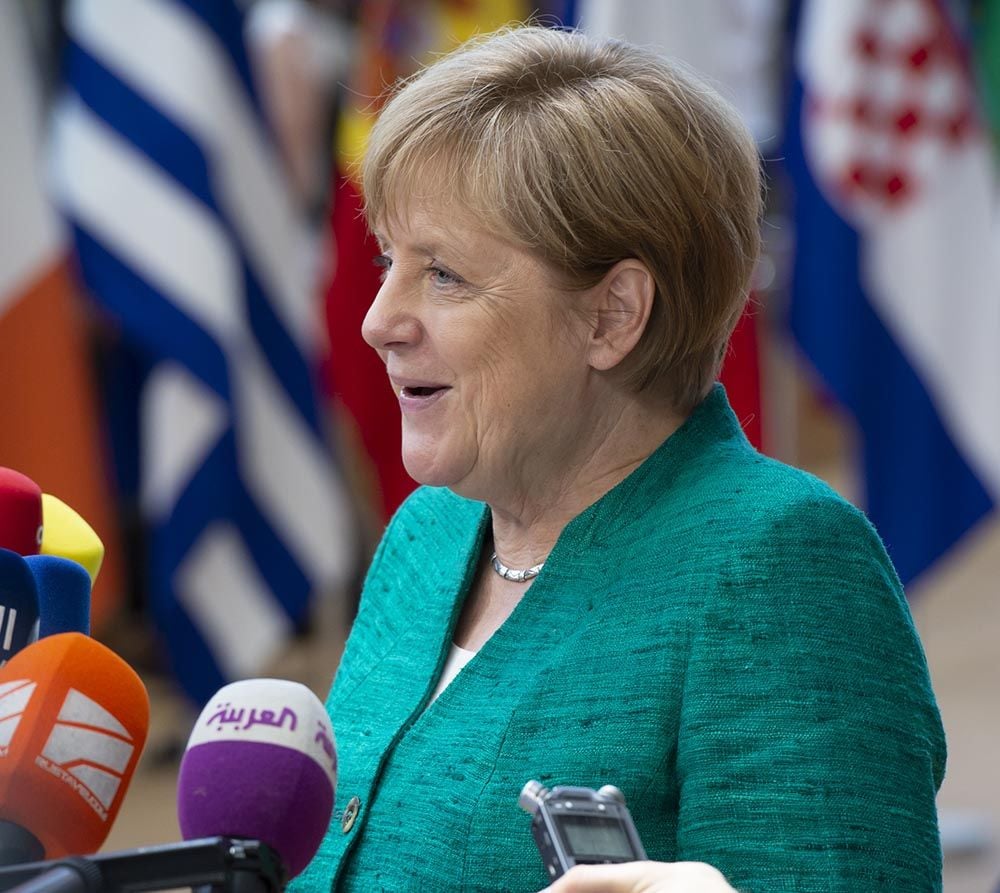 Foreign exchange strategists at Nomura are increasing bets for Euro upside against the Dollar, citing political change in Germany for the call.

"With Angela Merkel stepping down as Chancellor, political change is basically a foregone conclusion," says Nomura's Global FX Strategist Jordan Rochester, "this could represent a regime shift for German fiscal spending and boost EUR towards 1.20 or higher."

The call comes as momentum continues to build behind the left-wing SPD party which is now favourite to win most votes in the Sept. 26 election, according to a new Deutschlandtrend survey.

The centre-right Christian Democrats (CDU) and their Bavarian sister party, the Christian Social Union (CSU), polled an historic low of 20%, while the SPD recorded 25%.

The Green party polled at 16%.

"If the Greens were to play a central role in the upcoming government, that could mean less austerity for Germany," says Rochester.

A separate poll for Bild am Sonntag newspaper last week also showed the SPD in the lead at 24%, three points ahead of the CDU/CSU alliance at 21%.

The latest results open up a wide range of coalition possibilities for government building after the September 26 election.

"A coalition with SPD and Greens as major parties would be a positive development for European politics and fiscal policy, with both parties open to an EU fiscal union and, the Greens in particular, open to a euro-wide bank deposit insurance scheme," says Rochester.

"This is why we are adding to our current long EUR/USD position here," he adds.

Nomura tell clients the medium-term implications of an impending shift in German politics could "represent a regime shift for German fiscal spending and boost EUR towards 1.20 or higher if the coalition involves Greens/SPD."

But they are keen to emphasise the Greens' ambitious fiscal plans could be watered down by coalition partners.

"A coalition with the Greens and SPD would likely move towards more not less spending than is currently planned by CDU/CSU, and EUR would likely price in that positive tail risk," says Rochester.

Top Forecaster says Euro-Dollar Downside Could be Limited from Here

EUR/USD suppressed by gravity near 2021 low, but top forecaster suggests downside is limited