- U.S. surprises with new round of tariffs on EU
- Markets fall in response
- But Euro remains a buy say strategists 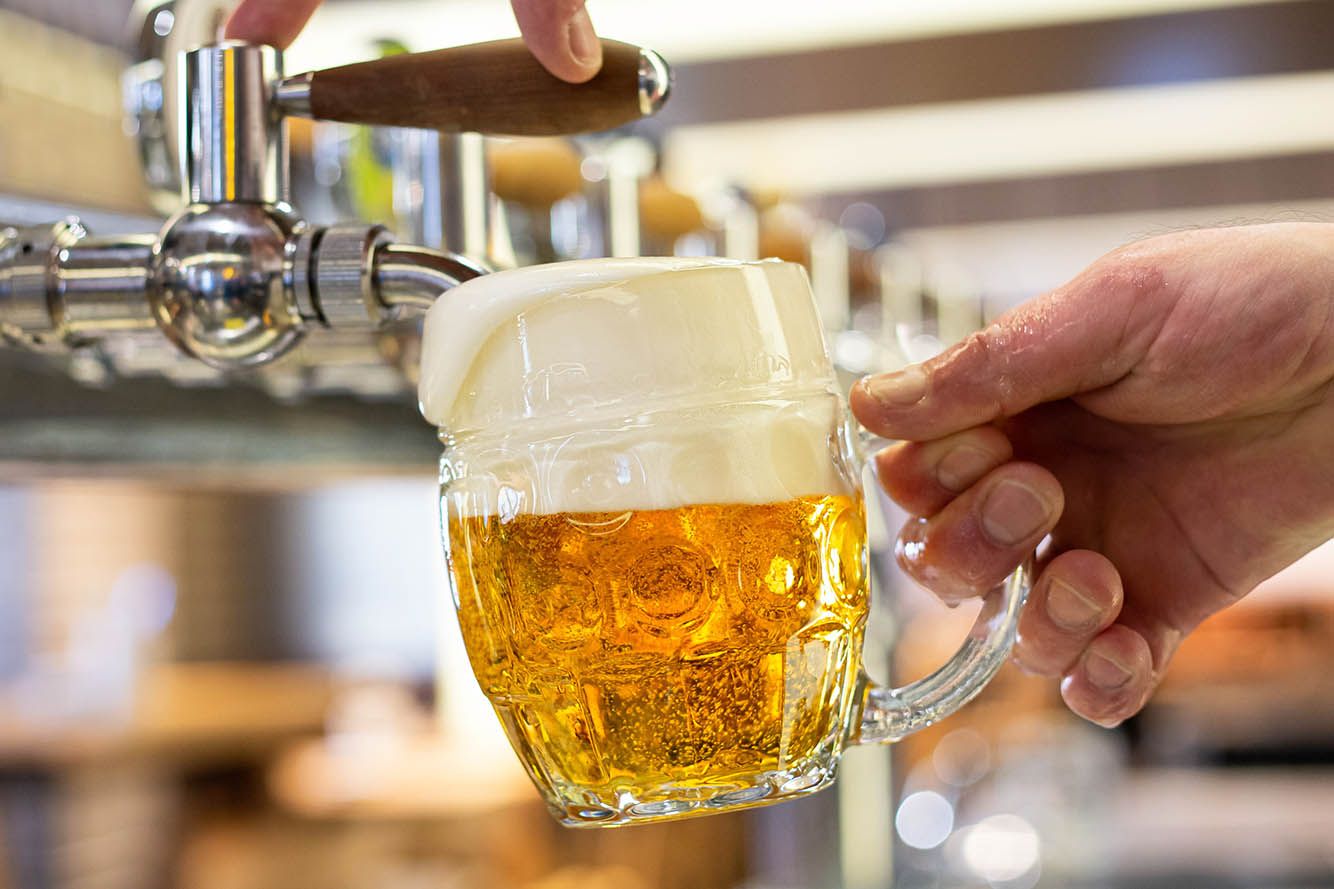 Above: German beer would be subject to new tariffs according to new plans by the U.S. Trade Representative. Image © Adobe Images

The U.S. said it is considering placing tariffs on $3.1BN worth of exports from the European Union - including the UK - as President Trump shows he is willing to increasingly lean on his 'America First' mantra ahead of the November presidential elections.

The U.S. Trade Representative announced midweek it is looking to impose new tariffs on European exports like olives, beer, gin and trucks, while increasing duties on products including whisky, aircraft, cheese and yogurt, according to a notice published late Tuesday evening.

A public comment period for the proposals will end on July 26.

The reaction by financial markets was as would typically be expected: stocks and commodity prices fell while safe-haven's such the Dollar, Yen, Franc and gold rose.

"That the risk-off sentiment arises more from the US starting another trade war and not the spike in pandemic cases might be shown by Asian bourses ending mixed and not down in the whole, as in the European exchanges and US futures," says Barbara Rockefeller of Rockefeller Treasury Services. Inc.

The move by the U.S. Trade Representative forms part of the administration's "carousel" strategy on tariffs whereby they periodically shift the goods under the tariff regime, which creates a persistent layer of uncertainty for businesses in the EU.

A hallmark of Trump's tenure in the White House has been his use of tariffs to project his America First policy; but a hallmark of the market response to these efforts is that any market weakness tends to ultimately fade before long.

Therefore we would not expect the impact on stocks, commodities and the Euro exchange rate complex to be enduring.

"We like buying into dips, ideally at 1.1170 as we maintain our EUR bullish view," says Rai.

Foreign exchange strategists at investment bank Nomura meanwhile retain a 'long' EUR/USD stance, "as it’s clear the European recovery story is in motion and countries are in the process of relaxing their lockdowns, with so far no clear sign of a pickup in virus cases."

Rochester says the real risk to this view does not lie with tariffs, instead it lies with U.S. growth expectations suddenly improving or lockdowns elsewhere worsening.

"It’s a fine balancing act, but we believe the recent move lower to 1.12 represented a buying opportunity – not the signs of a new downtrend," says Rochester.