- Sunday tariffs cancelled but other tariffs are set to remain.

- Deal is a reprieve for U.S., China and the global economy.

- EUR weakness and USD strength may not last says MUFG.

The Euro spiralled into the weekend on Friday after President Donald Trump said he has agreed a 'phase one deal' with China that averts another volley of tariffs that had been due for implementation Sunday, boosting the Dollar, Renminbi and safe-havens but crushing most other major currencies.

President Donald Trump said late Friday via his Twitter account that Sunday's tariffs are cancelled in light of a "very large phase one deal with China. He claims China has agreed structural changes to its regulatory infrastructure and to purchase large amounts of agricultural products.

China's Ministry of Commerce confirmed some of the details in a press conference, according to The South China Morning Post, but neither side is yet able to say when the agreement will formally be signed.

.....The Penalty Tariffs set for December 15th will not be charged because of the fact that we made the deal. We will begin negotiations on the Phase Two Deal immediately, rather than waiting until after the 2020 Election. This is an amazing deal for all. Thank you!

The United States Trade Representative (USTR) said separately that structural changes agreed to by China include modifications of intellectual property regulations as well as "technology transfer, agriculture, financial services, and currency and foreign exchange." However, the USTR also says that other tariffs will remain in place, which is not great news for those hoping the much-vaunted deal would lead to a recovery in global trade and economic growth. 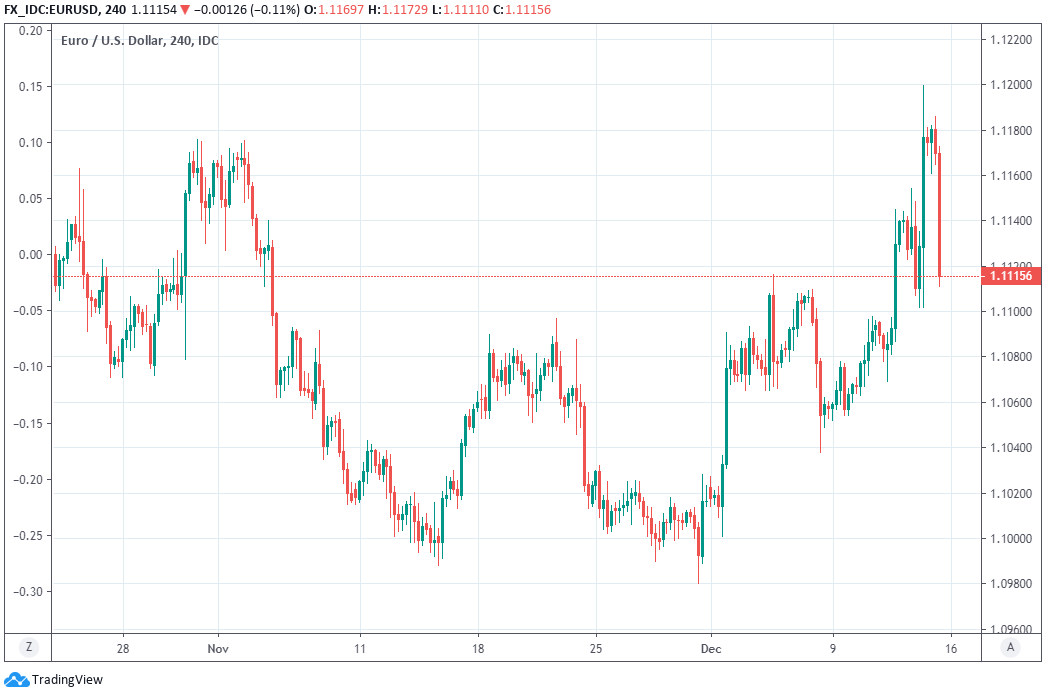 Trump had been due to clobber all of China's remaining exports to the U.S. with a 30% tariff on Sunday which would have dealt another blow to the Chinese and global economies while also impacting U.S. households because the goods targeted in the final volley of tariffs were all consumer goods. The looming deadline and fact the next tariffs were aimed at consumer items had stoked fears for the U.S. economic outlook as well as the for other economies, which may have helped to weaken the Dollar.

"The euro is helped by decreasing trade clouds and progress on Brexit, though domestic economic weakness remains the albatross round its neck," says Kit Juckes, chief FX strategist at Societe Generale, in an earlier note to clients.

Both sides have been warring with tariffs for around 18 months after President Trump pledged to confront the world's second largest economy over its "unfair" trading practices when on the campaign trail back in 2016. But damage resulting from the trade war has not been confined to just its two protagonists. Instead, it's slowed growth the world over and dealt an especially severe blow to the manufacturing intensive Eurozone.

Relief at the cancellation of the U.S. tariffs, combined with lingering uncertainties over whether the pact will ever even be signed not to mention endure for very long at all, drove the Dollar higher and other currencies including the Euro lower late in the noon session Friday. The fall in the Euro has, for the time being at least, scuppered the single currency's attempt at regaining the 1.12 handle but analysts at MUFG suggested on Friday that weakness shouldn't last for long. 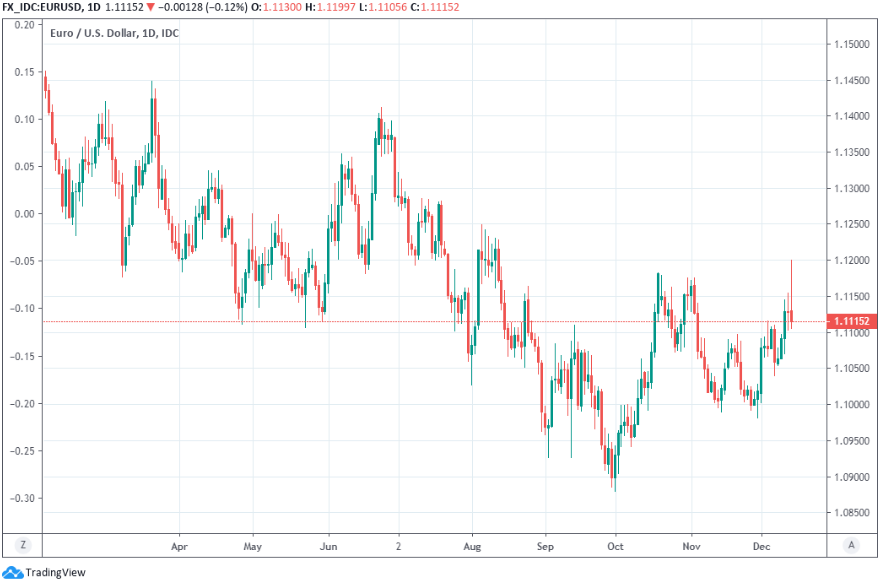 "We are closing our low conviction short EUR/USD trade idea after the tight stop was hit. The USD failed to derive upward momentum on the back of the blowout US employment report for November. The Fed’s stronger commitment to keep rates on hold through next year until there is a significant and sustained pick-up in inflation has weighed on the USD," says Derek Halpenny, head of global markets research for EMEA at MUFG. "A US-China phase one trade deal and positive UK election outcome also play into a higher EUR/USD."

The Euro had risen sharply on Thursday in tandem with strong gains by the Pound-Dollar rate as it became increasingly apparent that Prime Minister Boris Johnson would win a landslide majority in Thursday's general election, which saw the Conservative Party capture its largest haul of parliamentary seats since the era of Margaret Thatcher. However, the British currency's fortune quickly faded in the final session of the week as it was blighted by profit-taking that's left it testing support on the charts.

That decline in the Pound was already dragging the Euro lower when Trump's statements landed on Twitter alhough Halpenny has cited a number of reasons for why the Euro's losses and Dollar's strength should soon peter out.

"Rising optimism over the global growth outlook has been reinforced by the favourable UK election result and the announcement from the US & China," Halpenny says. "At the same time, the Fed has strengthened their commitment to keep rates on hold by creating a high hurdle for a rate hike. When combined with the Fed’s sizeable operations to boost USD liquidity, current market conditions are unfavourable for the USD heading into year end. It is increasing the risk of a larger correction lower for the USD." 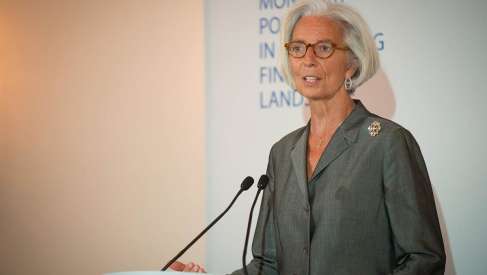 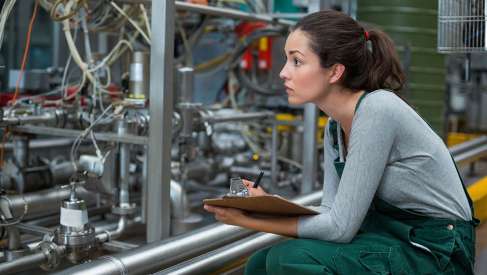