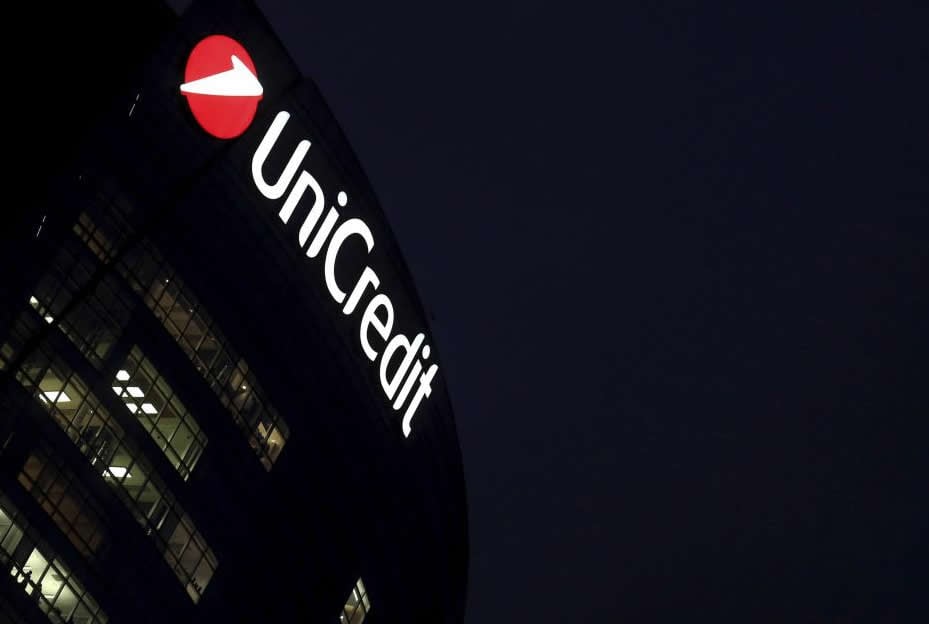 Pound Sterling is forecast to continue falling against a resurgent Euro over coming months, but a recovery is likely from mid-2018.

UniCredit S.p.A. - which has over 8000 branches in 17 countries - observe that the Euro's ongoing rally is based on "improving eurozone fundamentals" which show no sign of abating.

A solid run of strong Eurozone economic data has halted the Pound's August-October recovery against the Euro with the Pound-to-Euro exchange rate rising from lows sub-1.08 to highs just above 1.14, a level Sterling apparently is unable to extend beyond.

And the recent fall back below 1.12 should at some point ultimately extend below 1.10 if recent studies by Kathrin Goretzki, a FX Strategist with UniCredit Bank in London are on the money.

"This year’s broad-based Euro appreciation has been driven by improving eurozone fundamentals and the market starting to price in the ECB’S upcoming policy normalisation," says Goretzki.

The Euro has enjoyed a strong 2017 largely on the back of expectations that European Central Bank will soon end its quantitative easing programme, a programme which has long kept the Euro below fair-value.

And October's announcement by the ECB that it will indeed start reducing the scale of quantitative easing keeps this pro-Euro narrative alive.

"In light of ongoing indications that the eurozone economy is booming (the latest confirmation of this was in Thursday’s preliminary November PMIs), and the ECB announcing the reduction of its monthly asset purchases from January 2018 onwards, the currency has continued to enjoy broad-based appreciation," notes Goretzki.

"Essentially we are witnessing potentially the best macro-economic recovery since the Euro came into existence and certainly the best since we experienced the constant existential risks throughout much of the period since the Great Financial Crisis," says Derek Halpenny at MUFG.

Halpenny argues that fundamental economic growth is what matters for the Euro now and the outlook suggest more might come on the back of better-than-expected growth data for the third quarter and more upbeat official forecasts from the European Commission.

The trade-weighted Euro index - a measure of overall Euro strength based on the currency's performance against a basket of competitors - has experienced a very similar appreciation between the two halves of the year and the Euro has gained against all of G10 FX in both 1H17 and 2H17.

This trend should extend further, pushing the Pound-to-Euro exchange rate to 1.09 by the end of March 2018, where it should stay until mid-2018.

UniCredit then forecast a gradual appreciation in the exchange rate to 1.10 by year-end.

The Euro-to-Dollar exchange rate is meanwhile forecast to rally towards 1.22 by March 2018ahead of a continued appreciation to fair-value at 1.25 by year-end.

The directional view on Sterling-Euro adopted by UniCredit mirrors that of UBS who we reported last week forecast the GBP/EUR exchange rate to fall within 5 cents of parity.

The "external position" referred to in the above is the country's balance of payments - the country's bank balance with the rest of the world based on trade and investment income. But, UBS single out the Pound and New Zealand Dollar as being the two G10 currencies most at risk of negative pressures stemming from politics.

And despite Sterling's deep falls since the June 2016 EU referendum, analysts believe the currency to be overvalued, an observation that is intriguing considering a number of other major institutions consider the Pound to now be cheap.