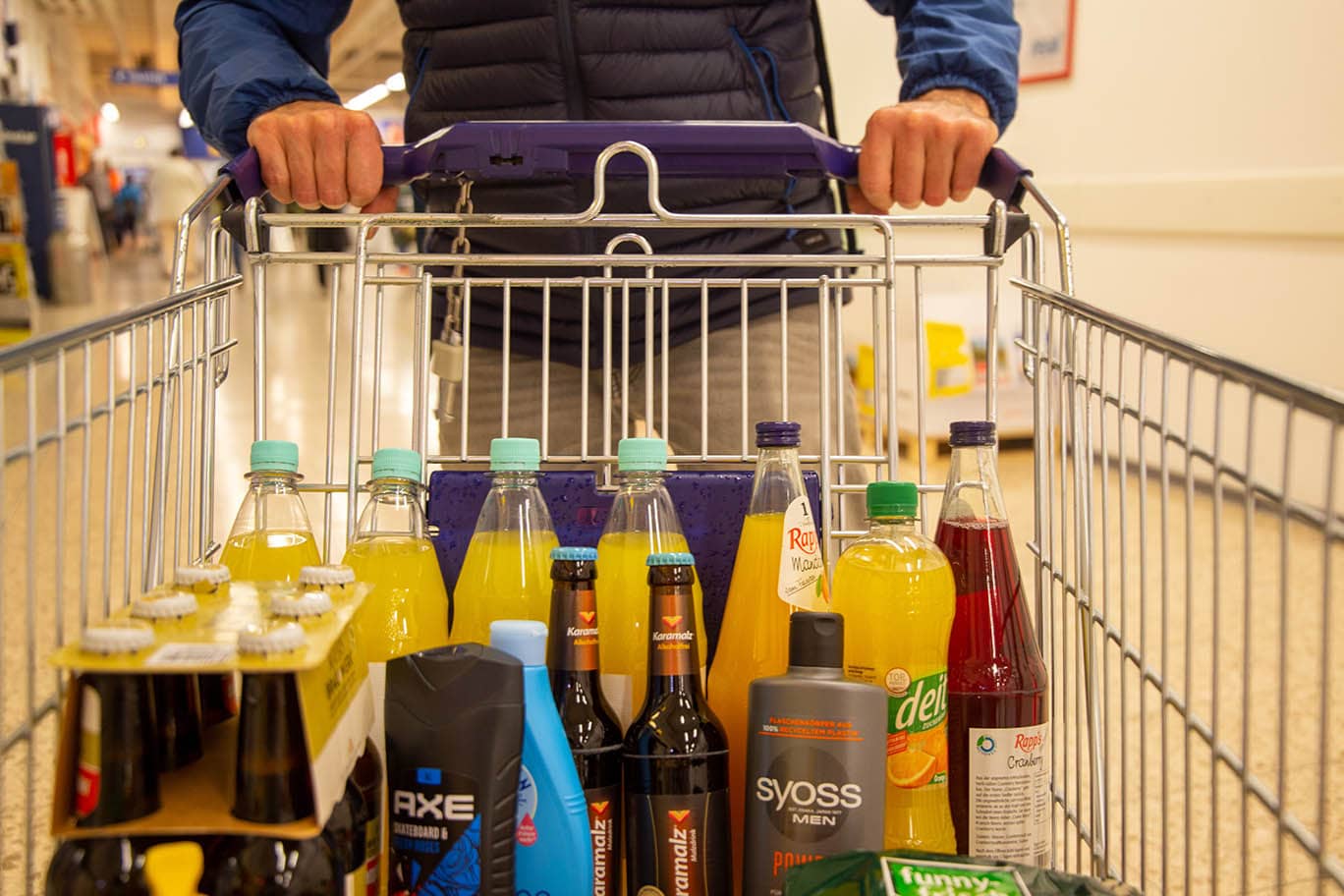 Inflation is running hot in the Eurozone's largest economy.

"The only way for German inflation is up," says Carsten Brzeski, Global Head of Macro at ING Bank.

"With high wholesale gas prices now reaching people’s homes and pockets as well as more inflationary pressure in the industrial pipeline – with producer price inflation at 45% YoY – inflation will test even higher levels," he says.

The inflation basket showed price increases were widespread and not just restricted to those elements that were impacted by the ending of government subsidies, such as rail travel.

This suggests inflation is becoming more embedded in the economy and will encourage the European Central Bank to hike by another 75 basis points next month.

"It will take until next Spring before headline inflation could start to move down as negative base effects kick in. Based on today's numbers, peak inflation could come in at around 13%," says Brzeski.

Salomon Fiedler, an economist at Berenberg, says inflation is likely to remain above 10% for the remainder of the year.