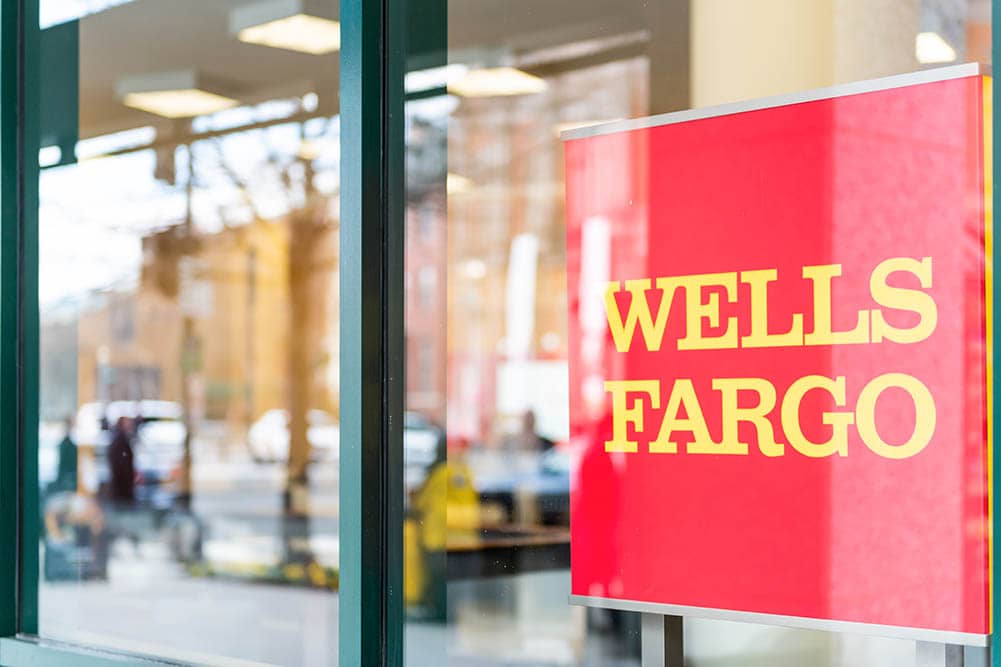 Economists at U.S. bank Wells Fargo say they now see a U.S. recession in 2023 as being more likely than not as the Federal Reserve succeeds in slowing economic growth to the extent inflation declines.

The call comes following a review of the U.S. economic outlook by Wells Fargo which had previously assumed the economy would continue to eke out gains over coming months, allowing the Fed to claim success by engineering a 'soft landing'.

In response to entrenched inflation the Fed is seen becoming "increasingly more hawkish" and will deliver a further 275 basis points of hikes by early next year.

The assessment comes after the Fed hiked rates by an exceptional 75 basis points on Wednesday. 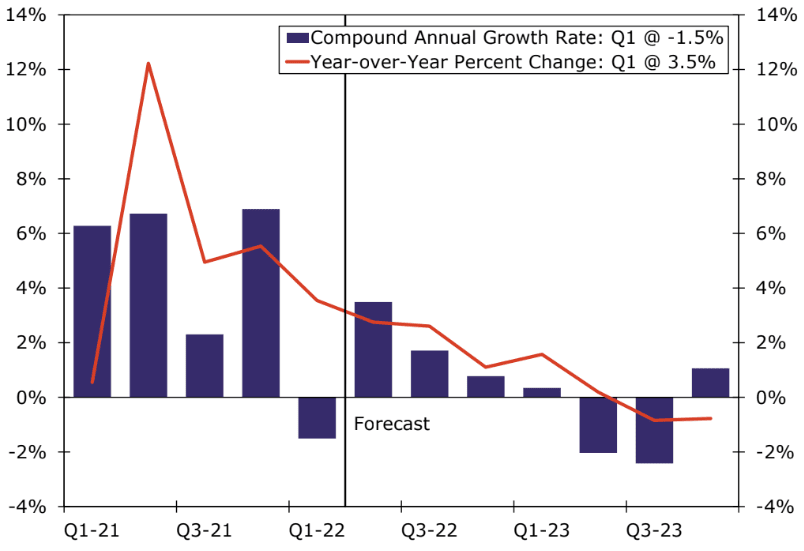 Wells Fargo notes other financial conditions continue to tighten, these include: the U.S. Dollar which has rallied amidst rising U.S. yields relative to elsewhere in the world, falling stock markets and credit spreads.

But the recession is not expected to be deep as underlying fundamentals generally remain sound.

"Household and business balance sheets are generally in good shape, and the banking system is well capitalized. Consequently, we do not expect the downturn we are forecasting to be especially deep or prolonged," says Bryson.

Wells Fargo analysis suggests the upcoming recession will be more or less equivalent in magnitude and duration to the downturn of 1990-1991.

"That recession lasted for two quarters with a peak-to-trough decline in real GDP of 1.4%," says Bryson.

Wells Fargo forecasts real GDP will decline for two consecutive quarters in mid-2023 with a peak-to-
trough contraction of about 1%.

As inflation recedes next year from its present rates Wells Fargo expects headwinds to real disposable income to dissipate. Additionally, they look for the Fed to start cutting rates at the end of 2023 as inflation cools off and the unemployment rate rises.

"Financial markets will begin to anticipate Fed easing well before it actually occurs. Consequently, longer-term interest rates, including mortgage rates, should start to move lower in early to mid-2023. Easing of financial market conditions should sow the seeds of the next recovery," says Bryson.