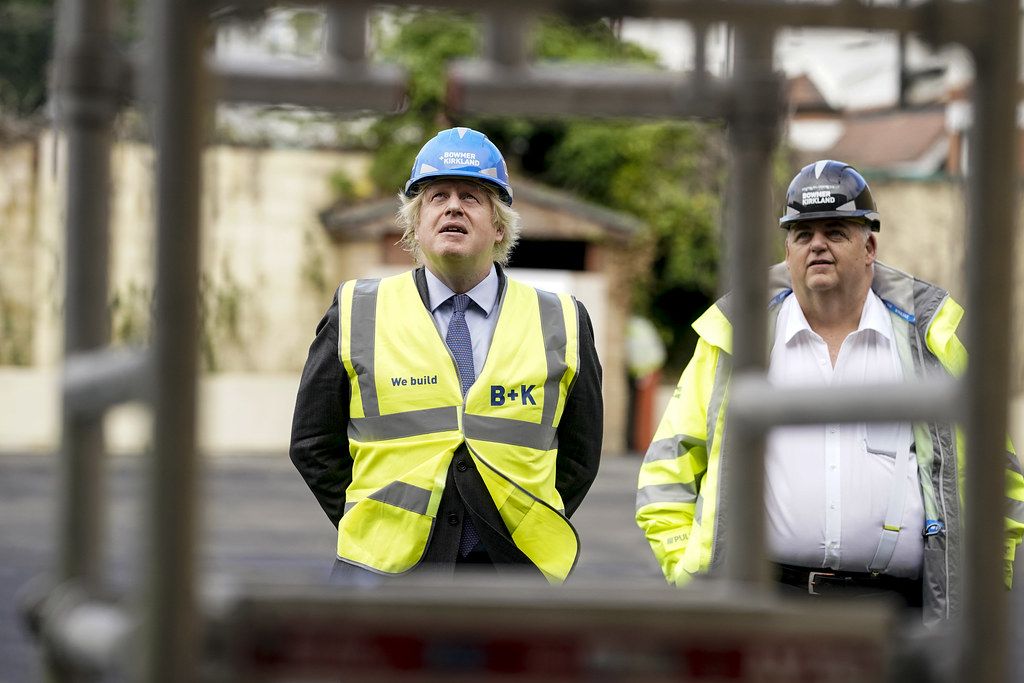 UK Prime Minister has confirmed the Government's furlough scheme - the flagship policy in its fiscal fight against the covid economic slump - won't be extended beyond October.

Johnson said the scheme which is paying the salaries of 9.3 million people is "not, in the long-term, healthy either for the economy or for you".

The Office for Budget Responsibility says the scheme will have cost approximately £60BN by the time it is wound down in October, a time when the economy is expected to be fully reopened again. The scheme has already been extended by four months, from the end of June to the end of October.

It is expected by economists that the end of the furlough scheme will coincide with a spike higher in the unemployment rate as furloughed staff are ultimately released by employers unable to justify their roles owing to the economic crisis.

However, signs of a an economic rebound would understandably lessen the scale of the unemployment rate according to economists at Capital Economics, an independent research provider.

"Given the success of the government’s job furlough scheme and the signs of a strong initial rebound in economic activity we now think that the unemployment rate will peak later, in June 2021 rather than in July 2020, and at a lower rate of 7%, previously 8.5%," says Ruth Gregory, Senior UK Economist at Capital Economics.

However, the Bank's Chief Economist Andy Haldane this week said there are signs of a robust economic recovery underway and that the depth of the economic slump will be less than previously anticipated.

Indeed, the opening of restaurants, pubs, hotels and other service providers such as hair salons on July 04 will likely see a significant reduction in the number of employees on furlough, with Haldane saying he expects a significant boost to spending from the move.

"Looking ahead, the opening of pubs, restaurants, hotels, cinemas and other hospitality outlets on 4 July will provide further impetus to spending. My own market intelligence suggests considerable pent-up demand. Together, these categories represent around another 10% of consumer spending. Initial reports from businesses in these sectors, including from the Bank’s Agents, suggest advance bookings are brisk," says Haldane.

With some signs of economic optimism emerging, Capital Economics warns that predicting the trajectory of the labour market is proving notably difficult for economists.

"We think that we have done a fairly good job of forecasting the economy recently, correctly predicting the 25% peak-to-trough fall in economic activity. But if there is one thing that we, and most forecasters, have got wrong, it is the outlook for the labour market," says Gregory.

Capital Economics had forecast that the level of unemployment would rise by 1.6 million and that the ILO unemployment rate would reach a little above 8.5% by July.

But so far unemployment has only risen modestly by 34K in the month of April, meaning the UK added 6K jobs in the three months to April according to the ONS, which was a surprising result for a market that was anticipating a fall in employment to the tune of 83K.

But, the signals from the market are mixed as timelier HMRC data suggest that another 171,000 people lost their jobs in May. And the number of people claiming work-related benefits in May surged by 1.6m, from 1.2m to 2.8m since March.

1) The recent data suggest that the rebound in economic activity has occurred sooner and has been a bit stronger than they had previously anticipated.
2) The take-up and duration of the government’s job furlough scheme has far exceeded expectations. The scheme has acted like a bridge, limiting the fall in employment, pushing out the peak and flattening the curve in unemployment.

Capital Economics modelling assumes an equal proportion of workers (around 2.2m) are taken off the furlough scheme each month from August to November.

15% of furloughed workers are expected to lose their jobs – 330,000 – with roughly equal proportions flow ing into unemployment and inactivity.

Capital Economics say employment won't return to a pre-covid rate of around 4% until 2023.