The Canadian Dollar has taken another leg lower - a move that will be welcomed by the Bank of Canada.

The BoC leave headline policy rate unchanged. However, the central bank revised down their growth forecasts for 2016 and 2017.

This, combined with increasing crude oil inventories again pushing oil prices lower, led to CAD weakness through much of the afternoon session.

The pound to Canadian dollar meanwhile continues the move higher from the base at 1.98 and has since taken out resistance at 2.020.

GBP to CAD has also broken above the 50 and 100 day moving averages - a signal that upside momentum is growing and the trend is becoming more established. 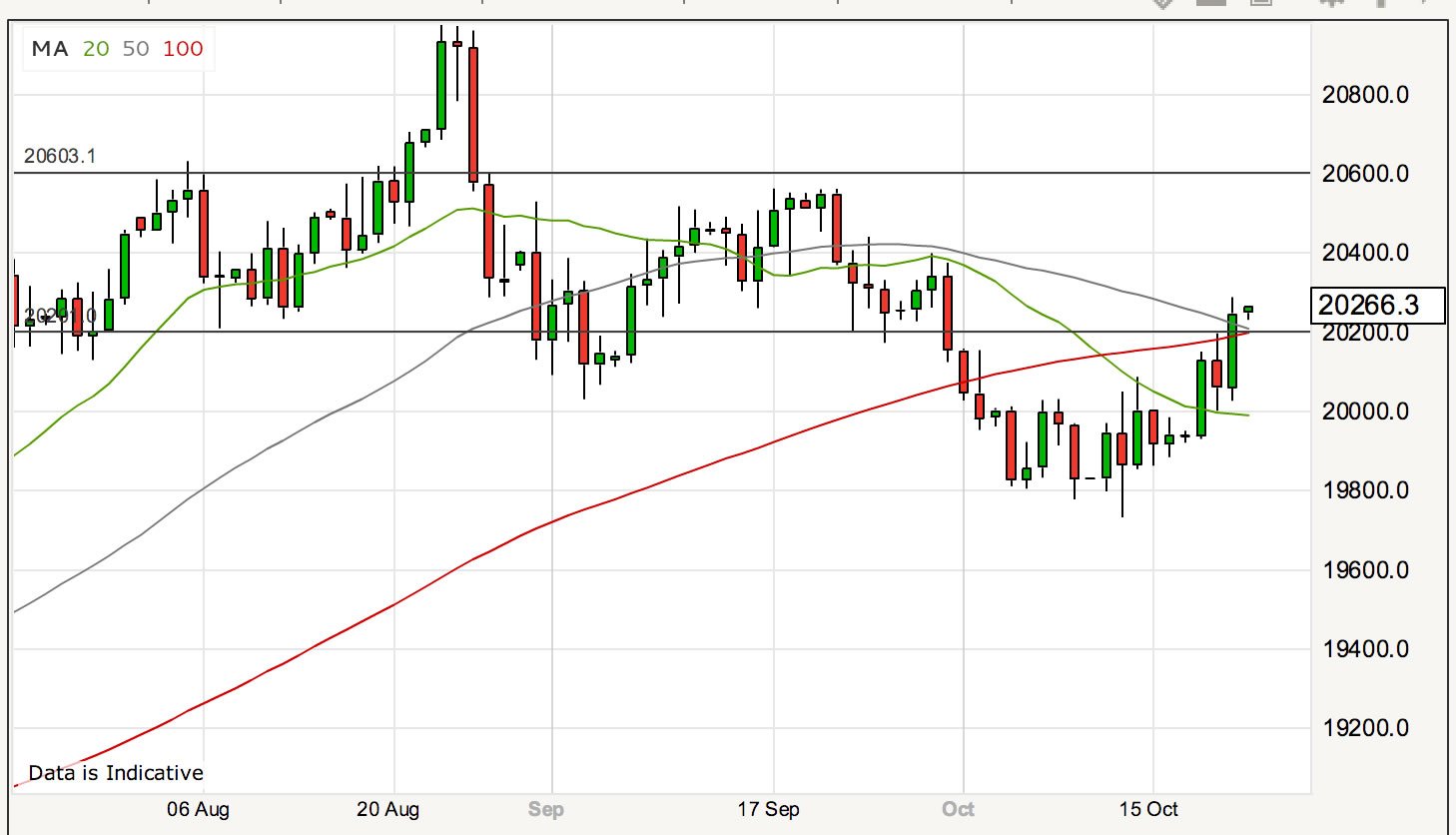 The Bank of Canada has announced that the interest rate will be held at the current 0.5%, which was expected by most market participants.

Statements from this morning however have put pressure on the CAD pushing it to the lower end of its two week range.

Significant growth is not expected for at least two years, which points to a possibility of further lowering of interest rates, likely not to be raised until at least 2017.

The Canadian dollar (CAD) had enjoyed a recovery in early October with the the currency joining the broader commodity complex in its move higher and an implicit understanding that the BoC may have ended its interest rate cutting cycle.

The BoC will be wary of recent strength in the CAD, desiring a lower exchange rate to promote growth in the Canadian economy and keep inflation at its desired level.

There is still much progress to be made on the economy. Those hoping that the Liberal victory in the recent general elections will spell quicker economic growth will be disappointed as the impact of new spending decisions will take years to be felt.

"Growth in 2016 should see little benefit from a promised expansion of fiscal policy under a newly elected Liberal majority. Past fiscal tightening should continue to drag on the economy before the net fiscal impulse turns positive in 2017 to the tune of around 0.4%," says Sebastien Galy with Deutsche Bank.

It therefore remains the job of the Bank of Canada to drive inflation and growth higher; the BoC will in turn lean on the CAD to do much of the heavy lifting.

"As the net fiscal impulse will take a long time to build up, the Bank of Canada is still reliant on a weak CAD to keep the CPI close to target," says Galy.

Over time Deutsche Bank believe a weak CAD and decent US growth should increasingly help the Canadian economy.

"This suggests the Bank of Canada’s stance will turn increasingly dovish if the CAD rallies until Canada gains enough traction from domestic and US consumption," says Galy.

In the short-term, the Bank of Canada will be watching inflation data out on Friday - Deutsche forecast CPI falling potentially below its lower bound target of 1% on lower oil prices while its labour market data was mixed.