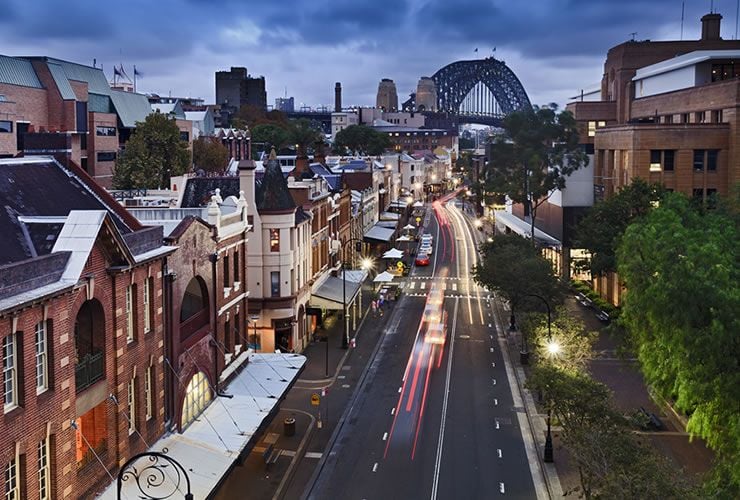 A subdued Australian Dollar is expected over coming months, a view that has seen some noted analysts cutting their AUD/USD forecasts.

The Australian Dollar is tipped to struggle against the US Dollar over coming months say a number of noted analysts.

Australia’s period of yield advantage may be coming to an end caution’s Credit Suisse’s head of research Shahab Jalinoos.

Previously popular bonds in the US, Germany and Japan have suffered recently from extremely low yields - sometimes negative yields.

This has stimulated increased interest in Aussie bonds which pay a higher yield, and this increased demand for the Australian dollar, which rose as a consequence.

Yields globally have recovered recently, however, reducing the yield differential and if this continues it will reduce inflows and weaken the Aussie, argues Jalinoos.

“The global appetite for yield has diminished. As Figure 13 shows, AUD-USD real rate differentials have widened out to their highest levels of the year in the recent selloff in AUD rates, without attracting new marginal buyers of the currency.

“This suggests to us that this theme has stalled out, for the time being, taking a back seat to the escalating prospects of higher US rates,” remarks the strategist.

The support from stabilizing commodity prices suggested by Westpac, is not likely to help the Aussie as it has not helped balance the trade deficit.

“The commodity picture has not been beneficial for Australia’s terms of trade. Figure14 shows how while iron ore has lost around 8% since August, crude oil has gained more than 20%,” says Jalinoos.

The weakening Chinese Yuan, although more marked versus the US dollar, is also likely to hamper Australian exports as China is Australia’s largest trading partner.

A weakening Australian dollar is also the view of the National Australia Bank (NAB) who have released their latest global and Australian forecasts.

Unemployment is likely to start to rise as a result of the slow-down in the economy.

They blame falling investment in the mining sector, a slowdown in housing and unremarkable growth in non-resource-based service sectors of the economy, as contributing to the slow-down.

As a result of chronically low inflation, NAB expect the RBA to cut interest rates twice in 2017 from the current 1.5% to 1.0%, in a move likely to substantially weaken the Australian dollar.

Nevertheless, author of the report, NAB economist Riki Polygenis, also accepts that the general trend for central banks to move away from using unconventional monetary policy is a risk to this forecast.

Polygenis sees positive influences on the exchange rate as coming from the rise in global coking fuel prices, of which Australia is a net exporter, however, they see this rise as short-lived.

“The unexpectedly high settlement for Q4 coking coal prices, however will provide a boost to Australia’s terms of trade, nominal GDP and government revenues.,” said the report, with the proviso that:

“However this is unlikely to be sustained, and we retain our view that the recent surge in coal prices reflects short-term supply constraints and government initiatives offshore which will not continue.”

The Aussie dollar remains comfortably contained within the broad 0.7450 - 0.7750 trading range established over two months ago.

NAB note that barring an extremely low Q3 Australian CPI print (due on 26 October) a range break-out in AUD/USD will likely have to emanate from the USD side of the equation and suggesting the current range could well survive until after the 8 November US election.

"Ultimately, we still see the (inevitable) break coming to the downside. We retain our forecasts for AUD/USD of 75 cents for end-2016, 70 cents by end-2017 and hitting a low of 68 cents in mid-2018 before inching back up," says Polygenis.

Against the US Dollar the Aussie is likely to find the ability to appreciate limited.

Lolay commented in a recent note that:

“Australia’s economic outlook is broadly unchanged – the country benefits from a stable political environment, an AAA credit rating and comparatively high yield relative to other advanced economies, making it an attractive destination for foreign inflows.”

However, Lloyds note that the implied probability of a 25bp rate hike from the US Federal Reserve in December has increased, from 50% to almost 70% which will likely put downward pressure on the AUD/USD exchange rate.

"Conflicting forces are likely to continue to impact, leaving AUD/USD in a range. We forecast the currency pair to reach 0.77 by year-end and 0.80 by end-2017," says Lolay.

However, against the Pound, the trend higher is likely to extend.

The Pound will probably remain vulnerable to further weakness notes Westpac's FX strategist Martina Song in a brief to clients.

Brexit headlines are likely to continue to cause increased volatility and the current legal challenge to Brexit will probably not succeed in altering policy in the end she adds.

Thursday saw the start of a court case in which challengers of Brexit put forward their argument that Theresa May does not have the legal authority to trigger Brexit on her own but must first put the matter to a vote in parliament.

On Monday, Oct 17 it is the turn of the attorney general to put forward the opposing argument on behalf of the prime minister, arguing that because the referendum was agreed by parliament its result should be binding, and May should not have to put the matter to a separate parliamentary vote.

Increased pressure from parliament could hamper a more radical ‘hard Brexit’ and therefore be supportive of the pound. 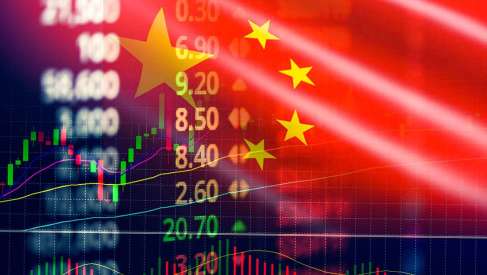