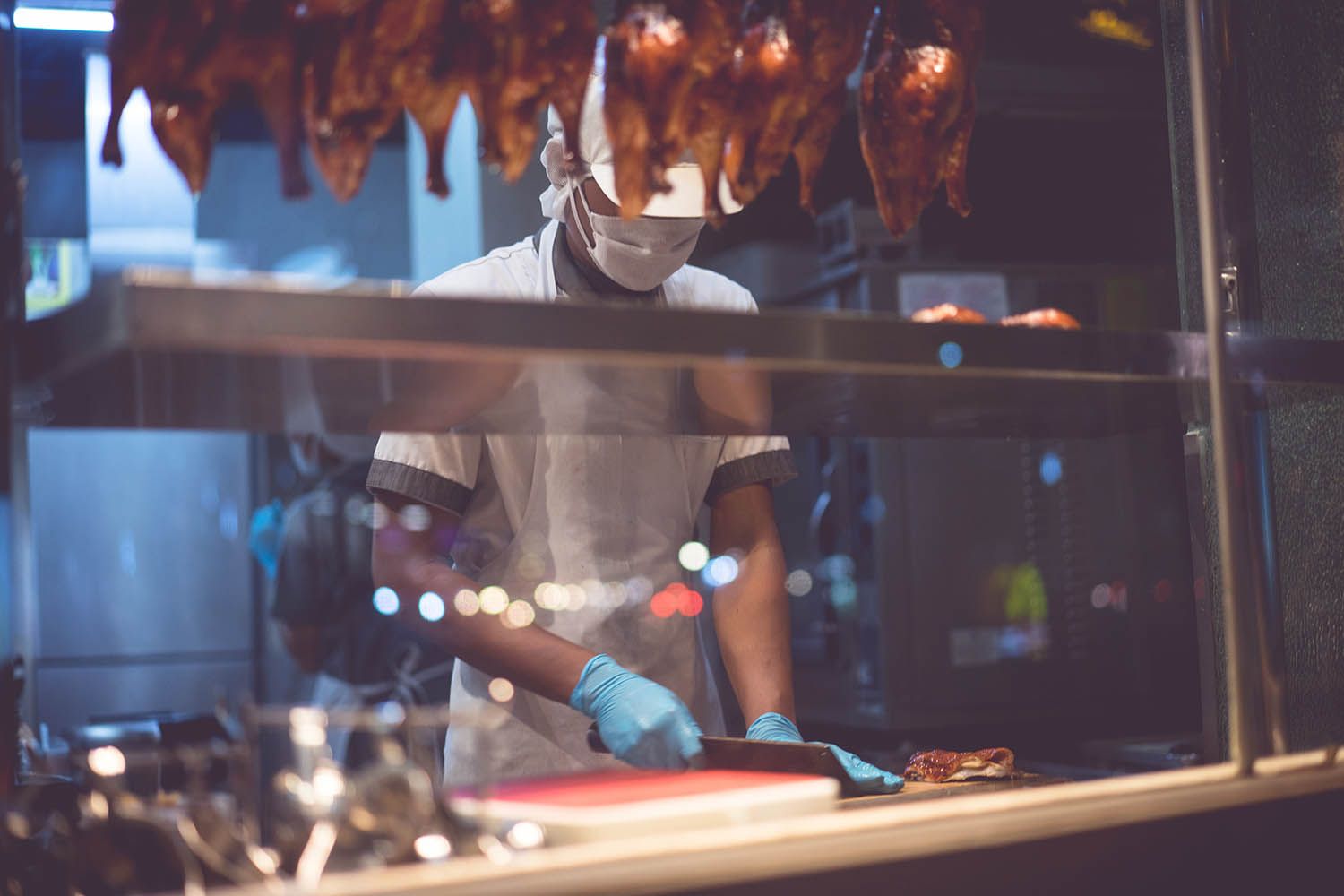 It's too soon to go "long" and bet on an enduring Australian Dollar rally, say analysts sceptical of recent excitement over rumours China is about to end its strict Covid containment policies.

"We would still caution against building long commodity FX positioning at the current juncture in anticipation of a shift in China's zero-COVID strategy," says Lee Hardman, Senior Currency Analyst at MUFG.

Hardman's call follows the Australian Dollar's recent bounce in the wake of rumours that China was looking for a way out of its zero-Covid policy, confirming just how significant this theme is for it and other Asia-focussed commodity currencies at present.

The Australian Dollar outperformed alongside the New Zealand Dollar at the end of the previous week, which was strewn with rumours and suggestions of a policy shift underway in China.

The Australian Dollar rose 0.90% against the U.S. Dollar last week, completing a third successive weekly advance that takes it to 0.6477 at the time of writing.

The Pound to Australian Dollar exchange rate (GBP/AUD) fell a more significant 3.0% and is now treading water at 1.7710, meaning AUD payment rates at a typical bank are close to 1.7218 and rates at competitive payment providers around 1.7760.

But is now the time to bet on a more protracted recovery in the Aussie, or was last week's bounce a move to be faded?

Hardman is sceptical on the longevity of the China-related bounce, noting any potential policy shift has not yet been officially confirmed.

And, even if China were to shift policy, the MUFG analyst says the pace of any reopening plan could disappoint as it is likely to be gradual.

There is therefore little prospect of an immediate boost to activity.

Furthermore, "while an easing of COVID restrictions in China would help to ease hard landing fears for the global economy it will not fully reverse the sharp slowdown that is already underway," he says.

"The CRB's raw industrials commodity price index is continuing to trend lower and recently fell into bear market territory after falling by over 20% from the April peak, and there is little evidence yet that commodity prices have bottomed," says Hardman.

Brent Donnelly, CEO of Spectra Markets, says he is not yet willing to bet on a more sustained Australian Dollar rebound.

"While it’s tempting to chase AUD higher, I’m going to stick with just the BRL for now as I'm worried that the China reopening trade is 99% a positioning blowout and 1% reality," says Donnelly in a recent daily note to clients.

He does however acknowledge the rebalancing in positioning could extend further:

"The market has been so bombed out on China sentiment for so long (there were two bearish covers from the Economist on China this year!) ... That the unwind of that view could go for days or even weeks, but it’s not a good enough thesis given my belief that China reopening is not binary."

China is meanwhile reporting growing cases of Covid, even in areas that have been locked down.

Xinjiang reported the fourth-highest number of new cases nationally for Monday, according to data compiled by Bloomberg, despite some cities in the region in China's northwest locked down for 90 days.

Inner Mongolia, which was sealed off in early October, saw cases jump to almost 1,800 from 1,033 a day earlier, while Henan province’s infections more than doubled in a day to 747.

"It's hard to get one's head around the huge rally in all things China as the news on the ground is pretty mixed of late and we continue to crawl toward reopening even as COVID cases are near the highs and winter is coming. There is plenty of reopening noise, but reopening is not binary. This is a positioning event more than a news event, in my opinion," says Donnelly.

The Pound has seen two successive months of gains against the Australian Dollar, ensuring those looking to transfer money into Aussies are doing so at rates that were typically seen in the April-July period.

The Pound looked like it wants to recover further, helped by expectations for further Bank of England interest rate hikes that could result in the UK holding a yield advantage over Australia, but the recent news out of China has put these plans on hold.

Should the Chinese reopening story fade then GBP/AUD could find itself going higher again and a clearance of 1.80 becomes likely.

To position for such a move, you could set an order for your ideal rate when it is achieved, more information can be found here, alternatively, you could consider securing today's rate for use in the future if you are selling Aussies. For spot rates at bank-beating rates, enquire here.