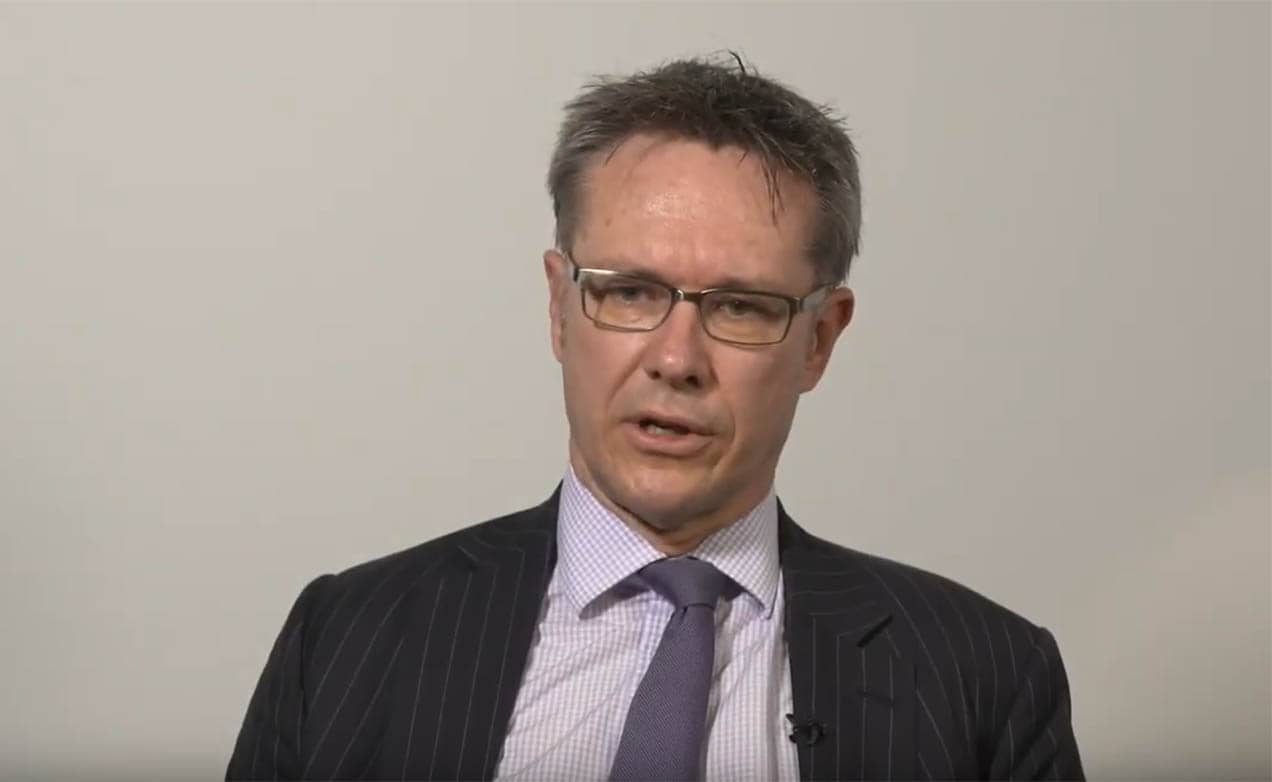 The developments will have surprised foreign exchange markets which went into the Debelle speech not expecting to hear of any concern about the value of the Australian Dollar, based on previous RBA communications which have suggested thus far the currency's appreciation is more of a result of the fall in the U.S. Dollar.

Debelle said a "lower exchange rate would definitely be beneficial for the Australian economy".

"AUD/USD briefly fell below 0.72 following a speech by RBA Deputy Governor Debelle. He raised the prospect of intervention in the foreign exchange market to lower the AUD," says Kim Mundy, a strategist with Commonwealth Bank of Australia.

"What is clear is that in G10 in particular, no central bank would like a stronger currency and all are keen to restate that policy will stay very accommodative for a very long time. This morning, we've heard from Guy Debelle, Deputy-Governor of the RBA, who stressed downside economic risks even as it appears (to me, anyway) that Australia's economic prospects from here are better than many others'," says Kit Juckes, Head of Global FX Strategy at Société Générale.

However, analysts are yet to be convinced the RBA is seriously considering further interest rate cuts and this should ensure the Aussie Dollar remains relatively robust and weakness might therefore prove to be short lived.

"He also points out that because the Australian dollar is broadly aligned with its fundamentals, he doubts intervention would be effective. We agree on both counts. Our equation suggests the range for fair value for AUD/USD is in a range of 0.71 to 0.82, centred on 0.76. With the exchange rate at the lower end of the fair value range, we see little downside to AUD/USD without a strong catalyst," says Mundy.

Markets also appear to have picked up on discussion of negative interest rates.

"The empirical evidence on negative rates is mixed.[12] In the short-term, they can contribute to a lower exchange rate. In the medium term, the effectiveness can wane including through the effect on the financial system. Negative rates can also encourage more saving as households look to preserve the value of their saving, particularly in an environment where they are already inclined to save rather than spend," said Debelle.

The RBA's current base interest rate is set at 0.25%, therefore further rate cuts will likely take the base rate to 0% or into negative territory.

"Debelle did not preface his discussion of negative rates with the comment that they were “extraordinarily unlikely,” which immediately raises the question of whether this represents a shift in the RBA’s thinking," says David Plank, Head of Australian Economics at ANZ Bank.

The prospect of further interest rate cuts at the RBA would likely weigh on the Australian Dollar going forward. The Australian Dollar has benefited from the RBA's relative lack of activism during the covid-19 crisis; granted it has taken significant steps to support the Aussie economy, but these steps are a lot smaller than those taken at other central banks.

Relative interest rate policy matters for currencies, with the rule of thumb being the more aggressive a central bank is the more its currency is likely to suffer.

Should the RBA introduce further measures at a time when other central banks are set in natural, the Australian Dollar would likely come under pressure.

RBA intrigue aside, the main driver for the the Australian Dollar remains developments in global commodity and equity markets, both of which had a torrid start to the week as investors lost confidence in the global recovery owing to a fresh bank scandal and fears that Europe's economic growth would be hit by rising covid-19 cases.

"Sentiment will become decidedly bearish should the All Ordinaries Index break below its psychological 6000 level. Australia’s economic recovery in 3Q is expected to remain lacklustre and lead the Treasury and the Reserve Bank of Australia to deliver more stimulus from October," says Philip Wee, FX Strategist at DBS, of the Australian Dollar.

(The All Ordinaries is the oldest index of shares in Australia. It is made up of the share prices for 500 of the largest companies listed on the Australian Securities Exchange.)

Stock markets across the globe fell on Monday lead by Europe's banking sector over findings that some of the world's biggest lenders had been covering up industrial-scale money laundering for years, leading to fears U.S. authorities would levy punitive signs on an already struggling sector.

Buzzfeed News published documents detailing "how criminals use big-name banks to finance terror and death, and the government doesn't even stop it. Thousands of "suspicious activity reports" have been exposed that offer a "never before seen picture of corruption and complicity" involving bank payments and the U.S. administration's apparent willingness to let it go unchecked.

"There was a dramatic shift out of higher risk assets and into safety yesterday. This resulted in the US dollar strengthening across major currencies and weighing on AUD/USD. The question is whether the deterioration in the outlook is a game changer. It is not yet, but the risk is growing," says Richard Perry, analyst at Hantec Markets.

Some analysts are saying markets are likely to struggle right up until the November U.S. Presidential elections, as the outcome could be disputed.

"If this is the start of something bigger then we could have a long way to go before a bottom is in place – usually election years see US equities weaken from today into the end of October. With lockdowns returning and cases rising the overall outlook seems gloomy, and signs of growing political tension in the US in an already-fraught election campaign mean that investors will continue to find safety in havens," says Chris Beauchamp, Chief Market Analyst at IG.

If markets fall into year-end we would expect AUD/USD downside, however given the Pound is also apparently prone to negative risk sentiment, as well as Brexit anxieties, GBP/AUD upside would likely be limited.