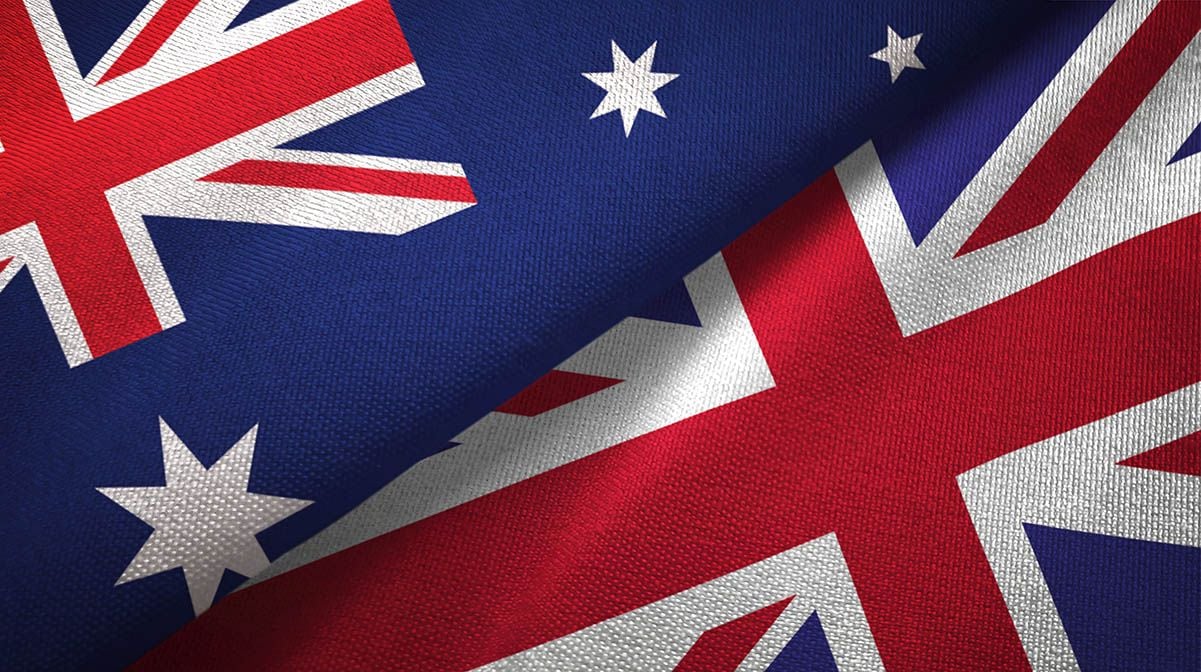 The Poundis down 0.54% against the Australian Dollar at the start of the week and given momentum remains pitted against the UK currency, GBP/AUD could be on course to soon retest 2020 lows.

The Pound-to-Australian Dollar exchange rate (GBP/AUD) is quoted at 1.7635 following the half-percent decline at the start of the week which appear to be largely related to a renewed sell-off in Sterling as opposed to any discernible Aussie Dollar strength.

While Brexit trade negotiations remain tense they nevertheless continue, it appears the new headache for the Pound at the start of the new week is the potential for a new round of economy-destroying restrictions to be put in place as covid-19 infections start to rise once more.

Prime Minister Boris Johnson will respond to the developments by holding an emergency cabinet meeting (Cobra) on Tuesday, after which he will deliver a statement to Parliament likely detailing new restrictions.

The Pound was one of the worst performing major currencies in the March-June period as the UK endured one of the most strict and longest lockdowns in the developed world, it therefore stands that the currency will be sensitive to further measures.

The sombre outlook for the UK economy and its currency is adequately reflected on the GBP/AUD daily chart which confirms that the GBP/AUD retains a downward bias and there is little to suggest the declines will be questioned until the 2020 low at 1.7494 is hit once more. 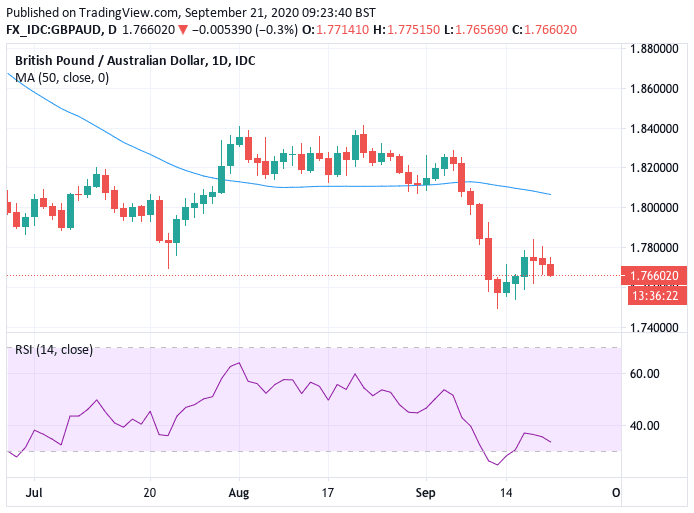 The key momentum indicators of the Relative Strength Index (RSI) and 50 day moving average are both negatively configured and advocating for further losses.

"The 50DMA is a useful indicator of near-term momentum, and the price crossing above (or below) it has a historically good track record of pointing to a shift in the recent trend," says Brown. "Given the importance of momentum in driving markets of late – most notably the tech rally – such levels should make investors sit up and take notice."

A decisive shift in trend for GBP/AUD would come with the exchange rate breaking back above the 50 DMA, until then we expect further declines.

The Australian Dollar remains one of the more robust major currencies thanks to ongoing demand for key Australian exports such as iron ore, coal, natural gas and gold.

Meanwhile, the substantial aid offered to the Australian economy by the government - which entered the crisis with a healthy bank balance, unlike many other major economies - is also proving supportive.

Australia has a budget approaching in October 06, and whether the government chooses to offer further fiscal support will be key to how the economy ends 2020 and where the Aussie Dollar travels.

"AUD’s outperformance throughout the Covid crisis has at least to some extent been a product of the Morrison government’s willingness to stimulate growth, and of the ability to do so granted by Australia’s low debt levels," says Alvise Marino, an analyst at Credit Suisse. "The risk of a less generous fiscal stance emerging from the 6 October budget is notable."

Additional spending requirement by the government could in turn impact on the thinking of the Reserve Bank of Australia - will they further 'ease' policy by lowering rates or shifting their quantitative easing programme to help the government secure money at cheap borrowing rates?

For the Australian Dollar the answer to this question is important as the rule of thumb in foreign exchange is that a currency tends to decline when its issuing central bank eases policy.

"We think the additional material fiscal spending will matter for the timing of the RBA’s next move. Deputy Governor Debelle speaks on Tuesday about monetary policy and the economy, in what could be the highlight for the week," says Hayden Dimes, Economist at ANZ.

According to ANZ, a 'micro' interest rate cut could be on the cards at the RBA, and therefore Debelle's address will be keenly watched.

"The 3y bond yield is now below the RBA’s target of 0.25%, which means the market is factoring in some prospect of the RBA delivering a so-called ‘micro’ rate cut," says David Plank, Head of Australian Economics at ANZ. 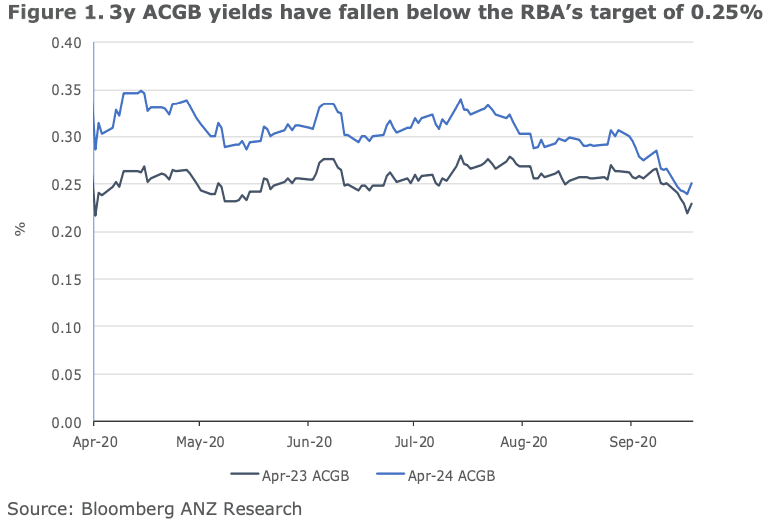 In a note to clients, ANZ says Debelle will likely cite the research published in the RBA’s September bulletin on the economic effects of unconventional monetary policy.

This research concluded that pushing bond yields lower through unconventional monetary policy can have as much of an impact on the economy as conventional rate cuts. "This keeps the prospect of further RBA policy steps on the table, but we don’t expect Debelle to signal any such moves are imminent. We think the RBA is on hold until 2021," says Plank.

Should Debelle come out with notable hints that a potential rate cut is coming, or otherwise strike a dovish tone, expect the Australian Dollar to come under some pressure.

Should Debelle come out more 'hawkish' than expected, i.e. he does not see the need for any imminent action, expect the Aussie Dollar to maintain its strength against the Pound and other peers.