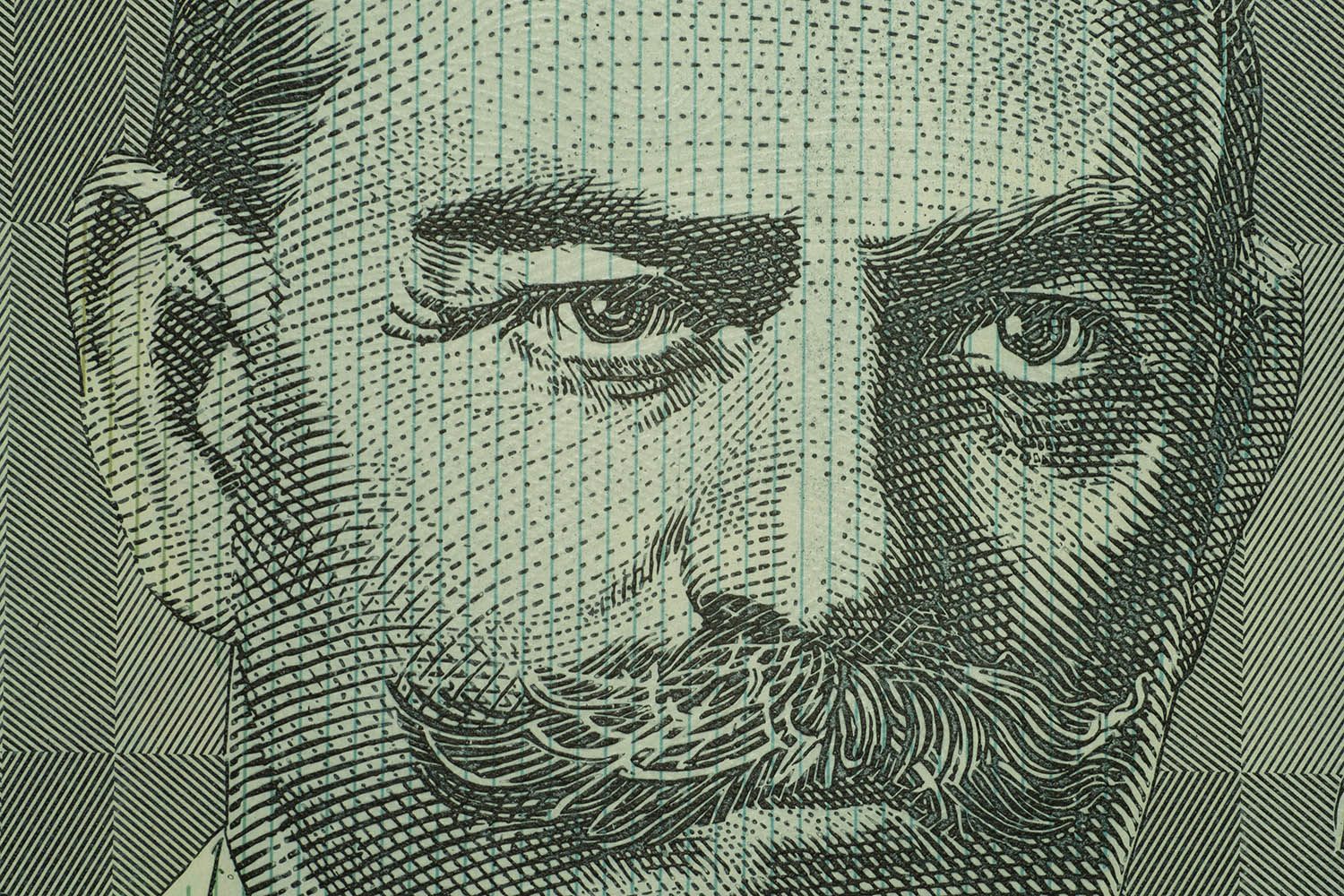 Sterling had been in a recovery mode heading into August, but a relapse in the UK currency in the early days of the month combined with broader Aussie Dollar buying to ensure the GBP/AUD exchange rate's two-week rally has ultimately stalled and reversed.

The pair is quoted at 1.8142 at the time of writing with the week's opening level being up at 1.8317 meaning the Pound has retraced about half of the previous week's gains and opens in the process opens itself up to further losses in the near-term.

But the decline in GBP/AUD has much to do with Australian Dollar performance, indeed the currency is the best performing major of the past week as per the below relative performance chart: 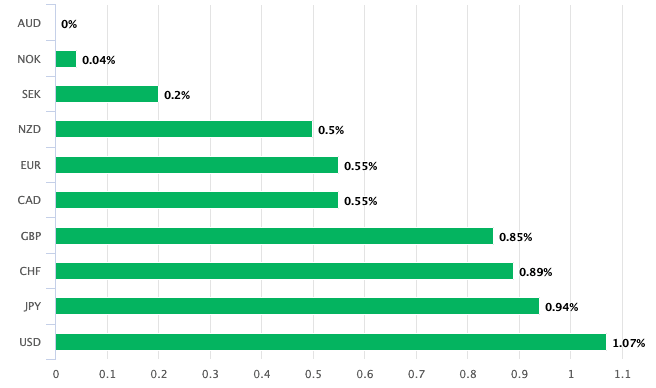 The key point to note on the performance of the Australian Dollar is the supportive global picture, and by this I mean investor sentiment reflected in stock and commodity prices. Stocks and commodities continue their robust trading performance and given the Aussie Dollar has the highest positive correlation to this asset class of the G10 it should come as no surprise that it is up this week.

Indeed, the Australian Dollar is the best performing currency in the same week that iron ore prices rose to their highest level in two years on the back of solid demand out of China, where infrastructure spending is being ramped up in response to both new post-pandemic stimulus measures as well as the need to repair infrastructure damaged by this summer's floods. The need to invest in infrastructure will likely be raised owing to the damage wrought by Typhoon Hagupit earlier this week.

"The combination of flooding along the Yangtze river combined with the new typhoon is devastating for certain coastal areas," says analyst John Meyer at SP Angel. "381,375 people evacuated during Typhoon Hagupit in Jaejiang province as rivers flooded and buildings collapsed."

Iron ore prices reached $846 a tonne according to pricing on IG, with the rise being driven not only by strong demand but also a drop in output from Brazil, allowing Australia's iron ore exporters to take additional market share. Iron is Australia's main export and foreign exchange earner, therefore higher prices and strong demand from China are providing a fundamental support to the Aussie Dollar.

And then there is gold, which reached record highs this week at $2074 / ounce, which should only add to the country's growing trade balance.

"Australia is the third largest gold producer after China and Russia. We estimate that gold is now Australia’s fourth largest export. Given the importance, the elevated gold price is a positive for AUD/USD," says Kim Mundy, a strategist at Commonwealth Bank of Australia.

"We forecast that AUD has a lot more upside," says Bill Evans, Chief Economist at Westpac. "The current period of AUD appreciation is likely to be measured in years rather than months."

Westpac note that once the Aussie Dollar has established a clear trend it has a solid history of sustaining that trend for a number of years.

"With AUD now four months into what appears likely to be an established up swing history is clearly encouraging us to expect that upswing to be sustained through, at least, 2021 if not considerably further," says Westpac.

The call on the Australian Dollar's outlook from Westpac comes on the same day the Reserve Bank of Australia releases the minutes of their meeting held earlier in the week, which revealed economists at the Bank had lowered Australia's growth forecasts while raising their assumed AUD level in the August SOMP from 0.64 in May to 0.72.

The RBA chose to offer no comments on the level of the Australian Dollar despite the raised forecasts, noting it to be "broadly consistent with its fundamental determinants".

This suggests the currency can continue to appreciate further without any threat of RBA commentary or action. "It seems that the Bank’s “pain threshold “ for the AUD is some way off," says Evans.