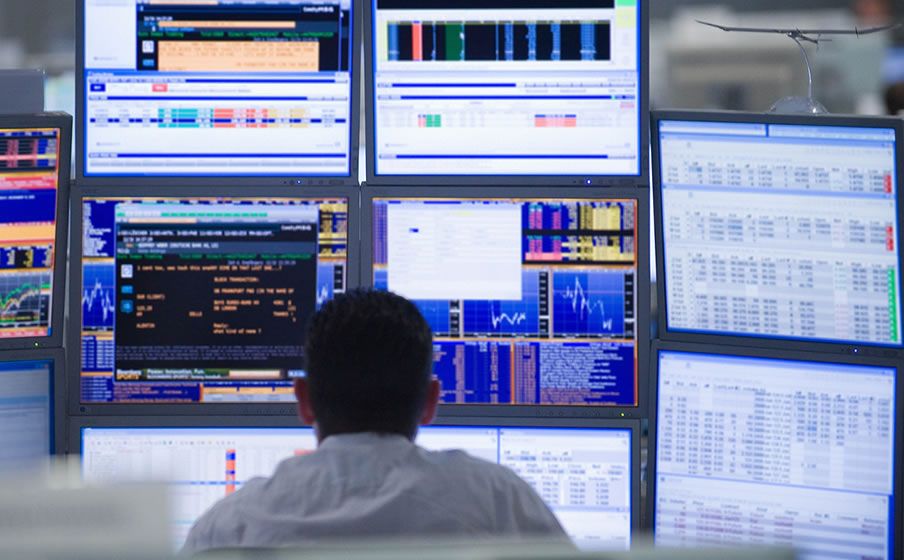 Expectations of a sovereign downgrade had risen since October’s budget only to solidify in November following reports the Zuma government is preparing to rollout free higher education.

Traders should sell the South African Rand against both the US Dollar and Euro, according to strategists at investment bank JPMorgan, as a downgrade to the country’s sovereign credit rating may be imminent.

Recent events mean both Standard & Poor’s and Moody’s may have seen all they needed to see in order to cut South Africa’s credit rating on ZAR-denonominated debt below the investment grade level at their November, 24 round of ratings determinations, which will have far-reaching consequences for the Rand.

“The market is too optimistic that downgrades would be postponed and/or on the outcome of the ANC’s December elective conference,” says Anezka Christovova, a foreign exchange strategist at JPMorgan. “We share neither of these hopes.”

Expectations of a sovereign downgrade have risen since October’s medium term budget statement saw South Africa’s Treasury predict the country’s budget deficit will reach 4.3% of GDP in the current year.

Markets had been expecting the deficit to top out beneath the 4% threshold and the ratings outlook was already negative then.

“Currently USDZAR is only 1.5% weaker than what is consistent with US yields and an index of other EM FX. In periods of stress, this deviation can easily rise to 5- 10%,” Christovova notes.

The prospect of a downgrade rose further still at the opening of November after local press reports suggested the ruling ANC Party, under President Jacob Zuma, is considering rolling out free tertiary education for all (college and university).

“At R40bn, the programme represents around 1% of GDP,” says John Cairns, a strategist at Rand Merchant Bank.

Unless such expenditure can be balanced with cuts elsewhere, it will add to the deficit. This could tip one or more of the ratings agencies over the edge and into a downgrade.

Cairns says that could be enough to get S&P to move in November when, previously, the agency was seen as likely to hold off on any action until after the ANC party elects a new leader in December.

“We estimate that sovereign rating downgrades by both S&P and Moody’s would trigger about $5bn-$7bn of forced outflows,” says JPMorgan’s Christovova notes.

This means up to $7billion of Rand being dumped onto foreign exchange markets as investors buy back Dollars, Euros and other currencies.

“Foreign ownership of the local bond market is very high at 40% following close to $5bn of inflows this year,” Christovova adds. “With an easing cycle from the SARB now unlikely to commence, some of the cyclical inflows could also reverse.”

The USD/ZAR rate fell briefly below the 14.00 level last week and has remained close to this strategically important low ever since, prompting the JPMorgan team to begin betting on an increase. They also advocate selling the Rand short against the Euro.

“We are skeptical that the December ANC conference will bring any relief from the structurally low growth and fiscal challenges,” says Christovova. “The fiscal deterioration also depresses substantially the long term fair value for ZAR.”

December, and the leadership vote at the ANC party conference, could prove a pivotal moment for South Africa given its implications for international perceptions of the country's political direction.

Delegates at the conference will choose between a new leader who eschews the corruption of the past (Cyril Ramaphosa), a continuation of the status quo (Nkosazana Dlamini-Zuma) or a middle-ground-compromise-candidate (Zweli Mkhize). 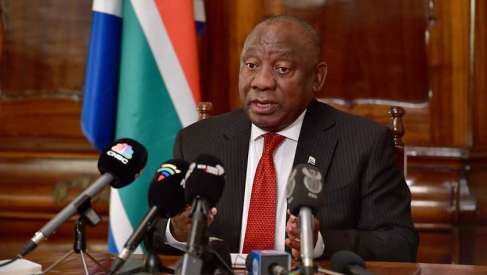