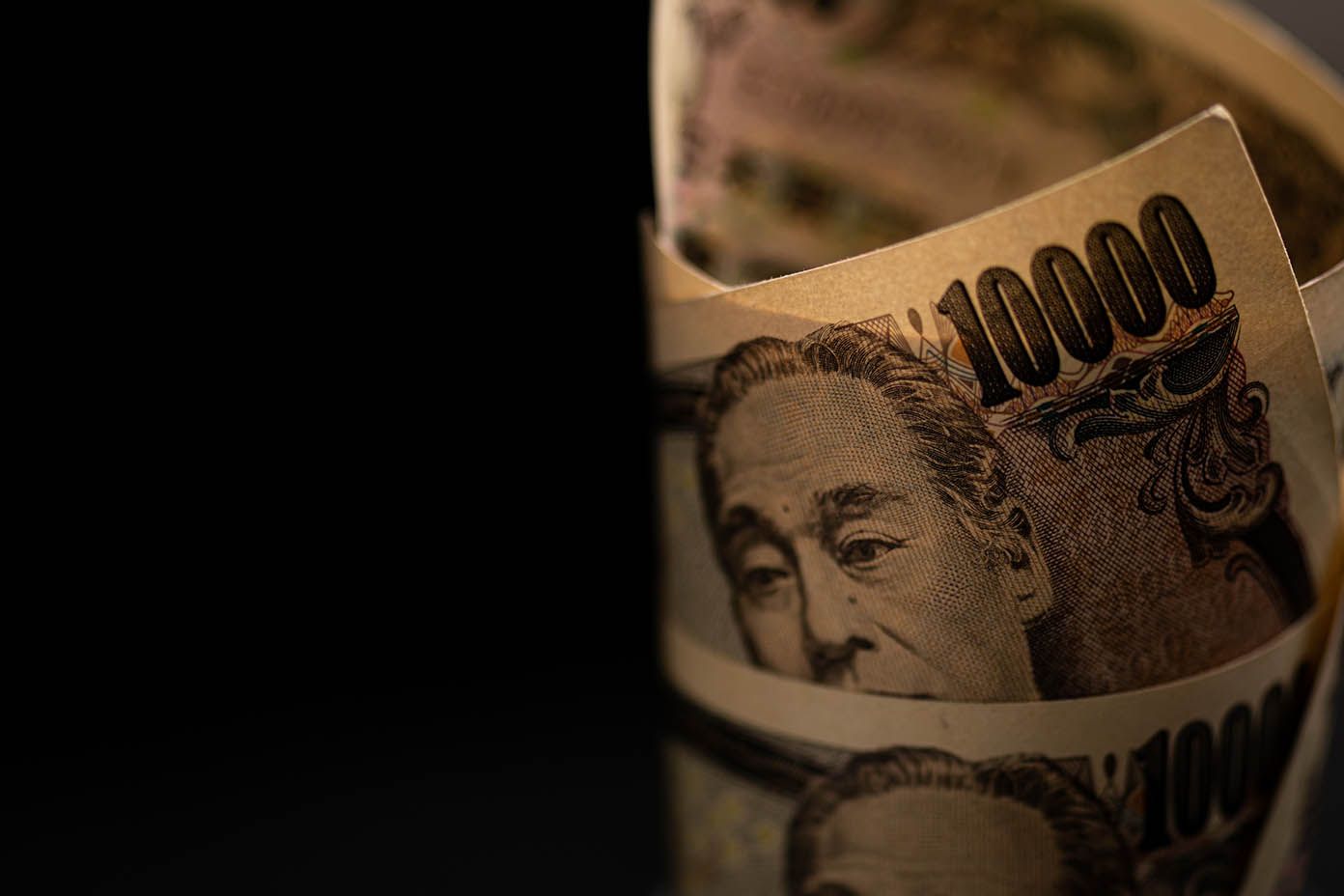 The Dollar-Yen exchange rate has fallen half a percent to 104.94 in mid-week trade, a move that is consistent with the view of analyst and technical forecaster Richard Perry that any strength in USD/JPY offers up a fresh chance to sell.

We continue to see near term rallies on Dollar/Yen within the near four month downtrend as a chance to sell.

Yesterday’s intraday failure at 105.75 and continued downside today simply adds to the sense that the pair is moving towards a test of 104.90. 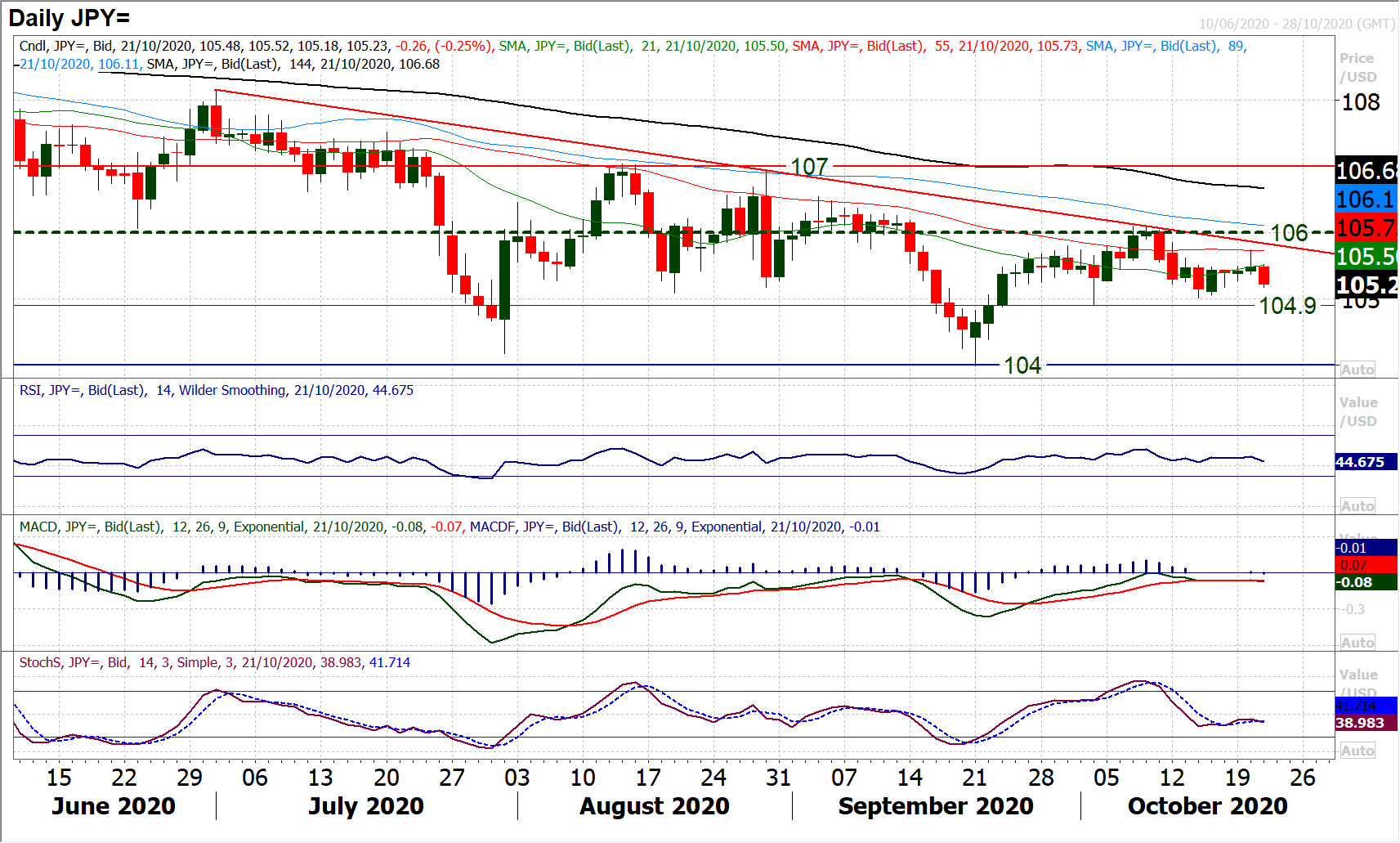 It comes with the struggling momentum improvement also now falling over and we look to use intraday strength as a chance to sell.