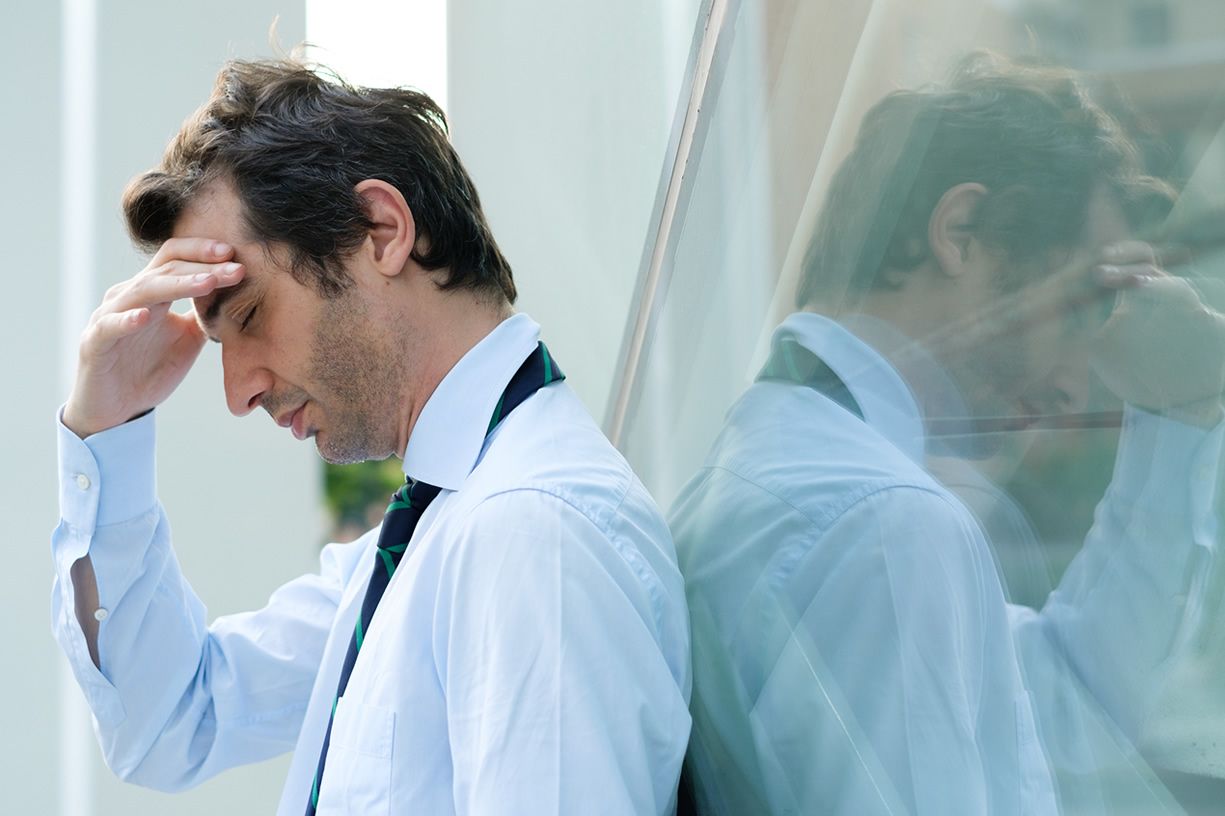 The US Dollar surprised commentators mid-week by falling despite rising US inflationary rates. What is going on and what does it mean for key US Dollar-based exchange rates?

The past 24 hours have seen much head-scratching and burnt trading positions as the markets continue to play to their own tune by deploying a counter-intuitive reaction to strong US inflation data. The reversal and deep fall in the Dollar was perhaps the most notable market move which has provided the twist in what is proving to be a volatile 2018.

The rule of thumb is rising inflation in a given country helps that country's currency higher as it prompts the central bank into raising interest rates.

While typically positive for the exchange rate, raising interest rates does however have the negative side-effect of slowing growth as the cost of borrowing rises. And, ultimately a slowing economy is not good for a currency as it then prompts the central bank into cutting rates again.

So the cycle continues.

And here lies the situation for the Dollar - markets now reckon the US in the late stage of the cycle and economic growth will soon start slowing.

"From a longer-term perspective markets remain uninspired by the US economic prospects and the USD. Effectively markets continue trading the end of the US economic cycle where any near-term acceleration in inflation may trigger more Fed tightening but will also bring forward the next downturn," says Manuel Oliveri, a FX strategist at Crédit Agricole in London.

So while yesterday's higher-than-forecast inflation data was initially good for the Dollar, the entire market mindset soon switched and the data was deemed to in fact be negative as traders looked at the long-term game.

"While stocks are proving resilient – perhaps because this was an event risk well and truly priced in already – the USD continues to suffer," says Neil Wilson at ETX Capital. "The word that has been whispered in some corners but really came up yesterday is stagflation. Rising inflation against softer growth is a concern for the Fed and might make it step back from hiking too quickly".

Wilson cautions that it too early to call stagflation and it’s worth noting that growth remains robust, although he points out GDP expectations for the US economy have been revised sharply lower since the report.

"USD remains shrouded by the fiscal outlook and concerns that we may be reaching the end of the cycle," says Wilson.

Where next for the key Dollar-based pairs? Wilson gives his views on the outlook.

"The Feb 8th high at 1.4065 is within sight but the pair is facing resistance on the 50% retracement of the decline off the Jan post-Brexit high was broken around 1.4057.

"A move past the Feb 8th high brings the Feb 1st high around 1.4280 into view. On the downside, support can be seen at 1.3940 in the short term, while longer term the 1.38 level proved decent support but a break below 1.3768 could take us back to the 1.35-36 range where the cable traded in early January before its ascent."