Sterling was an outperformer among G20 currencies Thursday when it fell against only the Japanese Yen, Korean Won and Brazilian Real while rising to its highest level against the Dollar since July.

Gains over the Chinese Renminbi, Swiss Franc and South African Rand were even more noteworthy but the U.S. Dollar's November retreat is likely to be short-lived while Sterling remains vulnerable to fresh losses of its own.

"Since the US CPI miss, Sterling has outperformed all other G10 currencies. However, we see little fundamental change in the UK outlook," writes Michael Cahill, a G10 FX strategist at Goldman Sachs, in a Wednesday commentary. 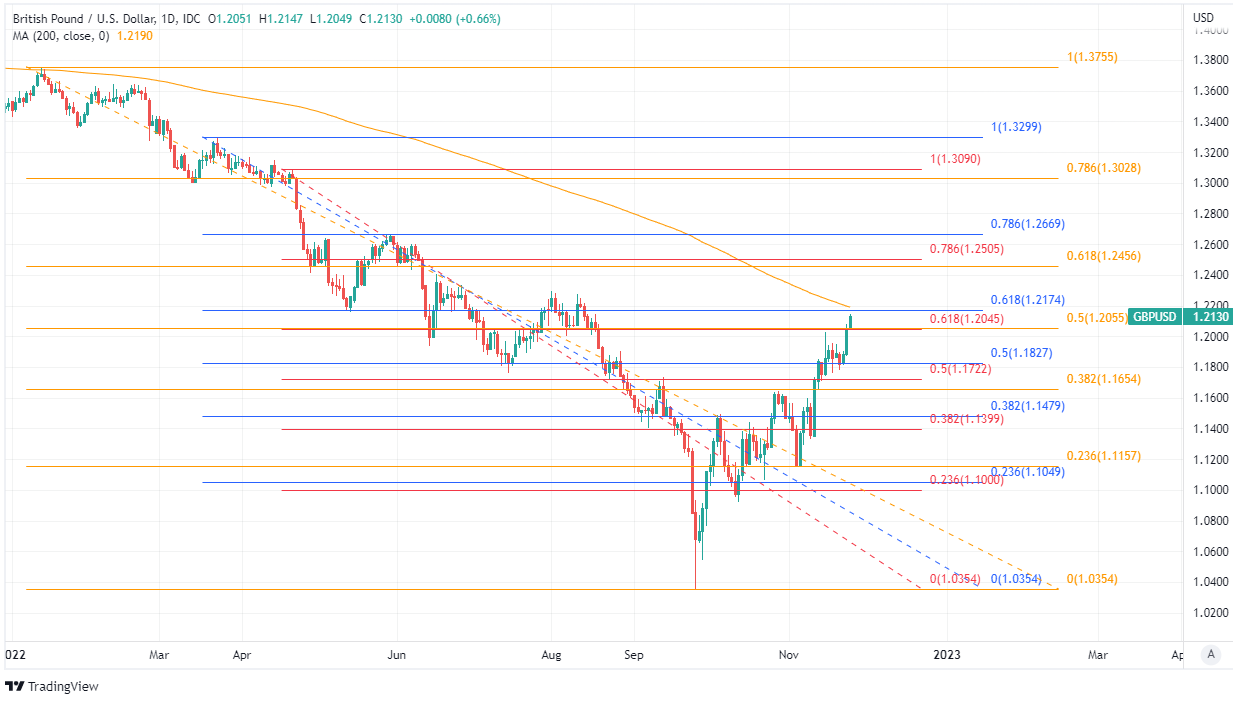 Above: Pound to Dollar rate shown at daily intervals with 200-day moving-average and Fibonacci retracements of downtrends beginning with April's Renminbi sell-off, the March Fed decision and in January 2022. Click image for closer inspection. If you are looking to protect or improve your international payment budget you can secure today's rate for use in the future or set an order to lock-in your ideal rate whenever it becomes available. More information can be found here.

"We think that recent Sterling outperformance reflects very negative positioning that has been unwound as investors have taken off Dollar longs following the CPI print. But we think this has now mostly run its course, with our GBP Sentiment Index now back to neutral territory," Cahill adds.

Cahill and colleagues say the government's energy price guarantee risks stoking inflation and that any fresh increase in market prices of natural gas could lead to concerns about the sustainability of the public finances up ahead.

"At the same time, economic data continue to show that the labor market is even tighter than expected, and core inflation pressures are firmer. And as long as the UK government continues to navigate these challenging shocks, political stability risks are unlikely to completely disappear," Cahill and colleagues say. 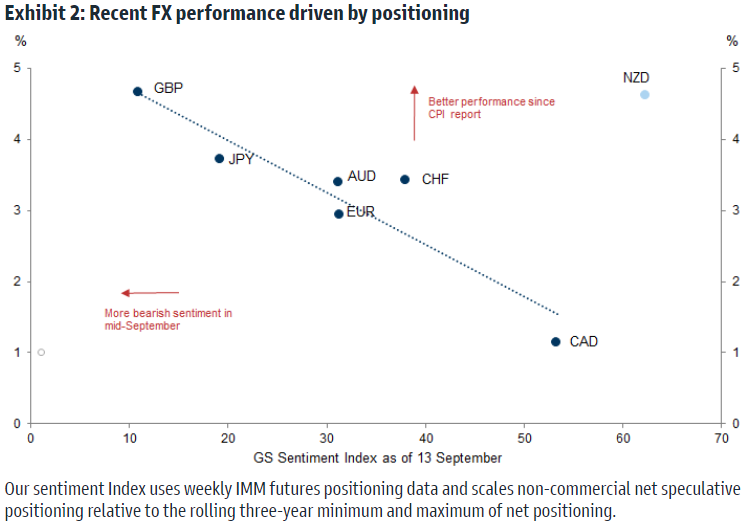 This is the backdrop against which the market has chased the Pound-Dollar rate higher throughout its October recovery from the all-time lows reached in late September and during November's big sell-off in U.S. Dollar exchange rates, which have fallen across the board in recent weeks.

"We think markets and the FOMC will start to push back on the substantial FCI [financial conditions index] easing over the last month, which we think is still inconsistent with Fed’s policy goals," Cahill and colleagues say.

"We think Sterling downside will come into focus again if the Dollar rallies back as we expect," they add while maintaining a forecast for the Pound-Dollar to slip back to 1.07 during the opening half of next year.

Cahill and colleagues say November's decline in Dollar exchange rates is out of sync with the seemingly elevated risk of the Federal Reserve seeking to raise its interest rate above the levels anticipated by the market.

Market expectations for interest rates have fallen since official data suggested earlier in November that inflation ebbed last month though that was merely one month's worth of data and the Goldman Sachs team suspects the Fed will want to discourage recent declines in U.S. bond yields and the Dollar. 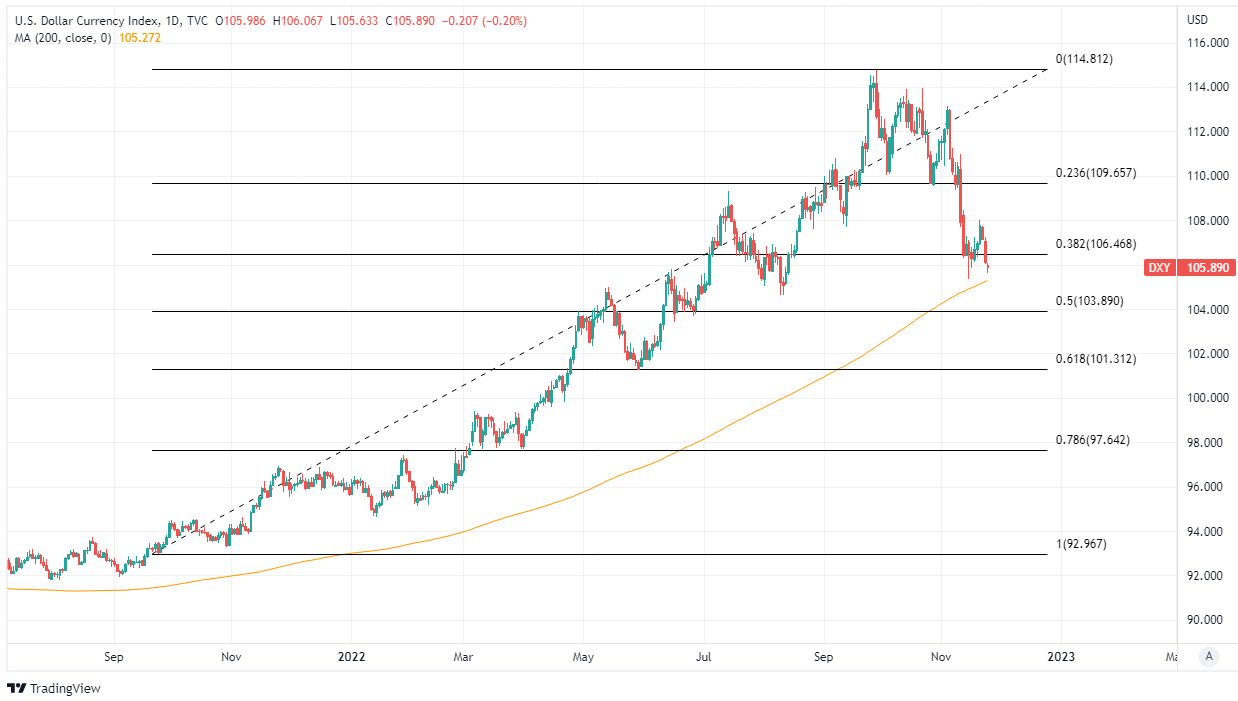