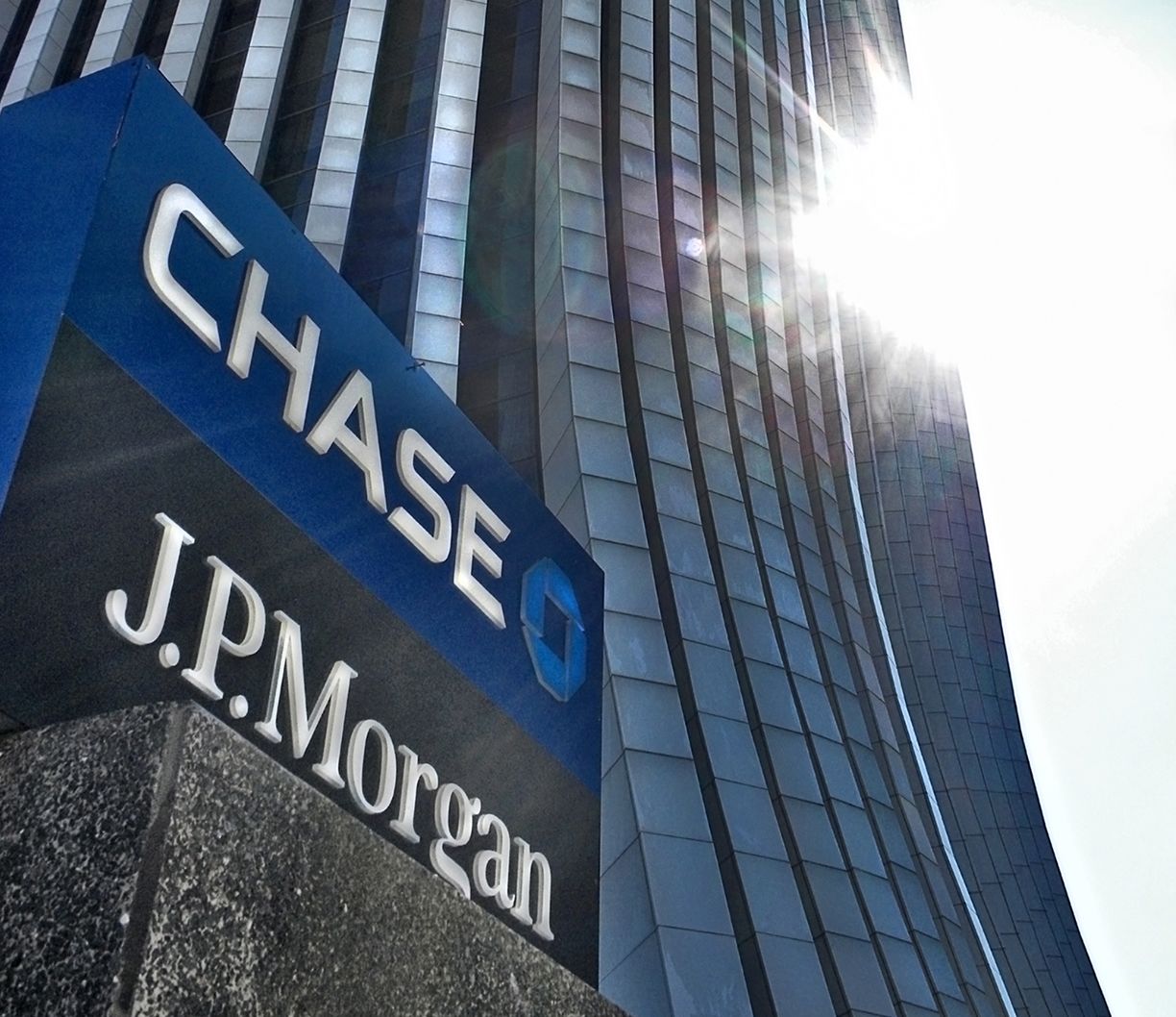 Foreign exchange analysts at Wall Street investment bank JP Morgan have said they are reinstating their bullish forecasts on the U.S. Dollar in the wake of the June Federal Reserve (Fed) policy update.

"The Fed’s hawkish pivot is a bullish watershed for USD after an indecisive 1H," says Paul Meggyesi, Head of FX Research at JP Morgan in a weekly currency research note.

The Dollar is the best performing major currency of the past month, having advanced 2.14% against the Euro, 1.72% against the Pound and 2.19% against the U.S. Dollar.

The Dollar index - a broad measure of Dollar performance based on a number of key Dollar exchange rates - is well off its May-June lows and for some watching the market the recovery is signalling that the lows are now in.

"The Fed has removed the assurance of multi-year policy inaction that has been pivotal to the market's USD-bearish conviction ever since the switch to average inflation targeting," says Meggyesi.

A majority of Fed policymakers on June 17 indicated using the 'dot-plot' of individual rate setters’ forecasts that they may now be minded to begin lifting U.S. interest rates as soon as the end of 2023, rather than in 2024.

The FOMC’s more hawkish rate outlook was supplemented with upgraded economic forecasts which show GDP will expand by 7.0% in 2021, up from the previous estimate of 6.5%.

The developments prompted a rise in U.S. bond yields which in turn lifted the Dollar as foreign investors bought bonds that promise an improved return.

"The shift in the Fed’s reaction function is most clearly bullish for USD vs. low-yielding reserve FX, whose monetary policy is firmly anchored by historically weak inflation," says Meggyesi.

The analyst says the Dollar's performance in the first half of the year was in fact supportive of a pro-Dollar view in that it failed to materially weaken despite the clear 'risk on' sentiment in global markets.

The Dollar is often held to be a 'safe haven' asset that tends to rise when stock markets are falling and fall when the opposite is the case.

But with the Dollar showing mettle in the face of rising markets over recent weeks JP Morgan are emboldened on their constructive stance on the currency.

"The explanation for USD’s resilience vs. risk markets is not that USD has ceased to be anti-cyclical, rather that USD had already given back all of its recessionary-gains, and more, through 2H20," says Meggyesi.

"The FX market had hence already transitioned from the early recovery phase of the cycle characterized by a broadly weaker USD, into the mid-cycle phase characterised by less frenetic growth (global growth will peak in 3Q20), more stable growth expectations (the global FRI is basically unchanged in the last quarter), and ultimately less cyclical pressure on USD," he adds.

As such, "the dollar was well past its point of peak cyclical jeopardy even before the Fed unexpectedly brought US monetary policy back into play," says Meggyesi.

The USD/JPY exchange rate is forecast at 112, up from 107 previously.