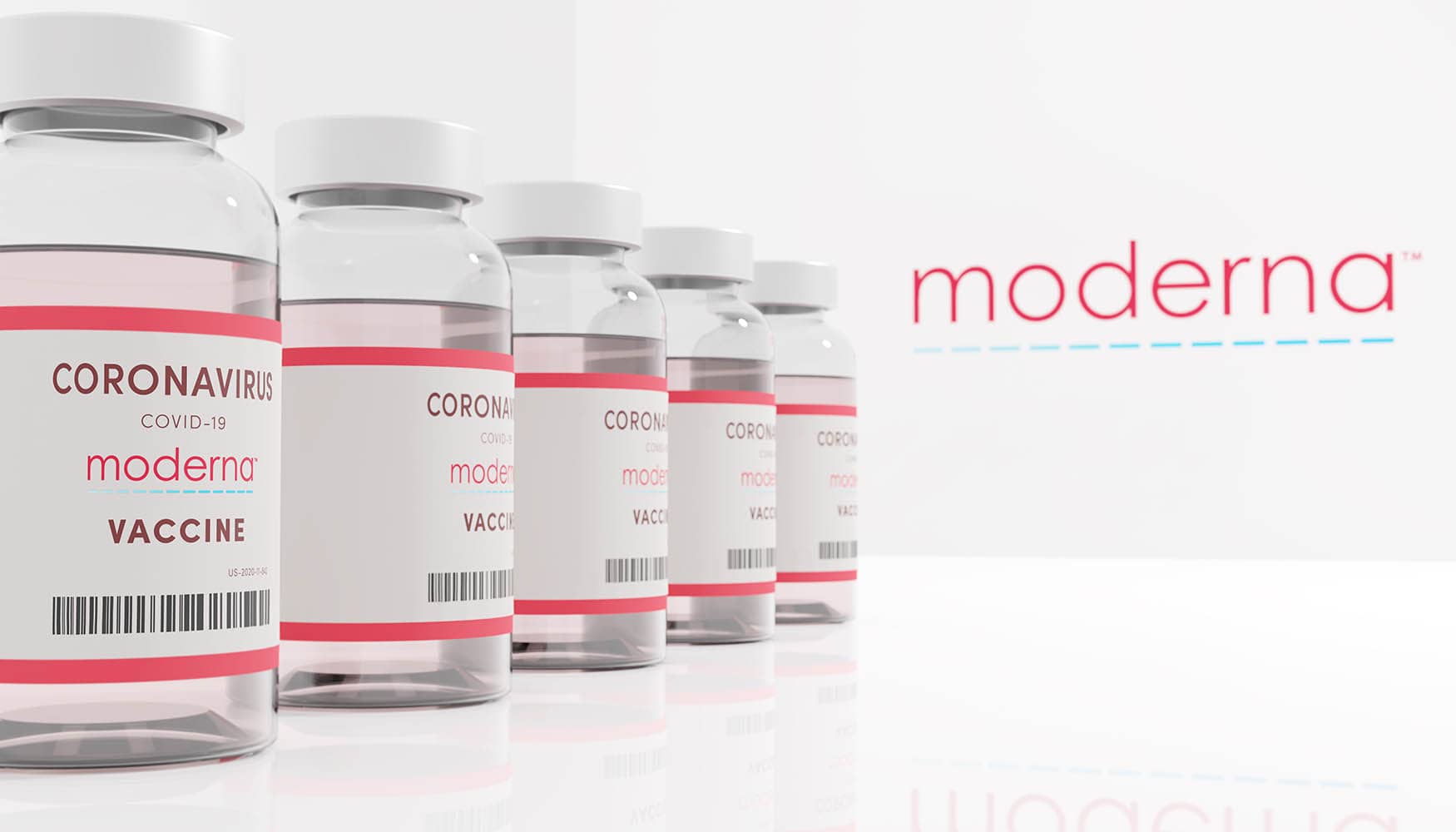 Biotech company Moderna on Monday announced its covid-19 vaccine candidate has proven to be more than 95% effective in preventing the various in stage 3 trials, but for markets the news is perhaps not as much of a game changer given Pfizer breakthrough, according to analysts.

Furthermore, the vaccine is said to be "stable" for 30 days at refrigerator temperatures (around -2 decrees celsius). This contrasts to the Pfizer vaccine which needs to stored at -70°C.

The interim analysis did not report any significant safety concerns while a review of solicited adverse events indicated that the vaccine was generally well tolerated.

"Moderna announces that its vaccine (which like the Pfizer vaccine, also relies on mRNA) has a longer shelf life at refrigerated temperatures (and is thus more stable). It’s also being reported that the efficacy rate is 94.5%. That’s helping push risk appetite a bit here and sending the USD lower," says Bipan Rai, North America Head, FX Strategy at CIBC Capital Markets.

Stock markets were the obvious beneficiaries of the news with investors looking to rotate into undervalued stocks, with a preference for those stocks that were hit hardest by lockdowns, namely names in travel and associated industries.

The Dollar initially faded back in a classic response to a 'risk on' move amongst investors that has ultimately benefited Emerging Market currencies and commodity-linked currencies such as the Antipodean and Canadian Dollars.

The foreign exchange market reaction is however a fairly tepid one, particularly when contrasted to the previous week's financial market reaction to similar news of vaccine success from Pfizer.

"Moderna vaccine news perhaps not as much of a game changer given Pfizer breakthrough. However, the fact that we now have Russia, China, Pfizer, and Moderna bringing effective products, the global distribution should be swifter. Thus lessening the amount of short-term economic pain," says Joshua Mahony, Senior Market Analyst at IG. 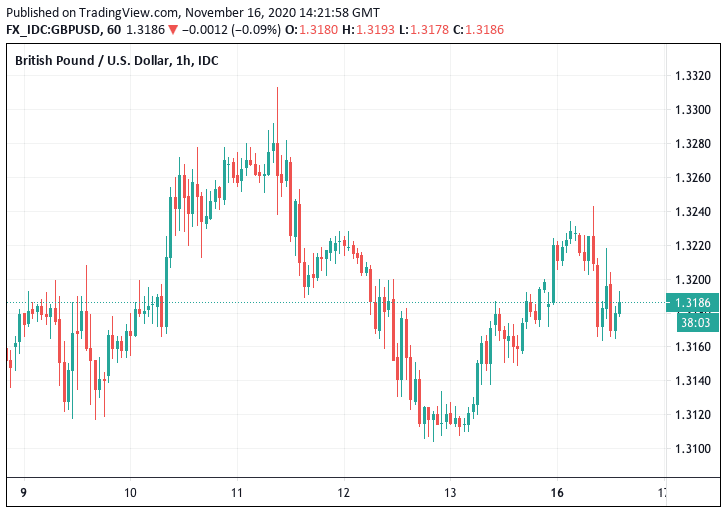 Above: Pound-Dollar rate pover the past week. Secure your ideal exchange rate automatically when it is reached, find out how, here

"Not sure much has changed off the back of that news," says Michael Brown,Senior Market Analyst at CaxtonFX. "Short-term, there is still major cause for concern, with covid cases mounting around the world," says Brown, "long-term, there is still MAJOR cause for optimism, with a potential way out of the crisis."

Brown says the market is focussed on the long-term story, but questions how long it can ignore the short-term.

"We think markets are likely to reassess the COVID-19 developments near term, measuring positive vaccine news against rising virus cases, worries of a smaller and delayed US fiscal package, and a split Congress with lingering election disputes in the U.S.," says Wen Yan, a foreign exchange strategist with Barclays.

Indeed, the Dollar's initial reaction of softening against most peers has faded somewhat while the Yen is also looking relatively unfazed by the good news.

This suggests the foreign exchange market's reaction function to vaccine news might be fading somewhat.

The really game-changer event on the vaccine front however remains news concerning the AstraZeneca-Oxford University candidate which is substantially cheaper than the two mRNA candidates out of Pfizer and Moderna.

Furthermore, the vaccine is expected to be easier to handle and, most importantly, more countries around the world will have access to this drug whereas the exceptional costs of the Pfizer and Moderna candidates will make a global vaccination programme difficult to deliver.