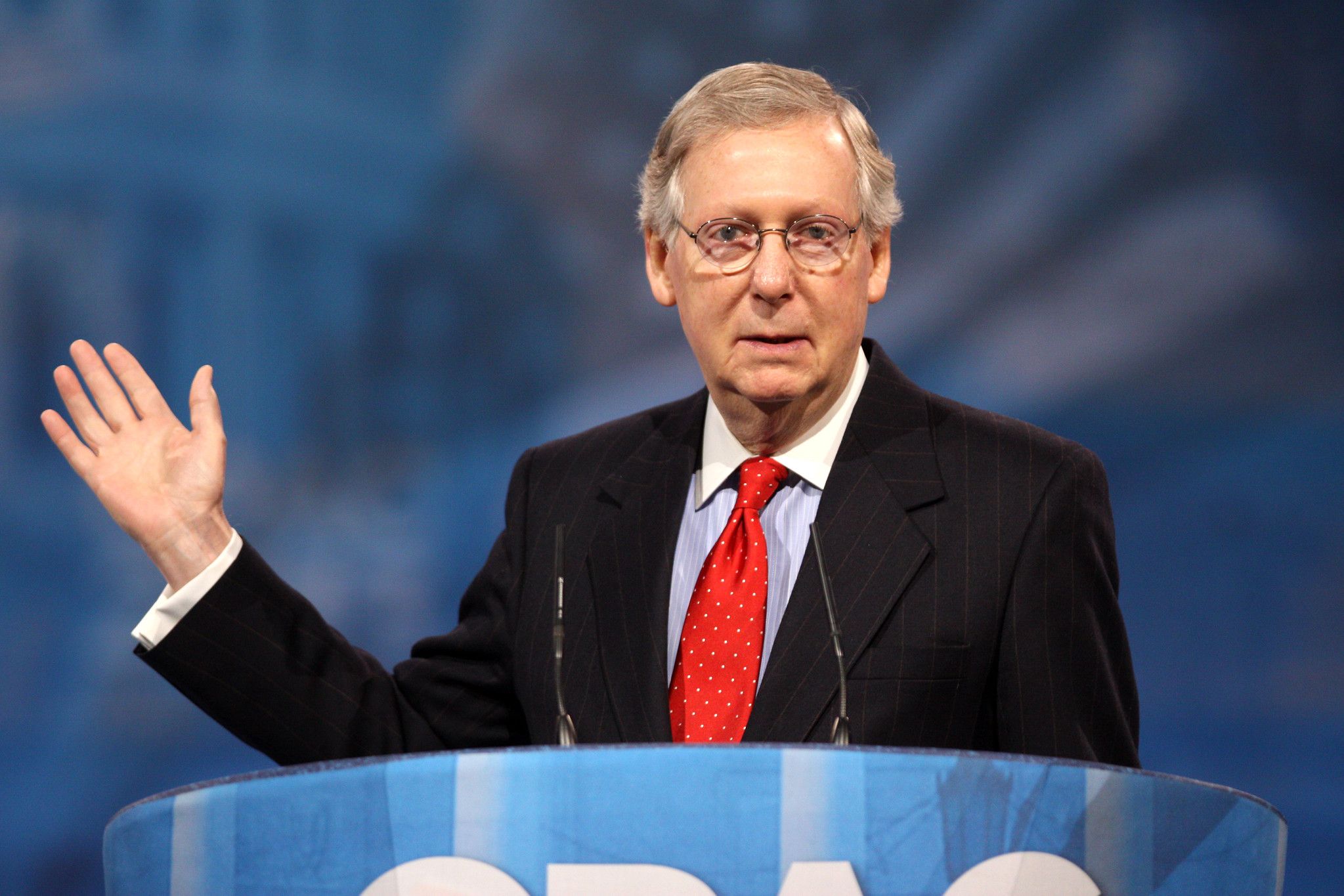 Analysts at Natwest Markets and Barclays have told clients the likelihood of an U.S. stimulus bill being presented ahead of the November vote are low, which could keep the U.S. Dollar supported in the near-term.

Natwest Markets tell clients the prospect of a 'phase four' fiscal stimulus have "vanished", as the incentive for the Democrats to withhold stimulus until after the election grows.

"Democrats - Pelosi in particular – are likely wary of coming back to the negotiating table after seeing the progress they had made with Mnuchin go up in smoke after Trump’s tweets on Tuesday. This close to the election, we suspect that many Dems may be starting to think about waiting for a comprehensive deal in the beginning days of a potential Biden administration, rather than working towards a protracted deal with Trump," says Blake Gwinn, Head of Front-End Rates Strategy at Natwest Markets.

Markets reacted to news on Friday that U.S. politicians were closing in on a stimulus deal, a development that saw equities and commodities rise while the 'safe havens' such as the Dollar and Yen fell.

However, Democrat House Speaker Nancy Pelosi on Saturday rejected what is effectively the most generous of the Trump administration's plan to date as "one step forward, two steps back".

Meanwhile the Republicans who control the Senate dismissed it as too expensive and a potential political loser for fiscal conservatives.

"The market continues to cling to hopes of a near-term deal, but we see the likelihood as low given the still-large gap between Democratic and Republican proposals, the changing schedule for negotiations, and the tight Congressional/campaign calendar," says Juan Prada, a foreign exchange analyst at Barclays.

While expectations for a deal to be achieved remain low, they are not yet dead. The Trump administration called on Congress to pass a stripped-down version of the relief bill on Sunday, while negotiations on a broader package continue this week.

These expectations could keep equity markets bid and the Dollar supported, although no major moves are likely until more concrete developments emerge.

Natwest Markets' Gwinn says one key factor driving an expectation for stimulus talks to fail is Trump's erratic stance on the matter.

"Of course if Trump were to put his full weight behind an agreement struck by Mnuchin and Pelosi, it could force GOP Senators into line. But that doesn’t seem likely at this point as Trump has been on just about every side of this thing in the last few days," says Gwinn.

Trump last week called of negotiations completely, in a move that appeared designed to force further concessions from the Democrats. Indeed, he reflected later in the week that he wanted a deal, and a 'big' deal at that.

"After Trump’s tweets, we are even more resolute in our expectation that a comprehensive deal will not be possible before the election," says Gwinn.

Political difficulties meanwhile extend beyond the traditional lines of Democrats vs. Republicans, with the Senate's Republican leader Mitch McConnell now focused on ensuring a smooth Senate confirmation process for the nomination of Judge Amy Coney Barrett as the next Supreme Court Justice.

Furthermore traditional conservative Republicans in the Senate don’t necessarily support a stimulus package, particularly one that amounts to $2TRN and would involve spending in areas they are not traditionally comfortable with, which is a condition the Democrats would require.

McConnell has said on numerous occasions he will support a stimulus package such as the Heals Act, which includes $1TRN of federal spending. He also endorsed a $500BN, scaled-back Republican stimulus package which comes in far below what the Democrats want.

"A large-scale phase four fiscal stimulus may be postponed until after the US election, with a still-significant gap between Democrats and Republicans and an uncertain schedule for bipartisan talks. Hence, a Democratic sweep might translate to not only the possible implementation of Biden’s original policy agenda of tax-funded spending, but also an increased likelihood of large phase four stimulus," says Barclays.

The Dollar is tipped to remain tied to the prospects of a stimulus deal in the near-term, however the importance of a pre-election deal will diminish in importance the closer the election gets and investors turn to the onset of a new administration.

"We think that political dynamics are likely to continue to drive the USD in coming weeks, and it could continue to trade softer in the near term barring a sharp turn in polls or a total breakdown of phase 4 talks."